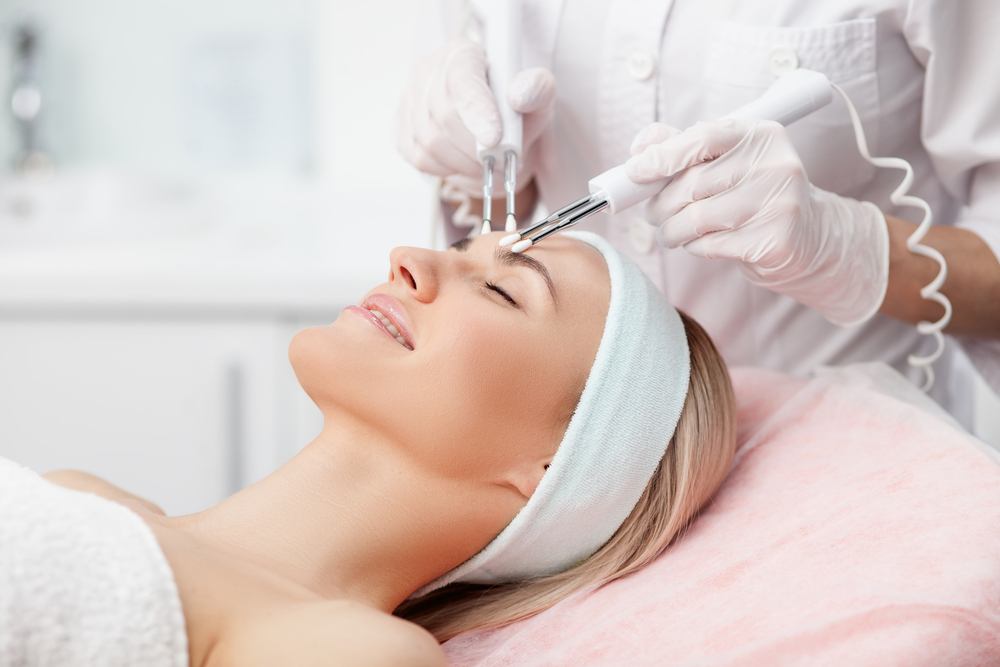 Laser resurfacing has been a popular choice for taming those more stubborn lines, wrinkles, scars, and discolorations that seem to resist traditional skincare management such as topical products and lifestyle choices. Not only is it a mainstay that’s been around for a good while and hasn’t managed to loose it’s popularity—which just goes to show it probably actually works, and isn’t just the latest fad—but it’s also gotten better and better over the years, becoming more effective, efficient, and with fewer side effects. With that in mind, let’s take a moment to look at what laser resurfacing actually is, as well as some of the different types available and the pros and cons of each.

Laser Resurfacing: What Is it?
Laser resurfacing—also known as lasabrasion, laser peel, laser vaporization, or laser skin therapy—directs short, concentrated pulses of a laser light, to precise, targeted areas. The lasers actually remove the skin from the surface, layer by layer, until a layer is reached in which the line, wrinkle, discoloration, scar, etc is no longer present. In essence, it’s sort of like a really thorough and targeted form of exfoliation, with lasers. Amazingly, the layers of skin that are removed are literally vaporized.

Getting Laser Resurfacing: Considerations and Preparation
Before you rush off to get any type of laser resurfacing done, however, you should carefully consider whether it’s right for you or not. If you think it is, get a second opinion: go see your dermatologist. Discuss your interest in laser resurfacing with your dermatologist, and ask them if they think you are a good candidate. Be sure to bring up your medical history, current heath, and what you hope to get out of it. If you get cold sores for fever blisters, especially around your mouth, tell your doctor about it; laser resurfacing is known to cause breakouts in people who have already had these problems in the past. If you smoke, you need to stop smoking for two weeks before and after the procedure, and you should tell the dermatologist about it too. You will probably need to stop taking any medications that could affect blood clotting—like aspirin, ibuprofen, or vitamin E—for 10 days before the procedure; check with your doctor on this as well.

If you and your doctor both agree that laser resurfacing is right for you, and you’re able to pick a particular treatment suitable to your needs, then—so long as you prepare properly as outlined above—you’re good to go! Good luck!