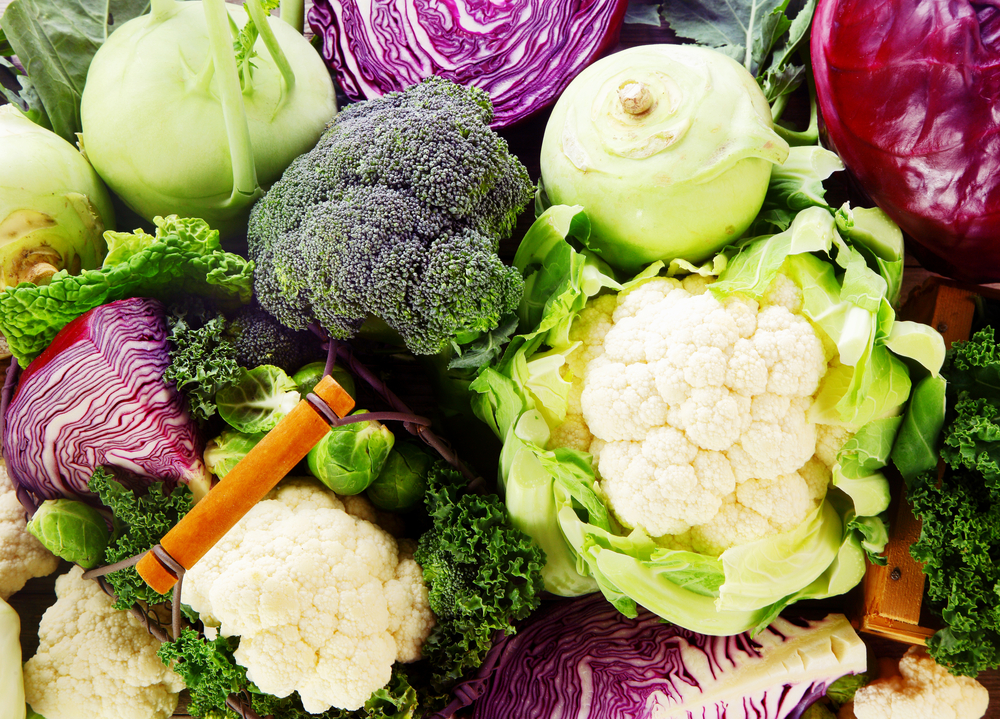 Weight gain is something that so many people battle with, finding it difficult to keep their weight under control. However, new research has shown that cruciferous vegetables, such as broccoli and cauliflower, actually contain a compound that has the potential to combat obesity.

Sulforaphane
The majority of cruciferous vegetables are rich in glucoraphanin, which is a compound that is transformed into sulforaphane when it is chewed. Sulforaphane has a number of different roles, such as enhancing the body’s anti-oxidation capabilities, which then helps to prevent cancer. However, a new study has shown that sulforaphane is also able to prevent weight gain, meaning that this could be the supplement needed to fight the obesity epidemic that has been taking over the world.

The Research
Researchers at Kanazawa University carried out studies on mice, feeding them with sulforaphane. The results showed that the mice that had been fed this compound had a weight gain rate that was 15% less than those that had not eaten the sulforaphane, and also experienced a 20% reduction in visceral fat. The researchers also discovered that sulforaphane increased the rate at which fat was burned by the body, while also improving “obese” gut bacteria, which is caused by a high fat diet.

Other Uses for Sulforaphane
In addition to having the potential to fight against obesity, there are many other potential uses for sulforaphane, especially now that these extra qualities have been discovered. From helping to reduce liver inflammation to contributing to insulin resistance to preventing certain lifestyle diseases, this is a compound that could really improve the health, and quality of life, of many people.

Further Studies
After witnessing such success with the use of sulforaphane on mice, researchers will now be taking this study even further. After spending more time evaluating the way in which sulforaphane can prevent obesity, researchers will then by trying to find a way to create a supplementary product with the compound, one that is designed to boost the gut’s bacterial flora. There will also be a few significant studies done on the safety of sulforaphane, as this is something that has not yet been studied extensively enough.

Cruciferous Vegetables to Include in your Diet
In addition to broccoli and cauliflower, there are many other cruciferous vegetables that can bring your body all of these benefits. From cabbage and kale to arugula and watercress to radish and turnip, these cruciferous vegetables definitely deserve pride of place on your plate. While there are many different ways to prepare and cook these vegetables, try to eat them as raw as possible, as this will ensure that your body is receiving the highest level of nutrients, which would otherwise have been depleted through cooking.

Scientists have known about sulforaphane for a while, but these newly discovered functions of the compound have the ability to take these studies to the next level. While a sulforaphane supplement may seem like the answer to weight gain problems, you can still enjoy these benefits by increasing your consumption of cruciferous vegetables in the meantime.