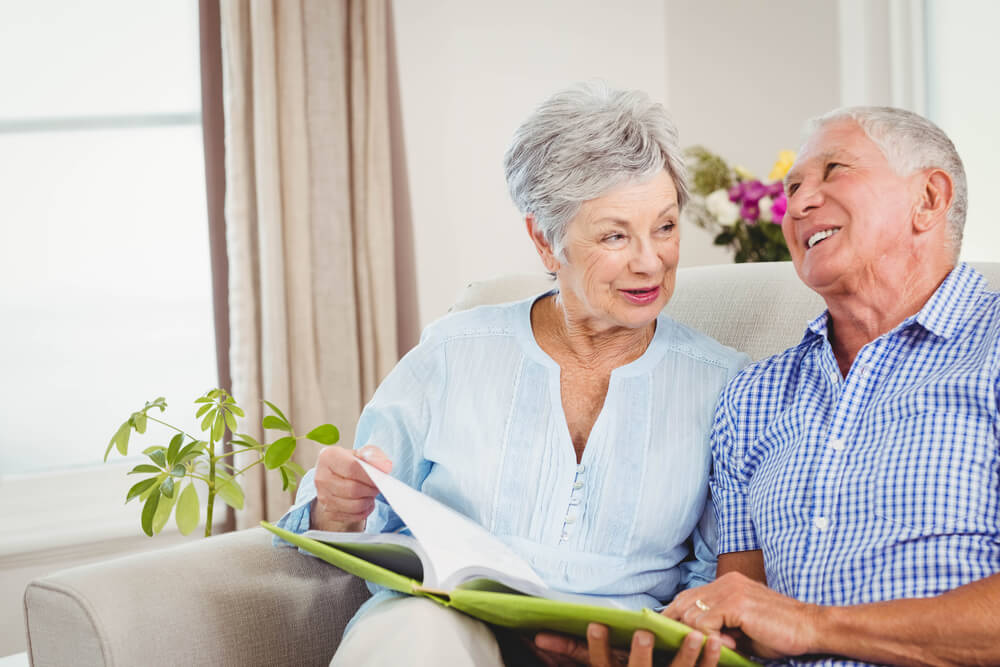 Alzheimer’s is one of those words that tends to make us feel uncomfortable. The concept of slowly having either oneself or a relative slowly taken away can feel heartbreaking. That’s why many of us do our best to avoid thinking overmuch about the condition. Not thinking about it isn’t protection from its realities though. We must eventually confront what it means to either ourselves, our relatives, or a friend. That makes it worthwhile to be aware of some of the early warning signs of the condition. It allows one to be more aware of the chance that something is happening instead of mistaking it for a normal lapse. Admittedly, we do want to stress here that minor memory issues are common for everyone and a sign your mind is working just fine. So don’t stress about minor lapses. It tends to be the more dramatic instances that are worth taking note of as a potential sign rather than forgetting where you left your keys or a particular date. With that in mind, let’s take a look at some of the notable early warning signs.

Sleep Apnea
This is an interesting yet subtle potential warning sign. Sleep apnea isn’t a for sure signs you or someone you know will later develop Alzheimer’s, but it is being increasingly recognized as playing a potential role in the issue. The lack of adequate oxygen reaching the brain might be part of the cause of the condition or simply a contributing factor. Currently, the leading research indicates that the latter is more likely to be true as the lower levels of oxygen in the brain lead to a build up of particular compounds in the brain. The compounds being built up are the same ones that appear in great abundance within those who have been diagnosed with Alzheimer’s already. As a result, it is a good idea to stay alert to any potential breathing issues during sleep so that you can get ahead of the problem and reduce its potential effect on your cognitive abilities later. Oxygen levels in the brain might not be the only thing triggering the condition though and it will likely be a long time before we know all contributing factors.

Visions Issues
Shifts in one’s vision can be one of the more frustrating and disabling forms of early warning signs. The exact issues can vary, but there are a few core ones to keep in mind. Difficulties with judging how far things are away from you tend to be a very frustrating one as it can make getting around difficult. The difficulty with spatial judgments can leave one more prone to injury thanks to the failure to process where a danger or difficulty is properly. Some reports have indicated that difficulties in judging colors can also become apparent as early warning signs settle in. This may not seem as important to anyone who doesn’t appreciate or create visual art, but remember that we use colors to signal many things in our society and poor judgment of color can lead one into dangerous situations. Lastly, word recognition can become harder. This makes it difficult to focus on words in a book or on a device and can be a contributing factor to increased overall frustration.

Increased Frustration With Everything
Noticing and accepting this sign requires a certain level of self-awareness. The cognitive issues and difficulties with vision that act as early warning signs of Alzheimer’s, in general, make life more difficult. It makes interacting with others difficult due to troubles following along with the conversations. This can be especially true in some circles when difficulty accessing one’s full vocabulary becomes increasingly difficult. It creates a situation where we can easily become frustrated and embarrassed about our troubles and become self-isolating. This, in turn, causes further decline as not interacting with others leads to us using our minds less and prompting further decay. Social withdrawal like this is, in essence, a secondary sign of the increased effort that everything takes. It can be difficult to recognize this issue on one’s own though. So keep an eye out for it in others and accept it if others tell you that you’ve been withdrawing.

This isn’t a complete list of the early warning signs of Alzheimer’s, but it hits on some of the more potent ones. None of these actually directly related to memory. Everyone has memory issues as we age and using that as the criteria, without it being a dramatic lapse, is enough to make anyone worry. So focus on these signs and look up others to keep an eye out. It will help safeguard someone’s health.