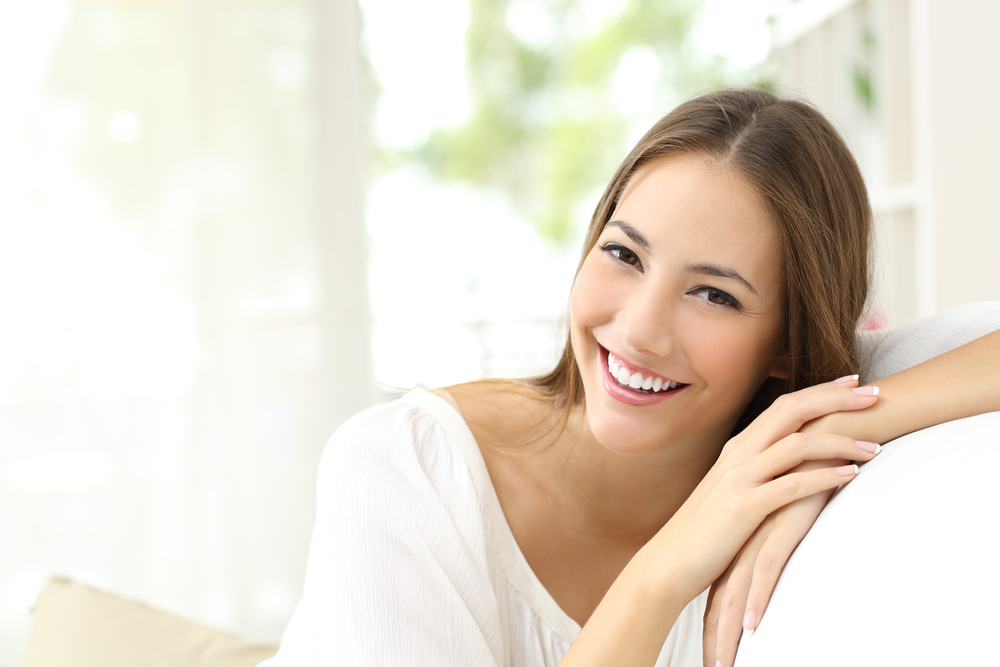 Figuring out new ways techniques to improve our overall skincare is a constant occupation for skincare enthusiasts and the industry in general. The constant search tends to lead to some fairly interesting finds whether it is returning to the roots of a compound by incorporating more of a plant into a product or discovering a use for a chemical frequently used in medicine. There’s no denying that each time we figure out a little bit more about how to care for skin and maximize its potential. Sometimes the things that catch researchers attention can be a little bit odd when you first look at them though. Platelet-Rich Plasma (PRP) is probably one of the best examples of this given that it is part of human blood. Currently, PRP is being looked into for use in various anti-aging treatments to see what its true efficacy is despite many people adopting the compound as part of a trend.

In The Blood
As we highlighted above, plasma is one of the components of blood. Blood is made up of all the blood cells you likely think of and then a more or less clear liquid that helps supports the other components. The latter is the plasma. Plasma’s uses throughout the body are somewhat varied, but it appears to stimulate various forms of growth and as a result, this makes it a prime candidate for investigating its potential for healing ski or reversing the signs of aging. It is important to note that treatments using PRP typically use the patient’s own blood for the purposes of the procedure. Blood is drawn from the patient, put through a centrifuge to separate it, and then the plasma is collected from the results. This plasma is then injected into different potential sites depending on what issue the patient wants to correct. PRP treatments are being tested for a variety of issues, but there are some that prominently focus on reducing or eliminating wrinkles.

Potential Applications
Tests have been done in a few specific areas to test the viability of PRP are a genuine treatment. These treatments are currently in their infancy and they may change in the future as people figure out better uses for PRP. The compound tends to be focused in smaller areas such as around the lines on the face and in particular laugh lines. These deepen with age due to the continue movement of the skin leading to damage to the underlying collagen in the area. PRP treatments may give a slight boost to their appearance and help reduce their prominence by promoting collagen production and blood circulation within the skin in the area. However, PRP injections are more commonly tested around the eyes. The fine lines and crows feet form for a similar reason to laugh lines and the treatment provides similar quality results to the other thus far. All of this may look somewhat promising, but we do need to stress one last aspect of PRP treatments.

A Beginning?
Currently, PRP occupies an incredibly dubious state within skincare. There is a lot of research that highlights that the “results” some people report are well within the margin of error for a given study. This means that the effect has not become significant enough for it to seem like more than random chance. Additionally, improvements noted from PRP injections do not seem to last long when compared to something like a standard dermal filler. There are some proposals of using PRP from younger donors to create positive effects, but this opens up a ton of potential medical issues and is, in general, a somewhat unsafe thing to consider. PRP, as a result, cannot really be considered a truly viable treatment for wrinkles at this point. True and easily replicated results need to appear before it can truly be taken seriously. This will take time. Too many people are already claiming exaggerated results from PRP treatments that may or may not later be proven unfounded. This seems very much like the trends we see every year.

PRP treatments are an interesting and perhaps slightly macabre form of skincare that isn’t what people might think at first. There is at least a little science behind the reasoning of using it and it has proven effective in other areas. None of that means it will necessarily prove to be perfectly useful in skincare though. We’ll likely know in a few years time if new evidence surfaces, but for now it does not seem like a truly viable treatment.