Foods That Can Play Tricks On Your Eyes 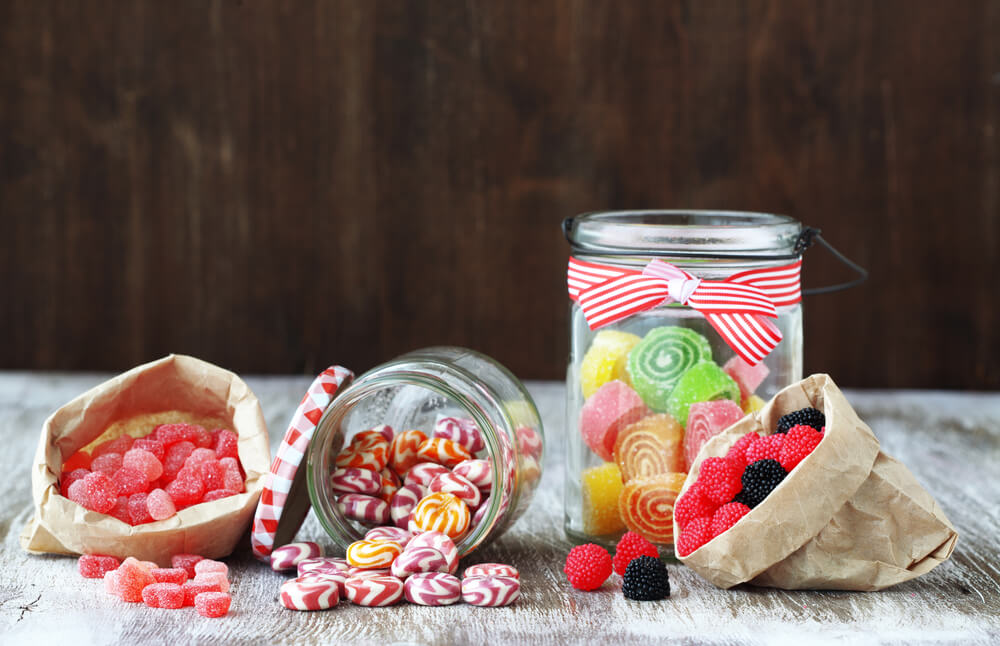 Inflammation is a consistent problem in our lives. We just don’t think about it. The things we do, the things we eat, and various other factors all end up causing inflammation throughout our body without us ever really noticing. That’s part of what makes it so insidious. Inflammation is responsible for a lot of issues that can end up affecting the body. It isn’t that inflammation is bad, it is actually a process that helps your body, but it is a sign that your body is being triggered in such a way that there is an issue it needs to address. Consistent levels of inflammation mean there is a problem that isn’t being addressed and the damage from it will eventually mount. Heart disease, unclear skin, and other things can all be things that show up after long term inflammation. It may even affect your eyesight in some cases. You can minimize the levels of inflammation in your body by minimizing how much you eat certain kinds of foods though. Let’s take a look at some of the major culprits.

Sugar
This is one of the primary culprits when it comes to inflammation. We have a decent idea of how it causes problems too. When we eat sugary things, they get processed by the body and all of that sugar goes into our bloodstream. The immediate spike in blood sugar that follows isn’t particularly good for our body. It expects things to maintain relatively even and smooth levels of blood sugar while only managing occasional spikes and dips. Sugary diets play havoc with these expectations and begin to cause a low level of inflammation that sticks around. We continue to exacerbate the problem by not giving up on the sugary things we’re eating too. There are a couple of things we can do about this though. The most obvious is to cut back on a number of sugary things we’re eating. This will ensure there are fewer high spikes. However, it is even better to cut back on sugar and remember to get enough fiber. This will regulate the spikes that do happen and reduce the chances of them bothering your body.

Dairy
As much as we love dairy products, they rest at an interesting position within our diet. Humans are actually one of the few kinds of mammals that retain an ability to process milk into adulthood. It isn’t a universal trait, but a lot of Western societies take it as a given that milk is easy and safe to drink. This isn’t the case for everyone. Lactose intolerance doesn’t do anyone any favors when we use dairy in so many things. It also has a few innate features that mean that it can also end up causing issues in the body that lead to inflammation. Milk is, by its nature, a high calorie and energy drink. It is meant to nurture young animals throughout early growth. This means it has a lot of fat in it that in turn ends up causing problems. To make matters worse, breaking down milk results in your body refining it into sugars and causing similar problems to sugary foods. Dairy can be a decent part of a diet, but it needs to be a smaller part of one’s diet to ensure overall health.

Oils
These, like milk, sit at an interesting point in our diets. There are a lot of different forms of oils out there that we use in all sorts of cooking. Some of them are healthier than others though. Less healthy oils are full of bad cholesterol that doesn’t do our bodies any favors and leads to the kinds of inflammation indicative of later heart disease as well as potentially hampering other areas, such as the eyes, that rely heavily on blood flow. Trying to minimize the potential issues from oils largely involves making sure you’re avoiding using hydrogenated oils most of the time. These tend to have higher amounts of “bad fat” in them. You’ll also want to review the kinds of oils you use in cooking as certain vegetable oils are also known culprits here. Maintaining a healthy diet that uses a minimal amount of unhealthy oils will help you minimize reactions that cause problems.

Inflammation isn’t our enemy, but it is a cue that tells us we’re doing something wrong. Any inflammation resulting from our diets has the potential to spread throughout and cause problems for delicate organs. Eyes, in particular, can end up being susceptible to the results of a bad diet. This is just another reason why we should all strive to eat a healthy, balanced diet. It will help minimize problems as well as supporting the health of our organs.