Hot Flashes May Soon Be A Thing Of The Past 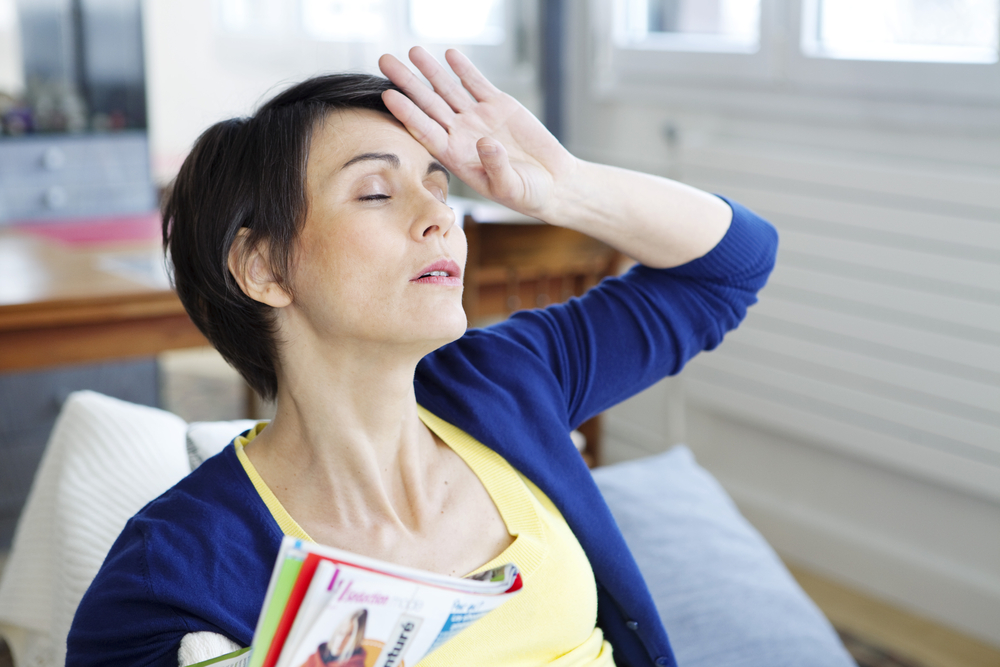 Or at least, frequent, high amounts of hot flashes could be a thing of the past. For all you post-menopausal women out there, wouldn’t it be great if you could drastically reduce the number of hot flashes you had per day? And for the younger women who don’t need to deal with menopause just yet, it’s never too early to start thinking about the future, and wouldn’t you like a future where the dreaded specter of menopause looming on your horizon doesn’t have to seem so terrifying? Well, it’s too early to say for sure, but if we’re lucky, we might just see this become a reality sooner rather than later. A new, experimental drug is currently being tested, and the results so far are pretty promising. Let’s take a look.

Why You Should Be Interested
Of course, an effective treatment already exist for menopause, right? Well, yes, absolutely, but it does have its risks. Hormone Replacement Therapy, or HRT for short, tends to be very effective at reducing or even completely eliminating the symptoms of menopause by restoring hormone levels (primarily the estrogens) to roughly the levels they were at before menopause hit. Effectively, it’s simply reverting the body’s hormones to a pre-menopausal state, and the body responds accordingly. This can be a very effective means of controlling menopause for many people, but it does carry some risks. Primarily, it increases one’s risk for breast cancer and blood clots. It’s still a viable option if you don’t have too much family history with either breast cancer or blood clots, and there are ways to minimize the risk, such as taking the estrogen sub-lingually or via injections to bypass the liver or taking small amounts of aspirin to counteract the risk of blood clots, but if simply don’t want to mess with all of that, or your doctor determines that because of your genetics/family history/medical needs/etc, that you shouldn’t take HRT, then you’re going to want other options. That’s why an experimental drug like this one is so exciting.

The Study
A study published in the Lancet tested the drug on volunteers and found that the number of women who had at least 7 hot flashes a day decreased by about 73 percent. Further, the severity and impact of the hot flashes that did still happen were reduced. The trial spanned one month and involved 28 volunteers.

The Future
If this drug—or others like it—ever do hit the shelves, it could be a great thing for the large numbers of post-menopausal women who feel they have to suffer in silence because, for some ridiculous reason, menopause is considered a “taboo” subject. The preliminary trial looks promising, but remember that the process to fully test and approve a drug can take some time, and there are many variables that could complicate things. This drug was shown to work over a 4-week period, and the next step is to find a larger group of women and conduct a longer term study to determine if the drug is safe for long-term use.

So it could be awhile before your doctor could write you a prescription for this drug, but it’s nonetheless a very hopeful omen to see it being tested. Even if this particular drug never does get approved, this trial shows that scientists may finally be ready to ignore the silly taboo on the topic of menopause and give it a serious look.