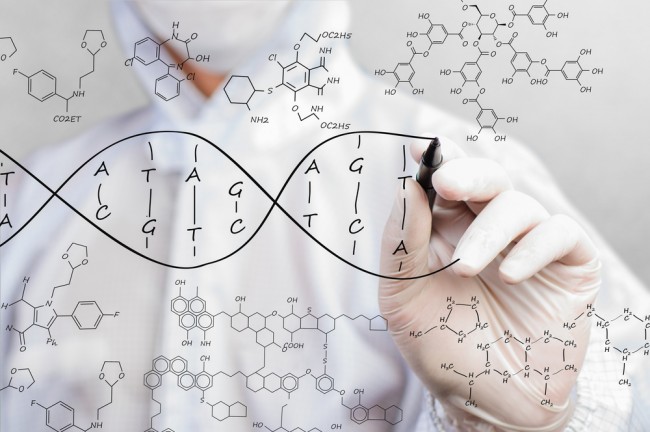 In recent years, scientists have been developing better ways of extracting DNA from fossils, enabling them to learn more about the ancestors of different species. A new DNA study, which has been published in Nature, has discovered that rather than Europeans descending from a single source, which was what had originally been believed, they are actually an outcome of immigration that has been occurring for the last 10,000 years. OROGOLD takes a closer look at this amazing discovery.

The Existing Knowledge
For a few years now, scientists have known that it was immigrants from Turkey and the Middle East that first brought farming to Europe, which raised questions about the origins of Europeans. After closely studying the DNA from early European hunter-gatherers, and comparing it to European genomes from today, researchers were able to put together a puzzle that depicted the origins of Europeans. However, there was still one crucial piece of the puzzle that was missing.

The Missing Piece
The missing genetic component was recently discovered by the Center for Geogenetics in Copenhagen, who mapped the genome of a boy that lived in Mal’ta, Siberia, 24,000 years ago. They discovered that there was a link between Europeans of today and Native Americans, and, although this solved many of the questions about the origins of Native Americans, they found no sign of similar genetic components in the early European genomes that had already been studied. This meant that the early Europeans did not arrive in Europe until much later than previously thought. Instead, the boy from Mal’ta’s genes were matched with a population group that immigrated to Europe from the North East.

What Does This Mean?
These new findings show that Europeans have descended from three different population groups; the original hunter gatherers, farmers from the Middle East, and the newly discovered Northern Euroasiatic group. This means that, in the past, European population groups were much more genetically diverse than they are today. These differences were also displayed physically, with new DNA showing that the Central European groups had dark hair, dark skin and blue eyes – a combination which is almost non-existent today. Researchers have also learned that the early European farmers had dark hair, brown eyes and light skin, while the early European hunter-gatherers had a more Swedish European look, with light skin and blue eyes. For a long time now, researchers have been trying to find an answer for why European skin is lighter, but these new discoveries show that these physical features took a much more complex evolutionary route than they expected. Although they still don’t know exactly how the light skin has come about, the rich and complex evolutionary history that is slowly being uncovered is something that the scientists, and all of us here at OROGOLD, find truly fascinating.

Scientists are extremely excited about how the study of fossil genetics has developed over recent years, offering new views into our distant prehistory. They are hoping that, within the next two years, they will be able to learn even more about the history of Europeans, and how these immigrations actually took place.