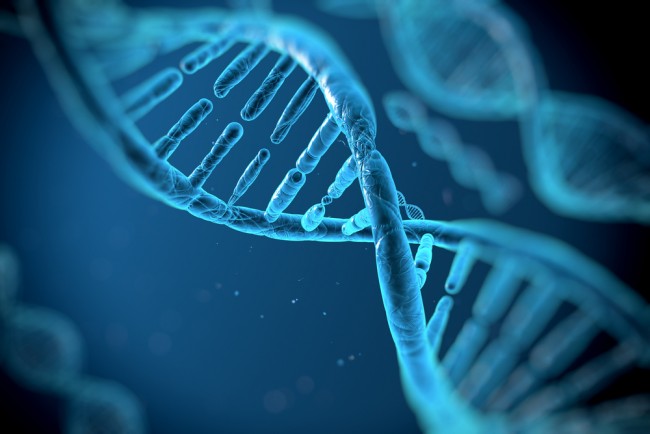 Aging is a complicated process that not only changes our physical appearance, but also damages the molecules, cells and tissues that make up our body, which, over time, affects the way that our organs function. A new research has been published that shows how stem cells, found in our bone marrow, can be used to slow down the aging process of the heart, as well as protect it after it has been through a cardiac-related trauma. Heart disease, including heart attacks, are the leading cause of death in the United States, causing 1 out of 4 deaths, and becomes more of an issue the older that we get.

Stem cells have been the focus of scientific research for many years now, as they can be used to produce bones, cartilage and fat cells that our bodies are able to support. Currently, when it comes to the organs in mice slowing down from age, studies have shown that stem cells are able to reverse this, as well as restore both the physical and mental functions of older mice, and improve certain age-related conditions, including Parkinson’s disease and osteoporosis.

The latest study, carried out at the Harbin Medical University (HMU) in China, wanted to determine whether or not those same stem cell findings could be applied to the heart muscles in animals. Dr. Yanjie Lu, a world renowned expert when it comes to heart attacks, led the study. They chose to use rats for the study, culturing their heart muscle cells in the lab, before injecting them with the stem cells. After receiving positive results from this, they repeated the study on groups of rats that were 4 months old and 20 months old, each time discovering that the stem cells had a significant effect when it came to reversing the cardiac problems that aging causes.

The reason that mice and rats are commonly used when it comes to medical and scientific testing, is that their genetic make up, as well as their biological and behavioral characteristics, closely resemble those of humans. It is also much easier to replicate many human symptoms in rodents, in comparison to other animals.

The study, which not only showed the scientists that their method held promise, also taught them more about the way in which the heart cells function in relation to the stem cells. It is an exciting discovery, as it means that stem cells could soon provide a new and better way to treat elderly patients that are suffering from heart failure.