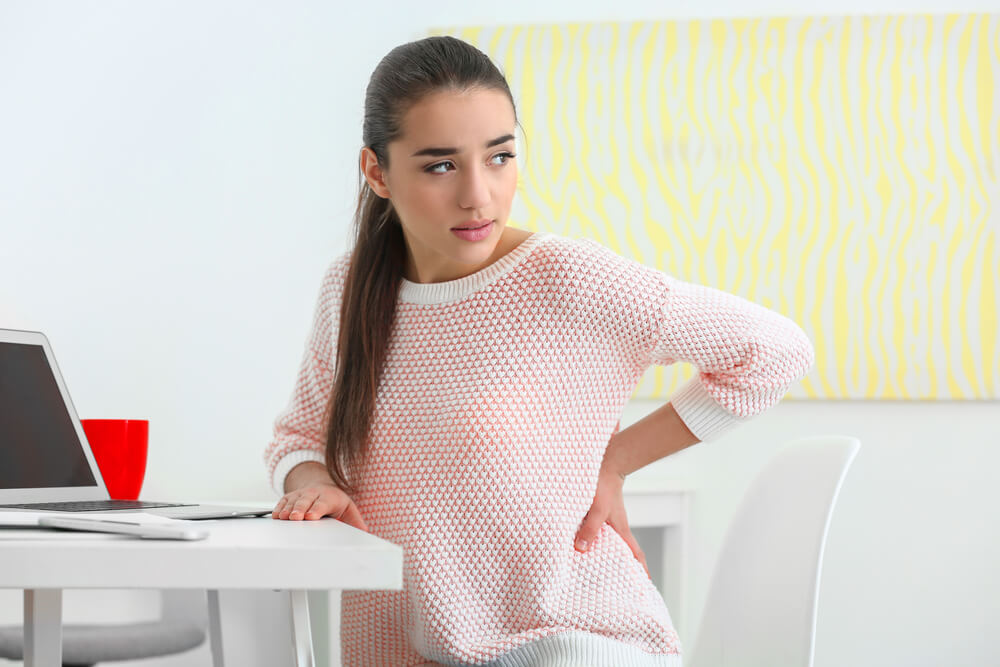 Kidney stones are an unfortunately painful medical condition that seems we might have to face eventually. At least that’s how a lot of people end up looking at the problem thanks to the various warnings we all get regularly. The modern diet in many Western countries simply isn’t conducive to avoiding kidney stones despite prevention being the best approach. Admittedly, some people have a worse time of it than others thanks to the fact that some people have a predisposition to forming them. Figuring out the best way to reduce the overall pain and discomfort of recurring kidney stones necessarily becomes a major part of our lives if that is the case. Not everyone knows what to do if they’re dealing with kidney stones for the first time or want to avoid the problem. Let’s take a quick look at the best ways to minimize the size of the stones to either prevent their formation or make them easier to pass.

Stay Hydrated
There are two large factors that tend to play into the formation of kidney stones. One of them is the simply fact that many of us aren’t drinking enough water. People tend to favor drinks with flavor to them and that ends up meaning flavored, sugary water, sports drinks, sodas, and similar products end up being preferred. These drinks, no matter what they say, aren’t as hydrating. It certainly doesn’t help matters that all of the sugars in the drinks can end up causing issues that exacerbate kidney stones. As a result, the simply act of regularly drinking pure water when you’re thirst goes a lot way towards helping minimize the chances of kidney stones formation and reducing their size if they do form by diluting the overall concentration of uric acid in your kidneys. This method is also simple, natural, and easy for almost all of us to do if we put our minds to it. Admittedly, there is one other factor that we need to highlight too and it may surprise you.

Get Enough Calcium
Calcium is often the first thing many people cut when they’ve had kidney stones. After all, kidney stones are formed from calcium. It makes an intuitive sense that kidney stones might be caused by an overabundance of calcium in our diets, but the truth is that cutting calcium is more likely to result in kidney stones coming back worse than before. The acid within your kidneys actually needs calcium to bind to so that it can be properly processed. Too little leads to a situation where there isn’t enough calcium to go around and stones begin to form based on that. As a result, you’ll want to discuss with your doctor whether you’re getting a healthy amount of calcium in your diet if you’re dealt with recurring kidney stones. Getting enough of it should help to reduce the size of the stones that form or stop them from forming for the majority of people when paired with getting enough water.

Eat Well
While getting enough water and calcium are the core components to reducing kidney stones, your diet can also play a distinct role in their formation. Certain foods actually increase your chances of forming more and larger kidney stones. Excesses of red meat, shellfish, and sugary foods tend to be particular offenders in this area. The other foods that tend to contribute are ones high in oxalate. You need oxalate for the same reason that you need calcium, but we can end up overdoing it on oxalate if we’re not careful. This is typically found in high levels in things like chocolate, beets, and peanuts. The latter is particularly sneaky in its potential to accidentally contribute to kidney stones given peanuts are a popular snack. You do still need to eat many of these foods, but don’t go overboard. A healthy diet rich in fruits and vegetables and light in animal products will help keep your body working properly.

Avoiding and minimizing kidney stones isn’t that difficult. Our diets tend to be largely responsible for their formation. We need to eat enough of the right foods while drinking enough water to ensure the acid in our kidneys can properly bind to the compounds it requires. Not having enough of said compounds leads to the improper binding that causes kidney stones and makes them get larger. Swapping to better habits should help reduce the severity and frequency of kidney stones for anyone dealing with the unfortunate reality of recurring kidney stones.