A Replica Retina Is On The Horizon 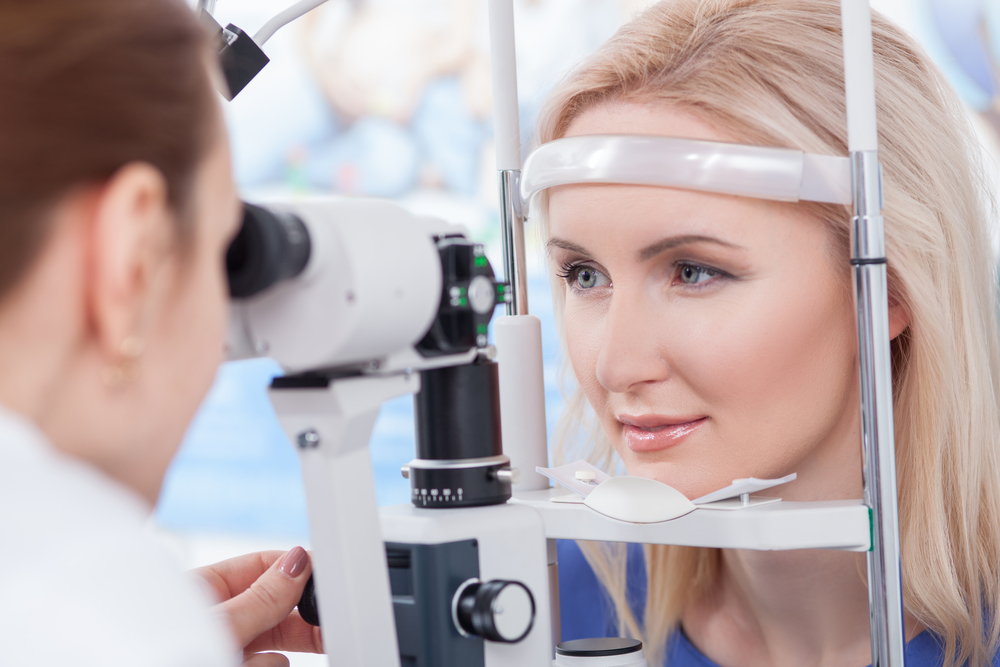 The human body is a complex series of interlinking systems with everything trying to support the life of the person. It works out in our favor most of the time as the systems work well even if their complexity does mean there is an occasional easily corrected error. Unfortunately, not every organ is as easy to repair or manage issues for as we’d like. Both the brain and the eyes tend to be particularly subject to this rule. Their sheer complexity meaning that trying to keep them in good repair when there are physical problems with either tends to lead to mixed results. Most of the time we’re left needing to find some form of patchwork intervention to try to keep things intact. Technological implants exist, but run the risk of various issues that could just make the problem worse. At least one set of researchers set out to find a way to fix this problem and may have taken great strides towards creating the beginnings of a safe, effective synthetic retina.

The Research
Most of the focus on the research was to find a way around the complex and often difficult technological implants for sight. Specifically, the goal was to find a way to create a synthetic, biodegradable implant capable of maintaining a degree of the light sensitivity of the human retina. The end result was surprisingly good. Not only did researchers achieve their goal, but the likelihood of the retina causing any rejection issues or causing other problems was greatly reduced. This synthetic retina, while not as potent as a genuine human retina, was capable of providing at least basic levels of function that would be capable of providing a grayscale image. We do need to stress that this is all based on what is observable about the synthetic retina’s structure rather than it being necessarily confirmed in a human trial. The researchers first intend to improve the retina to try to replicate color vision and then move on to animal and then human trials.

The Issues
The promise of the research is real, but there is a lot that we shouldn’t forget. This research is still relatively early on. The results have been achieved by on team and as a result will require replication to prove that the process works properly. Additionally, they are currently hoping to improve on the technique to create a synthetic retina capable of perceiving color, but have not yet achieved it. This leaves a lot of room open in which they might no realize their goals. It doesn’t help that animal trials haven’t even begun for the grayscale retina yet either. What works, in theory, may not always work when put into practice. We are not trying to belittle or dismiss the accomplishments of the researchers, but all of this is necessary to keep a clear perspective on the potential availability of a usable synthetic retina at any point in the near future. The best thing we can say is that the research provides a promising glimpse into a better future where better treatments will be available for particular eye conditions.

Seeing Into The Future
Synthetic retina research is just part of the larger trend if figuring out various bionic replacements for failing parts of human anatomy. Greater and greater strides keeping being made each year as technology makes access to prosthetic technology easier and thereby allows more people to figure out ways to improve upon it. At the same time, people work on better and better ways to create human and machine interfaces that make up for areas where nerves might have failed. The synthetic retina, should it make it past human trials, will be another big stride in finding useful ways to replace even the most delicate parts of our body that might otherwise be beyond our reach. While the bionic promises of the retina will certainly not give you superior vision yet, it is only a matter of time before people figure out newer and better ways to remake humanity when our bodies struggle to keep up.

For as strong and capable as the human body can be, it can also be incredibly frail. Some of our most complex parts are the weakest. They wear out for various reasons and end up causing problems that make it difficult to live our lives. Replacement parts such as the synthetic retina in this research may one day chance that. We will all know in time.