What if We Could Slow Down Aging with a Pill? 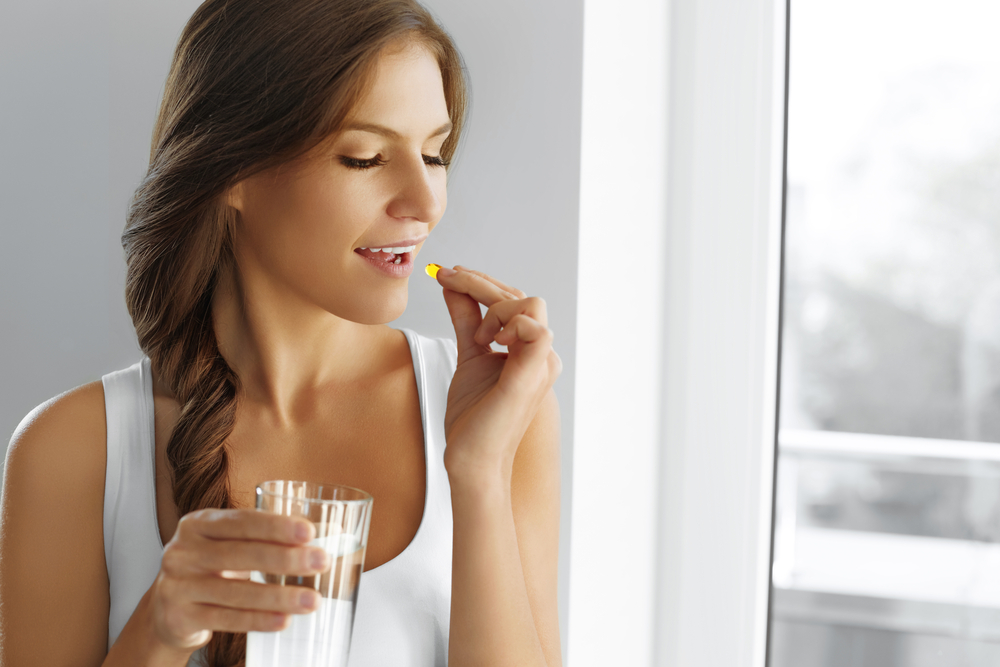 If all you had to do to live longer, be healthier and feel younger was take a pill every day, it’d be a no-brainer, right? Since time immemorial, humans have sought the proverbial “fountain of youth,” reaching and grasping at anything that might serve as a potent weapon against the most formidable enemy: the aging process—and by extension, death itself. And yet, again and again, throughout history, we’ve come up short. Granted, modern medicine and nutrition have given us a lifespan several times over of that of our ancient ancestors, but the aging process marches ever onward, only slowed, never stopped.

And yet, humanity still isn’t done searching. Every so often, some new pill or supplement surfaces in the public consciousness, promising to slow the march towards eventual death so that we don’t have to fully come to terms with our own mortality…yet.

The problem is, for every genuinely helpful anti-aging tidbit, there’s a million and one snake oil peddlers looking to make a quick buck on the naïve and desperate. So naturally, when something new does surface, it’s a good idea to put it under rigorous scrutiny before one decides to believe that it works and go for it. In that vein, let’s take a look at one of the most recent and seemingly promising anti-aging pills to hit the shelves: nicotinamide riboside (NR for short).

First, Let’s Talk About NAD+
Several studies have identified a link between the aging process and a compound that naturally exists in the body called nicotinamide adenine dinucleotide, or NAD+ for short. Specifically, this metabolite is associated with maintaining healthy functioning of your cells, and NAD+ levels drop off as one ages, by as much as 50%. So it’s not too far-fetched to think that taking extra NAD+ would be a good way to keep you healthier for longer. The problem? You can’t just take an NAD+ pill because it’s a delicate compound that gets all but destroyed in your stomach by digestive juices.

Enter Nicotinamide Riboside
Thankfully, NR can come to our rescue here…at least possibly. NR is a compound that will turn into NAD+ inside your body, bypassing the problem of NAD+ breaking down so easily in the stomach. In theory, this could mean that taking NR supplements could, in fact, help slow down the aging process.

The Problem
Simply put, the problem here is the same one that plagues the vast majority of magic-bullet medicinal products that hit the market: insufficient evidence. Trials so far are fairly promising, and it’s quite possible we may see NR rise to prominence in the anti-aging world. It might even prove to be a turning point. The problem is, it’s just too early to tell. While early trials and studies may show promise, NR is far from proven. The process of getting a drug proven and established can take quite awhile, and it might be a few more decades yet before we either unlock it’s true potential or find out it’s just another dud.

That said, it’s probably not going to hurt you, and since initial studies are so promising, if you want to try it out, go right ahead. At worst, it’ll do nothing, and at best, maybe you’ll start feeling and being healthier.