Special Connections That Come From Living Together 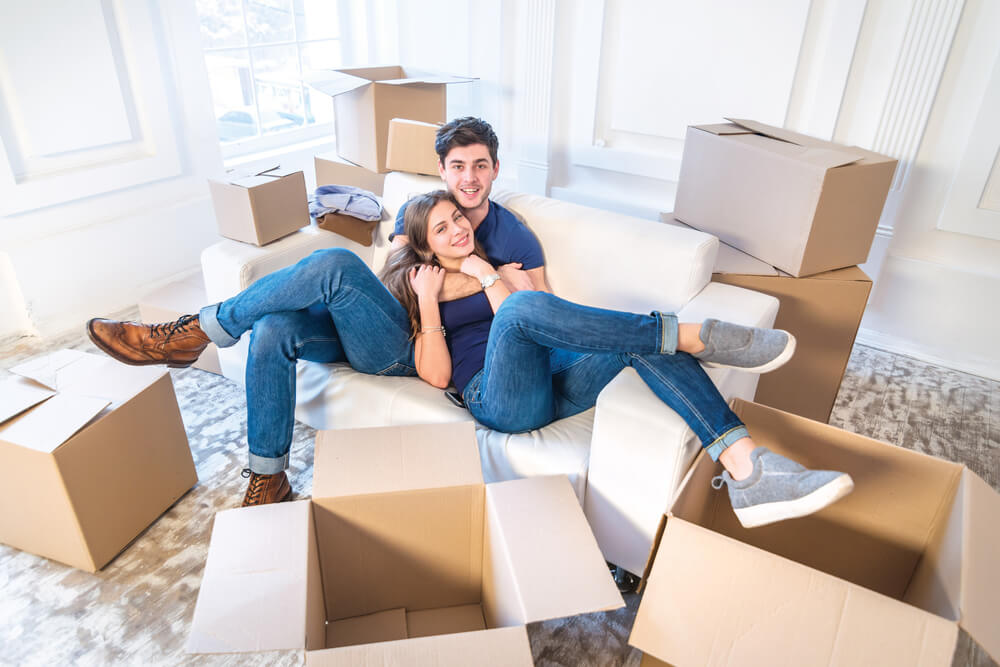 Making the decision to live with someone else is often regarded as a major step in our lives. It is a commitment that speaks to a bond with someone else whether as a friend or a partner. The latter tends to be particularly intimate, but each one creates special connections between the people involved. Some of these connections are easier to see than others, but they exist regardless of whether you see them or not. The social connections such arrangements fuel can end up lasting a lifetime in some cases. A lot of the time we fail to notice and appreciate these connections as much as we should when we’re forming these connections. That makes it worthwhile for all of us to take a step back and see what kinds of connections we end up forming when living together with others. Not only will we learn a bit more about what being around others does for us, but also what it ends up doing to us.

Learning One Another
The most obvious connections that form from living together is getting an intuitive feeling for the people or person you’re living with. Everyone has a particular flow to their lives that lead them to behave in certain ways and do specific things at particular times. It can seem puzzling from the outside, but this gradual sense of the others around you is an intuitive way in which you build towards knowing someone else on a more instinctual level. This feeling allows one to communicate more effectively with someone as you’ll know certain things and when to avoid being in their way. An increased fluidity of conversation, in turn, allows you to bond more effectively with the person as you’ll be able to read their mood based on how disrupted their normal pattern is each day. All of this may seem subtle, but it is simply a manifestation of how much of human communication is actually non-verbal. Watching for the unique signs for a person can only serve to bring you closer with time.

Bonds Of Support
Being around someone constantly and having a clear read on their behavior allows you to know when someone needs help. After all, most of us have had the experience of what it was like when we were unable to tell when a friend needed our help because we didn’t spend enough time together to notice the signs. Living together makes that much harder at the same time that it makes you more available. Remembering to take advantage of this helps ensure both you and those you live with will always have an option to look to when they need support. Admittedly, that leads to negotiating how much someone is willing to even ask for help given how many of us do have a certain level of pride. Learning to turn to the people close to you helps to further bind you in emotional bonds even more. It can end up establishing a closeness and understanding that lasts a lifetime.

The Unseen
Interestingly enough, it turns out that the connections we form with others we live with occur even on a microscopic scale. Physical closeness tends to result in your microbiomes actually adopting pieces of one another. Due to the required proximity, this generally only happens between intimate partners, but scientists have seen that partners can end up having some of one another’s skin bacteria in their own. It isn’t a high concentration of them though. Some areas tend to end up with more bacteria than others overall. It still remains a clear indication of the connection shared with someone else though and could play a subconscious role in how favorably view someone thanks to the effects it can have one scent and potential unknown levels of communication. Regardless, it is a unique connection that isn’t likely to happen in most of the scenarios and as a result is quite interesting and special.

Living with other people can happen for many reasons. Sometimes we fall on hard times, other times we are just trying to look for somewhere new. Sometimes we’re making a statement of value towards someone else. All of these are entirely acceptable and create bonds between people. These bonds, both seen and unseen, tie us together mark parts of our lives. In the end, these special connections are things to embrace and see what happens.