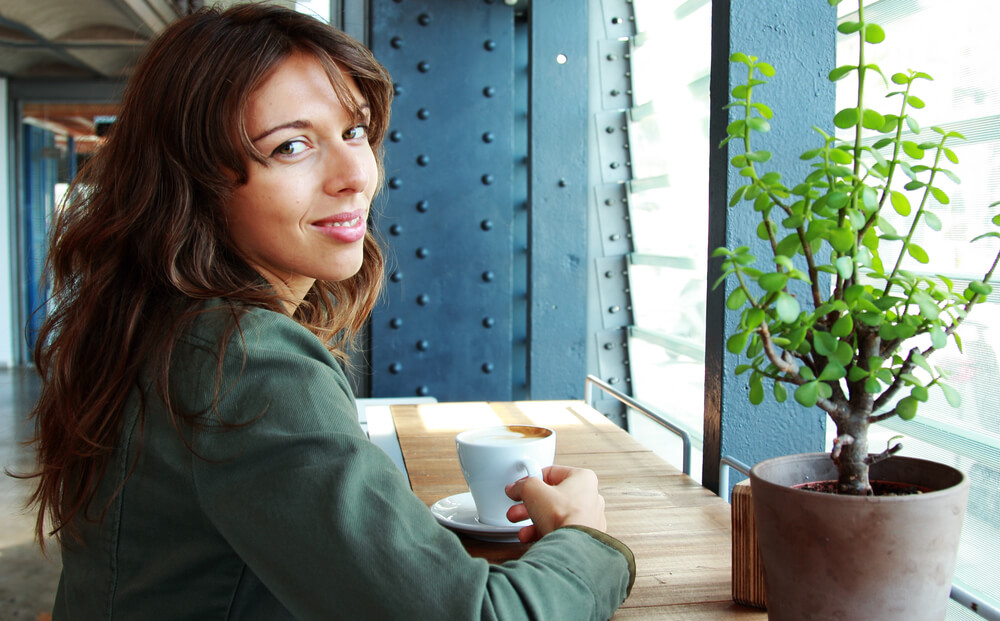 When it comes to keeping healthy, many experts have long since recommended that people give up drinking coffee. However, there are several recent studies that now show that coffee may actually have a number of different health benefits, especially when consumed on a frequent, regular basis.

A Longer Lifespan
Coffee contains a multitude of different antioxidants, and these are so important when it comes to reducing inflammation within the body, especially since inflammation causes the body to age at a much faster rate. These same antioxidants can also protect the body from many age-related diseases, including cancer, diabetes and arthritis.

Anti-Cancer
There was recently a study published in the BMJ Open that claimed that people who drank one cup of coffee a day could significantly lower their risk of contracting hepatocellular cancer, which is a form of liver cancer. A different study also looked at the way in which coffee could prevent liver disease, and came to the same conclusion.

Lowered Risk of Age-Related Macular Degeneration
Age-related macular degeneration, known as AMD, is a condition that causes problems with central vision, and while it does not necessarily always lead to complete blindness, it can seriously affect your ability to see fine details, both close-up as well as at a distance. A recent Portuguese study suggested that a cup of coffee that contained around 78 milligrams of caffeine was enough to drastically cut down the risk of contracting AMD. These results were emphasized when the caffeine was combined with other important nutrients, including vitamins C and E.

Dementia Protection
Dementia refers to a wide range of brain diseases that affect a person’s ability to think and remember. However, the caffeine within coffee can actually boost brain enzymes, which then protect the brain from these diseases. A study carried out by Indiana University discovered that caffeine could target the NMNAT2 enzyme in particular, which can significantly reduce the damage that has already been caused to the brain.

Prevents Erectile Dysfunction
Erectile dysfunction is a problem that is more common that people realize, affecting around 52% of men in total, with chances of this happening increasing with age. Men who already suffer from diabetes or heart disease, as well as those who are taking certain medications, are at an increased risk of this. However, coffee can help to prevent erectile dysfunction in a couple of different ways. Firstly, consuming between 85-170 milligrams of caffeine a day, which is the equivalent of around two to three cups, can lower a man’s chances of erectile dysfunction by 42%. Other studies have also suggested that the caffeine in coffee can cause the arteries in the penis to relax, which then results in increased blood flow.

If you are someone who has been trying to cut back on their coffee intake, then this is something that you may not need to do any longer. From preventing dementia to fighting against liver cancer, coffee actually has a number of different health benefits that could really help you to stay healthy for longer.