The Pain That Is Fibromyalgia 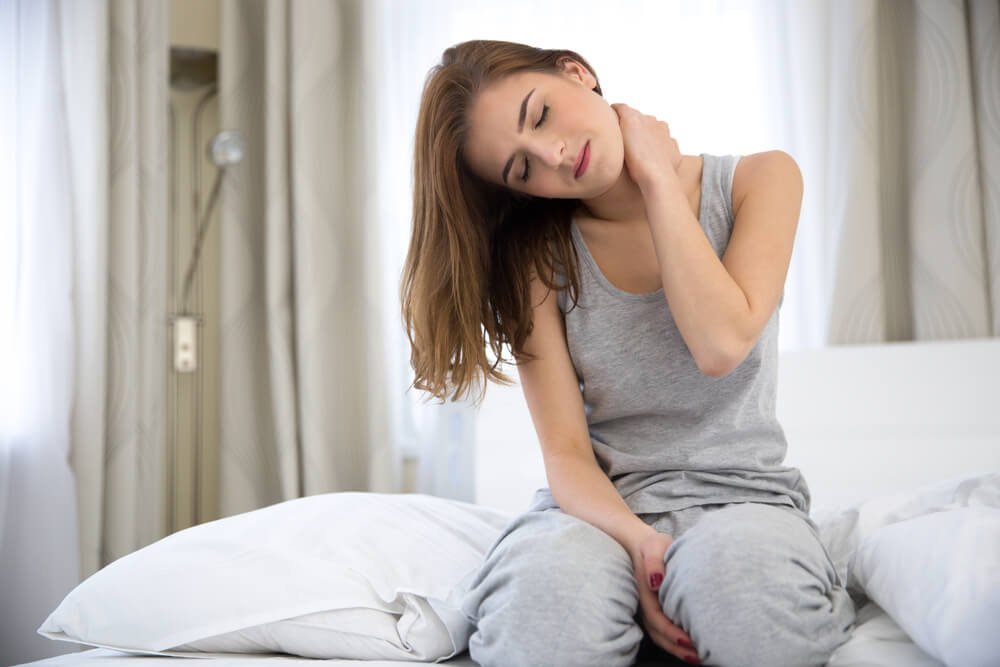 One of those hidden fears that many people have is falling ill with doctors not knowing what to do. The idea that medicine couldn’t identify something or have an organized treatment for it seems almost preposterous these days and that makes the prospect of it unnerving. Fortunately, that isn’t the case with most things. Most of the time doctors at the very least will have an idea of how to make you comfortable in the face of an illness. Fibromyalgia is one of the exceptions to this. It has been a long fight for people to get the condition even recognized as valid. The end result is that research into the condition is still in its infancy and the difficulty of diagnosing it makes the rate of diagnosis low. While fibromyalgia doesn’t necessarily qualify as a medical mystery, understanding its somewhat nebulous and painful nature can be frustrating for anyone experiencing it.

What Is Fibromyalgia?
This very question is something researchers have been struggling with since it began to be recognized as a legitimate condition. What we do know is that fibromyalgia appears to be a condition that affects the nervous system and causes widespread pain and discomfort throughout the body alongside other potential manifestations. The exact mechanism by which is triggered is largely unknown, but there are some frequently paired physical and mental disorders that may play a role in triggering fibromyalgia or be caused by it. Current thought holds that fibromyalgia is a complex phenomenon likely arising from an interplay between environmental and genetic factors. Both physical and mental conditions can create a situation that can trigger the initial experience of fibromyalgia and may be linked to triggering later flares in intensity as well. Unfortunately, none of this is the kind of clear answer that most of us would like.

What Is It Like?
Widespread pain and sensitivity to physical pressure are two of the primary signs of fibromyalgia. Typically the pain simply turns up rather than a gradual increase over time like one would associate with aging. The chronic pain tends to wear on the people suffering from fibromyalgia and may end up causing a situation where further forms of chronic pain begin to manifest over time by leading someone to adopt particular habits. Disturbed sleep is another reported symptom of the condition. It can be both due to the pain felt and independent of the pain as well. Some people suffering from fibromyalgia have also reported symptoms such as sensitivity to light and sound, restlessness, memory issues, and even intestinal distress. This scattershot of symptoms end up being part of the problem with diagnosing fibromyalgia as doctors must eliminate everything else before they can reasonably say that fibromyalgia might be the actual root of the problem. The spread of symptoms also tends to contribute to varied pain and discomfort for anyone with the condition.

What Can Be Done?
Actual treatment of fibromyalgia can be a frustrating as trying to get a diagnosis or understand it. Nothing seems to consistently work and as a result, most doctors are left attempting to treat the symptoms to help patients go on managing their lives. Painkillers aren’t uncommon as a treatment for past a certain level of pain, but the potential long term impact of regular use of such drugs leads doctors to take less medication-based approaches much of the time. The general advice given to most patients is to try to start living a healthy a life as possible. A healthy diet combined with exercise seems to help the body better be able to manage the problems, but it isn’t foolproof. Similarly, making sure you get a good night’s sleep can help too. Sometimes cognitive behavioral therapy is also used to help patients learn how to mentally handle the stress of the condition to prevent it from getting worse. Trial and error typically result in suitable treatments for most patients, but for now, there is no known treatment for everyone.

Despite being so frustrating, fibromyalgia research is becoming increasingly common as researchers try to figure out what exactly is going on. Newer and better treatments are on the horizon that may offer a greater chance at relief for more people. None of it is here now, yes, but the potential and research are out there. For now, it will remain a painful and vexing condition that far too many people experience.