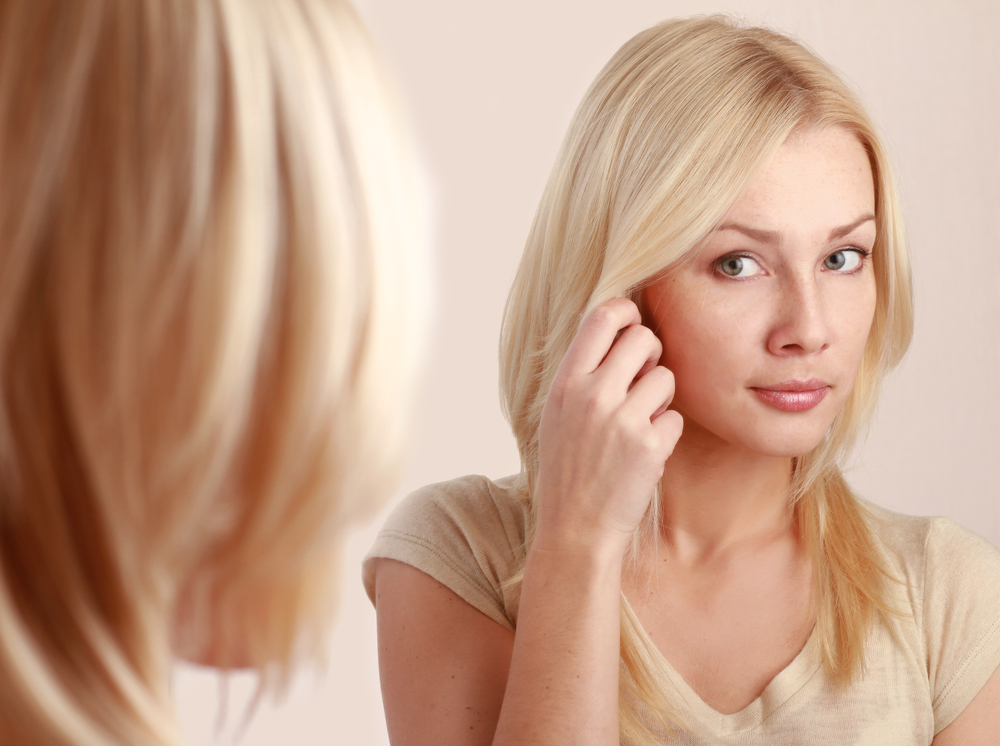 Trying to figure out the best way to care for an allergic reaction can be difficult. There are a lot of different allergy medications meant to treat separate reactions. You’ve probably used at least three in your lifetime depending on whether you were trying to stop a skin issue, congestion, or pressure as the result of an allergy. Each of these has its place, and they are highly-tested medications in most cases that have a relatively low incidence of side effects. Unfortunately, there’s a lot of worries that goes on around what we put in our bodies and some people call into question how useful medication actually is. One example of this is that people have been trying to highlight that allergy medication has negative effects on your skin. In most cases, this is entirely untrue, but some classes of drugs can impact your skin in different ways. The catch is that we already knew that and it isn’t some secret.

The Culprit
Corticosteroids are a class of drugs which exist primarily to help manage and mitigate the effects of inflammation due to allergic reactions. They come in many different forms all in their own right. Nasal sprays are frequently some form of this as well as some eye drops. Even the ever present inhalers so crucial to the lives of many people with asthma also use corticosteroids. They also take the form of topical creams and ointments. If you’re ever used a form of hydrocortisone, then that’s the class of drug the cream is from. Most people use that specific drug to help reduce itching and other sources of irritation and inflammation to let a reaction calm down. That’s pretty much the role for all corticosteroid creams. Unfortunately, that does come with the cost that these creams can negatively impact your skin if you use them too much or improperly.

Too Much of a Good Thing
As a drug class, corticosteroids are very useful to both laypersons and doctors when it comes to managing symptoms. They’re highly effective as well as being safe for the vast majority of people. The biggest issues tend to come when people become reliant on a corticosteroid over a long period of time. Repeated applications of such creams to your skin in a particular area actually starts to thin the skin. Thinner skin has difficulty resisting sources of damage and isn’t as protective as the rest of your skin. This leads to easier wrinkle formation and sun damage. Similarly, particularly potent corticosteroids that are typically reserved for prescription-only versions have been known to occasionally cause internal hormonal issues. This, in turn, can lead to breakouts and other skin issues. You can generally avoid these symptoms by discussing the use of such a drug with your doctor routinely and seeing when your doctor wants you to try something else.

The Basic Issues
Larger scale problems aren’t the only potential problems that come up with corticosteroids. You can actually get fairly common and easily dealt with problems as well. Amusingly enough, corticosteroids can actually cause skin irritation for some people when they’re used. This is typically due to the potential strength of the drug or a hereditary issue. Discontinuing the use of the drug will allow the issue to clear up relatively quickly and in the worst case, you may need to find something else to soothe your skin for a little while. However, the drug class has also been known to cause discoloration of the skin in some cases. This is difficult to track but sometimes associated with interactions with other drugs. It can just happen from sustained use, though. Discoloration is relatively easy to treat, though. Just be mindful of it when you notice it happening and be sure to keep the area protected from the sun to minimize the discoloration until you can treat the area effectively.

Allergy medications save most of us on annoyances and in many cases are life-saving as well. There is no real reason to fear that they might hurt your skin. In some limited cases, such as corticosteroid creams, they is a chance for negative effects to your skin in the area you apply the product to, yes, but the risk is well-known and easily managed. So don’t worry about it the next time you need an anti-itch cream or similar. Your skin is probably going to be perfectly fine.