Can You Tell the Difference Between Natural and Artificial Flavors? 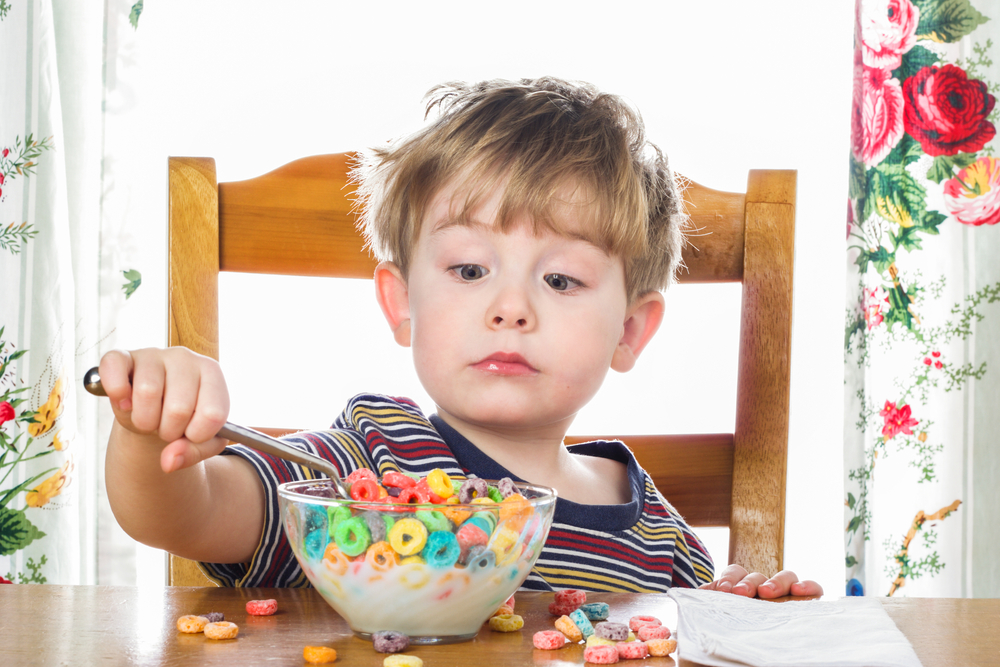 Watching what we eat is second nature for some of us. After all, we put in the effort to make our meals, manage our snacks, and in general make sure that we’re eating the sorts of things that our body wants. We all cheat sometimes too. There’s no shame in having a favorite little snack that is a little less than healthy whether it is a particular kind of chip, a candy, or even a particular kind of drink. Treating yourself is a healthy habit. Unfortunately, this has started to become bound up a lot in worries about the good we eat and what goes into our bodies. We’ve all gotten a little more skittish about eating anything that says “artificially flavored” on it. This may be a sign that we shouldn’t eat too much of something, but it isn’t a sign to abandon it. The fear of ingesting strange chemicals is more than a little overblown. Let’s take a closer look at the difference between natural and artificial flavors so you have a better picture of the situation.

One Or The Other
Before we discuss what’s different about natural and artificial flavor, we need to address what this discussion is really about: chemicals. Natural flavoring brings to mind the wholesome idea of biting into a fruit or vegetable and getting that distinctive flavor that you know and love. It is a comforting feeling. You feel like you know what you’re dealing with and that removes any sense of real worry. Artificial flavors, by contrast, tend to bring to mind beakers, test tubes, and other scientific paraphernalia that drag you away from the overall concept of a healthy, natural food. We end up thinking in terms of “strange chemicals” as opposed to something edible. This is a forced dichotomy though. All flavoring is chemical. Everything is made of chemicals. There’s nothing all that terrifying about them unless they’re specifically manufactured to do harm. Artificial flavoring is simply a convenient shortcut that’s been designed to give you the flavor without a few extraneous bits.

Natural Flavoring
In keeping with the name, natural flavoring is typically derived directly from the source food. The food is processed to harvest the desired components, often juices, and this is in turn processed again. This second process isolates the specific chemicals responsible for the flavor of the fruit so that they can be used in a product easily. It is a somewhat complex process, but ultimately closer to what you’re expecting. This is only if the people using the word natural flavoring are fully abiding by the term though. It is a somewhat meaningless word much of the time given the sheer potential similarity between natural and artificial flavoring. Additionally, the flavor isn’t always a perfect match due to the processing and because of the wide variability in the flavor of any food. You can at least be sure that it is typically the more complex chemical compound when compared to artificial flavoring.

There’s something inherently frustrating with people making everyone afraid of nebulous “chemicals” infiltrating and ruining their lives. Chemicals are not your enemy. They’re literally everything you’ve ever known. It simply isn’t something we think about. Natural and artificial flavoring are both viable ways to get a little bit of extra taste for any food. Artificial flavoring is typically a sign to ease up on a food, yes, but that’s only because the quality might be lower. Try not to worry when you see it on packaging. It really isn’t a poison.