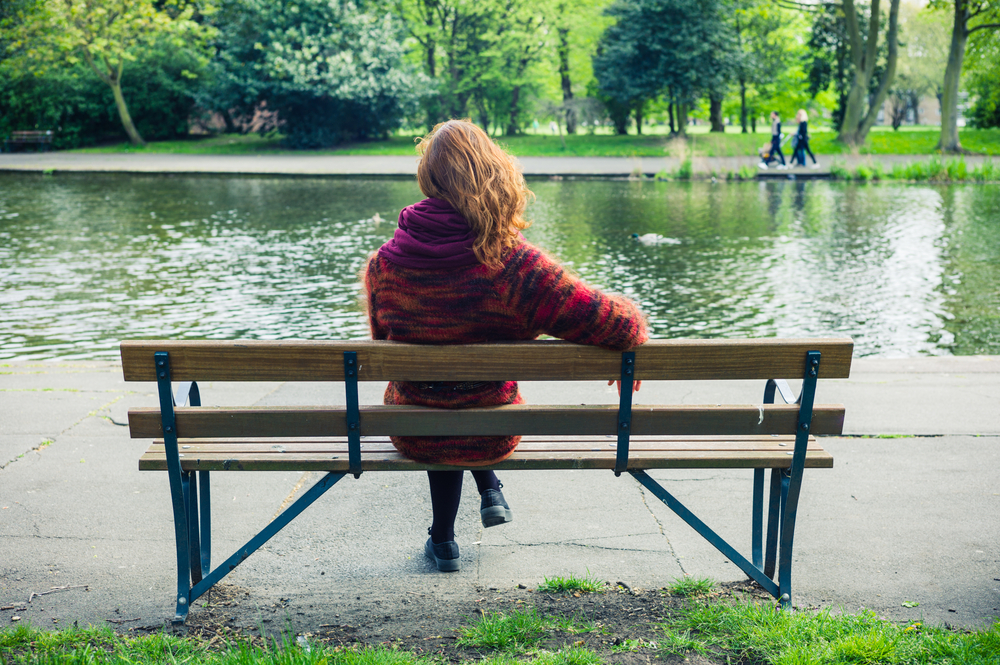 In many ways, it seems like the quest to figure out some way to live forever has been with us even before human civilization took hold. Stories from one of our oldest civilizations touch on the desire and pursuit of it in the face of the rigors of life. This pattern has kept up across the ages with many civilizations having a story of immortals and how they came to exist. You get a good idea for a cultural perspective on immortality based on how these people react to the idea. We’ve continued to tell stories like this even into the present time where popular books and other media touch on the same themes. It is a very human thing to want to live forever, but it always seems just beyond our grasp. Recent advancements in the science of aging keep trying to solve the “problem” of aging to see if there is a way we could potentially live forever. While there is nothing concrete yet, it does seem fitting to review what we know and if there will ever even be a chance to live forever.

In The Code
We need to understand what aging is before we can actually hope to do anything to unravel. There have been many models over the years for how aging works, but it never seems to be exactly right. The potential factors involved are varied and as a result the science of aging tends to be split into factions. A major one is the group of people who believe the secret to defeating aging is in our genetic code. This model of aging tends to favor looking at the amount of junk DNA in our genetic and the gradual shortening of telomeres, the end caps of our chromosomes. This shortening combined with the gradual inability of the body to keep replacing dying cells is one of the favored models for aging right now. Currently there are experimental gene therapy treatments working to see if they can somehow extend the human life by interacting with these factors, but for the time being there will be no clear answer and most scientists are dubious at best about the techniques used for said gene therapy treatments.

A Broken Home
In contrast to viewing aging as an inherent factors of genetics, some models actually favor viewing aging as a byproduct of life that results from continual damage done to the cells of the body. These models favor looking at outside factors that damage our health. Pollution, radiation exposure, disease, and mutations all figure heavily into them and are a sign these schools of thought haven’t quite gotten away from genetics either. The generalized principles are best stated as the repeated damage to cells and their DNA over the course of our lifetimes leads to many small and subtle mutations that gradually degrade the body’s overall ability to keep repairing itself. The abnormal expression of one’s genes caused by this damage is believed to lessen the overall length of your life without intervention. Oxidative stress models of aging tend to fall into this general category and are why many industries like antioxidants a lot. Unfortunately, the research in this broad category is a little more dubious than the other. They are still doing valuable research, but it is easy to overstep the bounds of what we know and begin to say things were know are iffy at best.

What Does It All Mean?
There are a lot of conflicting smaller theories of aging that seem sound, but they always seem to be missing something right now. The truth is that many of the theories will likely end up having a fragment of the overall truth with each area of thought gradually confirming the pieces in their model that work and shedding the ones that don’t. We’ll eventually build a thorough model of aging that can account for all of them in the future. Right now we’re still at the beginnings of a true study of the science of aging as people are beginning to explore what it means to grow old in detail. There are no miracle cures or solutions at the moment beyond the overall boost to length and quality of life that current medical standards offer. This may change in the future though. Until then, most experts will tend to place the rough maximum lifespan, barring exceptional genetics and health, for humans around a little over 110 years old with little able to affect outcomes beyond taking good care of yourself throughout your life.

People keep looking to find a science of immortality, but it is simply another step in the long quest to defy time. When we’ve only just reached the science of aging it seems a bit premature to look for a science of immortality. Despite that, we may see some benefits within the next decade as people focus on aging earnestly. There is nothing solid yet though and that means that living a good and healthy life is our best option to fight back against the passage of time.