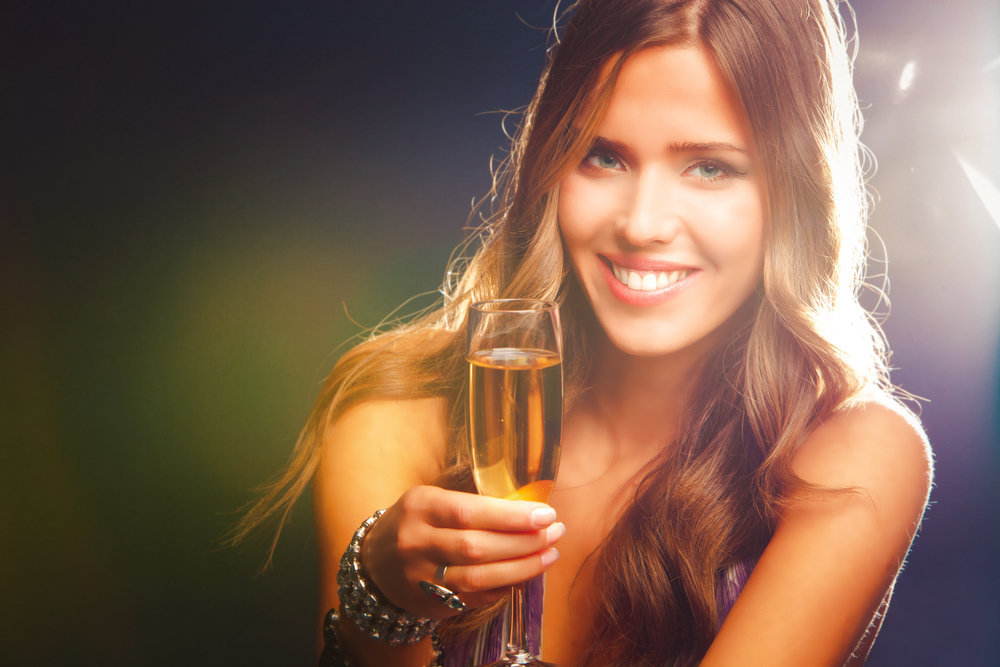 One of the worse fears associated with age is the idea of losing oneself to a disease of the mind. Memory disorders are, in effect, one of the great boogeymen of men and women everywhere. A great deal of money is spent every year in an attempt to find newer and better ways to fight these disorders even as people wish a cure could be found. While there does not appear to be a true cure on the horizon, it turns out that a simple way exists for helping delay the progress at least: champagne. OROGOLD would like to take a brief look at these and explain why it is that a drink associated with luxury may be just the thing to help our aging brains.

The Study
The research we’re going to be talking about has been known for some time, but easily gets lost in the constant stream of health information. It utilized a rat model for testing the effects of champagne on helping with memory. Readers should be aware that a rat model is a relatively standard model used within health research that typically translates relatively well to human applications, but that it is by no means a perfect model. Regardless, the study had rats run a maze at the beginning of the research to act as a benchmark for later comparison. The rats were then given a daily allotment of champagne for the next month and a half. Rats given this allotment performed better in a maze at the end of the research than they had at the beginning.

What Does This Mean?
Rats experiencing better performance in a maze probably doesn’t seem like an impressive feat. The researchers believe this was a sign of increased spatial memory. Those in the older half of the population experiencing degenerative memory issues often exhibit signs in difficulty with finding where they need to go or remembering where things have always been in the environment. This is a loss of spatial memory. OROGOLD would like to highlight that the study was comparatively small and needs further replication before truly solid findings can be established. This doesn’t mean that the study is wrong in its conclusions. It does mean that its conclusions might be considered a bit premature for the taste of the researcher’s peers.

How Does It Work?
Phenols are given the credit for being the likely mechanism of action providing these benefits. Phenolic compounds are found in many fruits, vegetables, and products derived from them. These are credited with possessing antioxidant capabilities that help to deal with things such as inflammation and degenerative disorders. This makes it little wonder that they turn up in a study that might hold promise for a means to delay the effects of a memory disorder. Antioxidants also offer other health benefits as well. While the study itself does need replication, the researchers cautioned anyone wishing to try to derive benefits from drinking champagne to not drink like their rats. They believe that a couple of glasses of champagne a week should be more than enough to generate any potential health benefits from imbibing champagne.

In health and beauty, hope is always waiting with a new potential solution for a variety of ailments. That champagne offers previously unexpected benefits in addition to being a much cherished celebratory drink is enough to make one wish to propose a toast to champagne. OROGOLD will stress that the findings need more study, but that the information remains a promising avenue of research at least. If you or a loved one wishes to try to test the effectiveness of this study though, then do remember to follow the researcher’s suggested guidelines for human consumption.