Gene Therapy: Changing Your Body at the Smallest Level 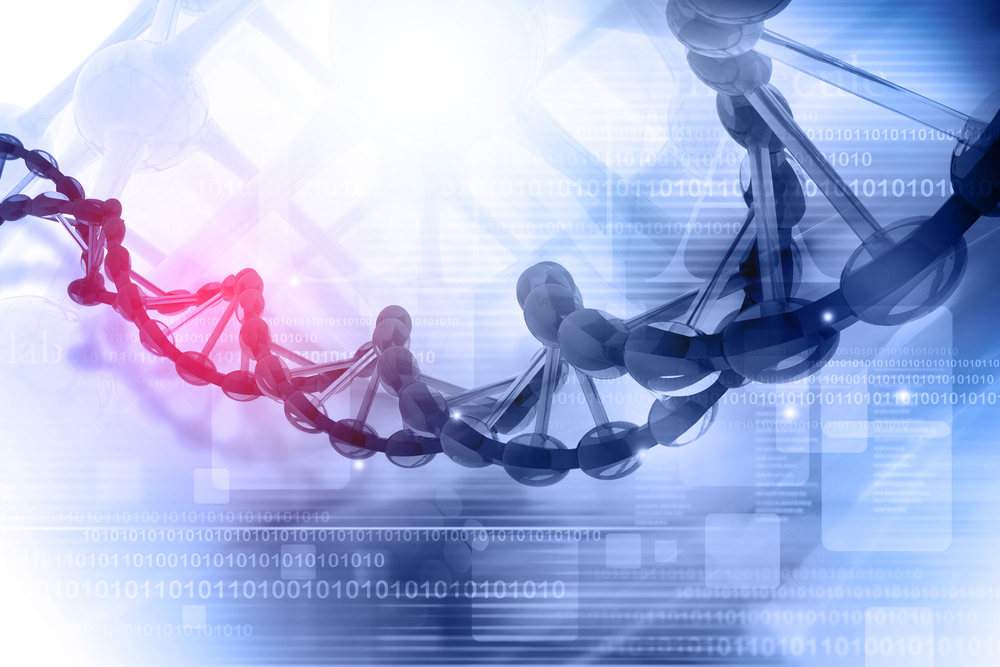 There are countless stories of people looking for ways to defeat age and disease with a mystical power. We all want health and youth for as long as we can hold on to it. The days of fanciful heroes and explorers hunting for literal or metaphorical fountains of youth have long since passed, but it doesn’t mean the quest itself ended. We continue to seek ways to survive and be more than we are. One thing the older and newer quests share is that they tended to be financed by those with the means to back the people intent of searching. These days that takes the form of patrons financing specific medical projects. One of the most interesting technologies drawing attention right now is gene therapy. Many people are obsessed with the possibilities it could hold in the future. OROGOLD isn’t likely ever going to be able to market it, but it won’t hurt to have a look at what gene therapy is and what possibilities people dream up for it.

What Is Gene Therapy?
Gene therapy is an interesting option for delivering specific treatments into the body. Instead of being a generalized compound released into the body to kill or inhibit a disease, gene therapy acts like a vaccination. It delivers particular instructions to the targeted cells in your body to enact highly specific changes. These vary from treatment to treatment, but the goal is to make a positive change or block a negative one. Gene therapy has been in use for decades at this point, but is very much still a brand new technology overall. People continue to research more and more ways to utilize the treatment on top of the ones that already exist.

What Can It Do?
The major uses for gene therapy at this point are for correcting errors in the body caused by genetic diseases. Frequently people like to highlight how these treatments are used to deal with immune system issues that would otherwise make someone’s life difficult to live. These are actually only the early steps of gene therapy even though they continue to be refined. It has also been used to treat blood diseases with varying degrees of effectiveness. One of the most interesting options to OROGOLD customers is likely to be there have been multiple lines of research into the suppression and destruction of cancer. Most of us wish to live to a good age while retaining both our looks and our health. These particular applications for gene therapy are often believed to hold the most promise when it comes to try and cure cancer since, as a treatment, they are mutable enough to contend with the fact that cancer isn’t a single disease, but rather a collection of them.

What Might It Be Able To Do?
Current applications for gene therapy keep being refined and researched with the help of wealthy patrons and governments, but one of the most fascinating areas of research lies at the border of possibilities. People frequently talk of the potential for using the technology to improve upon the human body at a small scale. This has lead to frequent discussions of the ethics of genetic engineering. However, there is another application that is likewise of potential interest to our readers. Some people believe that gene therapy may hold the key to extending the human lifespan, if not indefinitely, by decades. There is a belief that there may be a way to get cells to keep the telomeres in your DNA healthier for a longer time and reduce the occurrence of aging. Most of these are theoretical at the moment, but it hasn’t stopped some people from undergoing experimental therapies to see if the ideas hold up. For the time being, the answers truly remains something that only time will tell.

Gene therapy is a supremely attractive option for getting into the human body and applying changes at one of the smallest levels possible. It holds the potential to reshape how we interact with both the world and our own bodies. This is why so many people are putting money into research regarding it. As a type of medical treatment, gene therapy isn’t likely to ever fall under the purview of OROGOLD, but that doesn’t mean that interesting technologies should be ignored. The future is surely going to be bright for those seeking a fountain of youth.