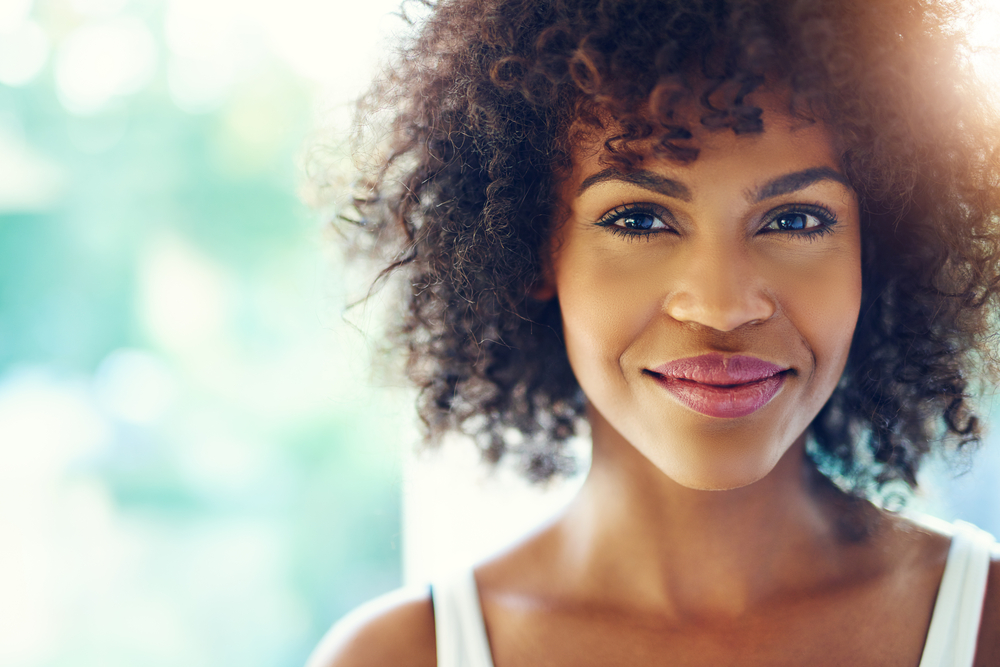 It’s easy to get swept up in every latest hype about researchers finding the next “fountain of youth” that will surely turn back time, only to be disappointed. It’s also easy to get jaded and overly skeptical if this happens to you too many times. But that’s not to say that there aren’t a few genuine gems in the ocean of falsehoods, over-exaggeration and snake oil peddlers. The point here is that it’s paramount to maintain both a healthy skepticism and a healthy optimism at the same time. If you lose your optimism, you might miss something genuinely great, and if you lose your skepticism, you’ll fall for anything.

Enter Hydrogen Therapy
This particular anti-aging gem is something called “hydrogen therapy.” Hydrogen therapy involves taking molecular hydrogen (H2) into your body. That’s pretty much it. You can drink it in hydrogen water, or inhale molecular hydrogen gas directly. The weird thing is, for the longest time, H2 has been accepted by the medical and scientific community to be entirely inert in the body, not reacting with anything, causing no harm but also no particular benefit. That belief—which has been all but taken for granted for ages—is now being challenged, however, with recent findings which show H2 could actually have antioxidant properties and other benefits, and the tiny size of H2 molecules means they can easily spread through all the tissues in your body.

Potential Applications of Molecular Hydrogen
With the recent discovery of H2’s antioxidant properties combined with its tiny molecular size, letting it easily spread throughout your whole body quickly and go everywhere it’s needed, could make it one of the most effective and efficient antioxidants in the list of antioxidant superstars. Amazingly, H2 may also have anti-inflammatory properties. When combined with its antioxidant properties, it may be a potent anti-aging therapy. Additionally, there are about 150 different diseases which molecular hydrogen is believed to provide a beneficial effect, including but not limited to cardiovascular disease, Alzheimer’s disease, diabetes, allergies, Parkinson’s disease, dementia, cancer, heart disease, osteoporosis, and atherosclerosis.

Safety
So far, it seems like molecular hydrogen is entirely safe, with no known side effects. Do remember that this doesn’t mean there aren’t any adverse effects, just that we don’t know of any yet. Still, it’s promising.

Bottom Line
Is molecular hydrogen a literal fountain of youth? Almost certainly not. Does it have intriguing and promising possible application in anti-aging and disease prevention? Totally. Is it 100% certain that it’ll be everything it promises to be based on recent discoveries? Sadly, nope. Molecular hydrogen offers a very promising answer to the problem of aging and a variety of diseases that plague the human race, but remember that healthy skepticism; the truth is we just don’t know enough about this kind of therapy to really say anything for sure. With any luck, though, it will prove a major boon in the realm of anti-aging medicine and disease prevention. Here’s hoping!