Most Interesting Scientific Discoveries of 2015 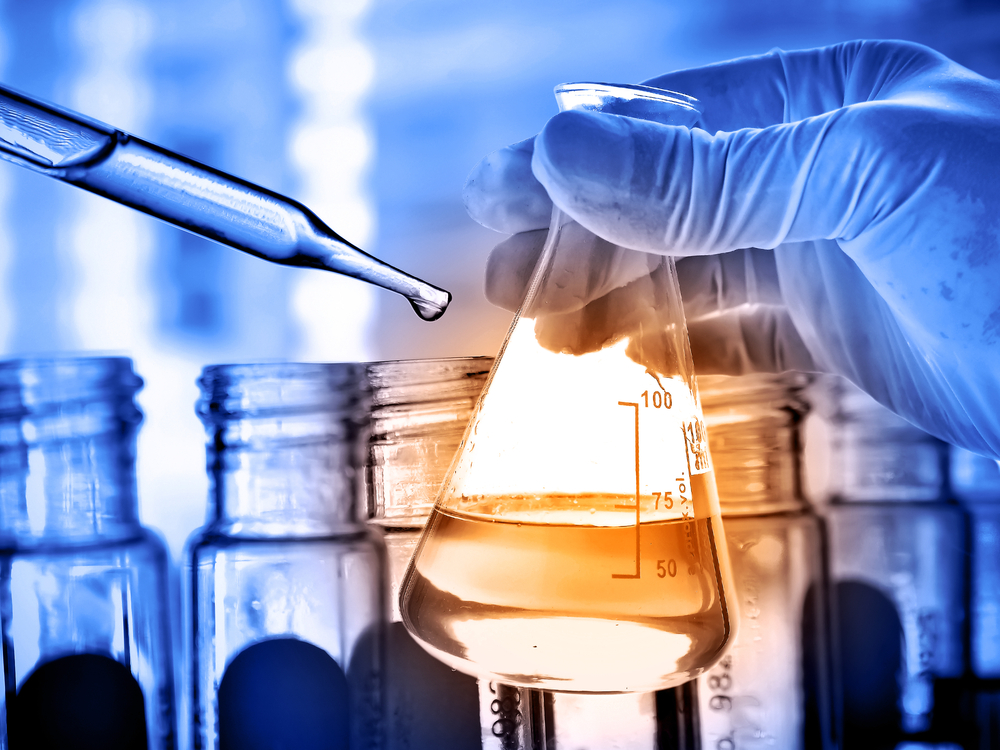 Sometimes we lose track of what happens over the course of the year. Who can blame anyone for that? One week there’s a fascinating news story about something scientists have done, but moments later it seems a celebrity has done something to upset someone else. That story may continue for a few minutes before news filters in from the wider world and, in turn, disrupts that. It makes keeping up on topics of interest rather difficult. OROGOLD has put together a quick look at some of the most interesting scientific discoveries made last year for those of us who like to keep an eye on where technology will take us next. Surprisingly, it was actually a fairly good year for science even if it seemed like few people wanted to listen to researchers for more than a minute.

Kepler-452b
One of the things people are the most fixated on finding when searching the cosmos are Earth-like planets. It isn’t just about the potential to find life similar to our own, but it offers possible places for humanity to consider expanding when we have the technology. This year scientists got a clearer look at the planet designated “Kepler-452b”. It meets all the requirements we’ve been looking for and as near as anyone can tell is functionally Earth on a larger scale. The planet is believed to possess water in addition to having a similar overall composition to Earth. Even more vitally, it rests in the so-called “Goldilocks zone” that should have the right temperature range for supporting life as we know it. We’re not going to be getting out to see Kepler-452b anytime soon though. The planet is well over 1,000 light years away. We may have a few engineering problems left to solve to get there.

3D Printing Takes Off In Medicine
3D printing isn’t really a new discovery in and of itself, but 2015 saw the technology being used repeatedly in medical science. Newer and better prosthetics are being designed, printed, and provided to people who have lots limbs or particular bones. The highlight in 2015 goes to the company that printed and the doctors that surgically implanted a partial 3D printed rib cage and sternum. A virulent cancer necessitated the removal of these areas from a patient, but the technology allowed the medical company to create an accurate replacement for the patient. This not only helps ensure greater quality of life for the patient, but means they’ll likely be able to continue living a relatively normal life despite the procedure. Various smaller, but no less important prosthetics were developed throughout the year that combine a comparatively cheap cost with increasingly complex designs. 3D printing is likely to offer more and more benefits as time goes on.

Water On Mars
The news that there was water on Mars was a huge discovery. It just wasn’t quite what people were expecting when they first imagined such an announcement. Contrary to belief, the water found on Mars is part of the seasonal melting of ice deposits. This doesn’t make it not water, but it is far from rivers and streams flowing just out of sight. Scientists believe there could be other sources of water, but even this confirmation of one source is an important step in our understanding of the planet. It offers the potential to figure out how best to use the resource in further study of the planet and in the proposed ideas of manned missions to the planet. There is much work to be done, including figuring out how best to process the water when we have it, but the discovery does bode well for our continued exploration of Mars.

The progress of science saw many other fascinating discoveries over the course of 2015. Each one provided a further step in their particular areas of discipline that will lead to future discoveries. OROGOLD can’t tell you where precisely any of them will lead, but maybe 2016 will show us where each of these trends and discoveries will take us. There are plenty of interesting things left for science to discover.