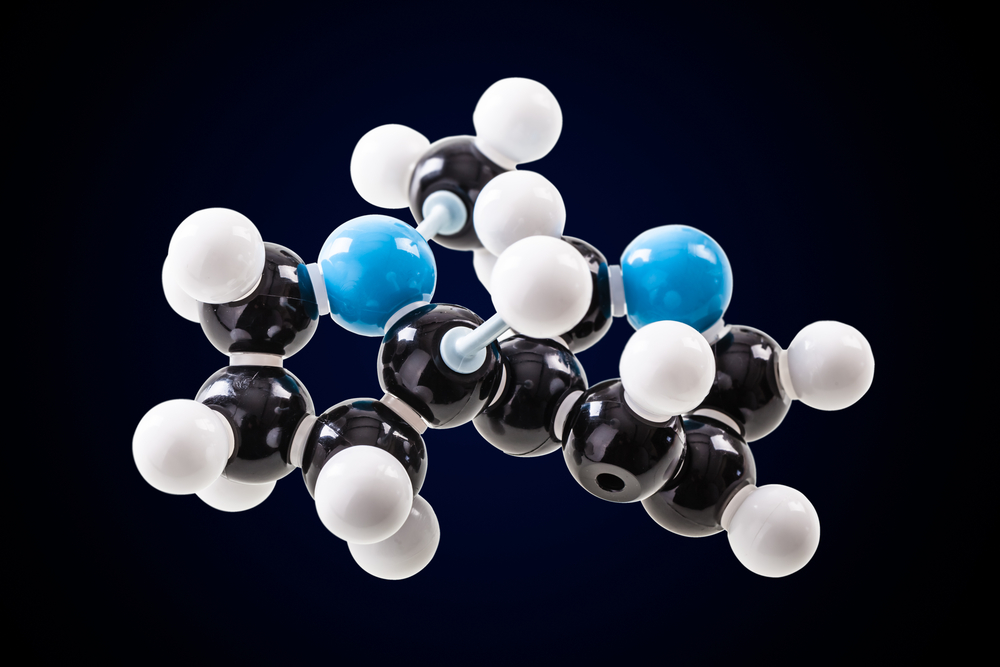 Trying to find any edge you can get for helping reduce the signs and effects of aging can lead you down some interesting paths. All the theories floating around each have different ideas of what causes aging and how to appropriately approach avoiding it being too obvious. This leads many people to seek out novel compounds in hopes of some natural secret that we keep missing. Sometimes this pays off a little, but not always. There are also the people who look in ways no one quite thought, that have been right in front of our faces. Some studies have shown there may be positive and anti-aging effects associated with a regular dose of nicotine. The very idea flies in the face of general public health ideas as we typically only think of getting nicotine from cigarettes and cigars. There are other ways to get nicotine, though. We’ll be taking a quick look at the potential benefits of nicotine so you can be sure to remain informed on this interesting topic.

Stressing the Point
Before we go any further, let’s take a moment aside to highlight that smoking is not and has never been good for you. Yes, smoking is a highly efficient delivery system for a potent dose of nicotine. This isn’t good for you, though. All that nicotine comes along with additional doses of other chemicals. Most of the studies aren’t connected to the intake of nicotine through smoking for positive benefits. Many of them connect back to nicotine gum and similar tobacco free sources of nicotine. Smoking to get it will actually age your faster by contributing to the breakdown of collagen in your skin and can stain your teeth and skin over time. Do not smoke if your value your overall health, your skin’s health, and your appearance. It will only hurt all three more and more over time for the vast majority of people. Isolated nicotine delivered in other ways is what the studies we’ll be looking into are about.

The Anti-Aging Effects of Nicotine?
Studying nicotine alone is a comparatively small area of research as it was written off for a long time due to its association with tobacco. However, nicotine is a stimulant yet also capable of providing a relaxing effect in some cases. The stimulant aspect of nicotine is where the potential health benefits begin. Studies are beginning to show that nicotine’s nature as a stimulant may be useful for boosting brain function in older people and guarding against cognitive deterioration and loss of motor control. This is particularly promising in areas such as Alzheimer’s and Parkinson’s research. However, it may also help with weight control. Stimulants are known for boosting the metabolism at the same time that they reduce appetite. This can make nicotine useful for weight management in older populations as well. All of these effects are being carefully researched, but not everyone is sold.

Addictive Issues
There is no getting around the fact that nicotine is an addictive substance. It makes it open for abuse just as any other drug. Caffeine is similar in that regard, but nicotine is viewed as potentially more dangerous due to other effects. The dose on both stimulants needs to be regulated to prevent long-term danger. Many professionals caution that this is one of the biggest issues when it comes to considering nicotine as a method of treating some signs of aging. They believe the chance for harm is far greater than the chance for good. Most of the evidence does seem to support them too. This is partly due to many people not researching the topic though due to stigma. It makes the idea of turning towards a nicotine gum something you shouldn’t necessarily consider as you grow older…at least not quite yet. We’ll all know more once more research has been done on the topic.

Medicinal nicotine isn’t something that we’re necessarily likely to see happening on a large scale anytime soon. Studies do indicate there may be some benefits, but there is still a noticeable potential for harm from even a regulated dose of nicotine. It is far smaller than the chance of health issues from smoking, yes, but that chance is still far from zero. This area of research is something that it will benefit us all to keep an eye on for the future to get a firm idea of the truth. Until then, you’re better off sticking to more conventional methods for managing the various signs and effects of aging.