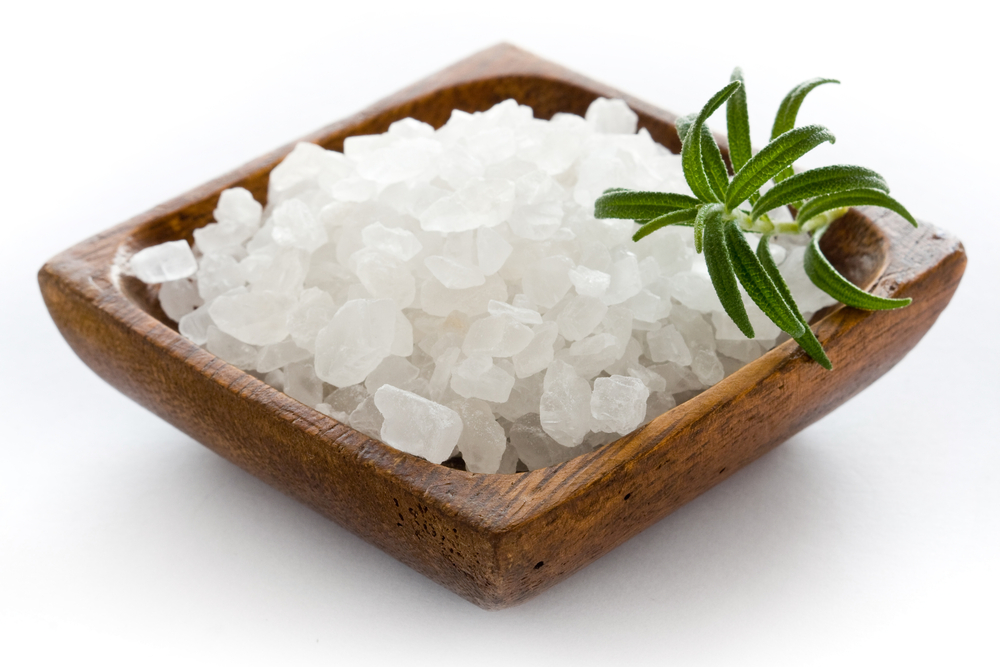 Both in health and beauty circles there are frequent back and forth exchanges based on “what is better”. It frequently doesn’t matter what is being discussed or even the fact that there is a middle ground approach that is often the truth. It can be frustrating when you’re doing your best to try and ensure you’re taking the best care of yourself as possible. One of the more popular disagreements right now is over whether sea salt or table salt is better for you and your skin. This is actually a slightly more complicated question than you’d think on the surface as there are lots of factors to consider. Most of the arguments tend to fall one way or another based on the prejudices of those involved, but there is a truth to be had in all the arguing. We’re going to need to cast aside a quick misunderstanding within the argument first before we get to the benefits of each salt.

Sodium is Sodium
There is a lingering myth that sea salt is somehow healthier for people because it has less sodium. This is both entirely wrong and confusing in how it came to pass. Salt is salt. The sodium levels don’t magically change because of how processed the salt is and as a result, it is irresponsible to claim that sea salt is better. Most available sea salt is little different from table salt in almost all the important ways. The biggest differences are frequently simply the presentation of the salt itself. Sea salt tends to come in large, visible crystals that need to be placed in a grinder for proper use. There is a certain aesthetic appeal to this that isn’t present in table salt and a standard shaker, yes, but that certainly doesn’t make it any better for your health. So forget this common health and beauty myth. Sodium levels have no appreciable difference between sea salt and table salt. There are differences, though.

Table Salt
Interestingly enough, the people who claim table salt is better for your health are actually right to a degree. This is due to how most table salt is processed. As the salt is processed, iodine is frequently added to the salt to help provide us with access to a nutrient that we would otherwise not get in our diets. A regular dose of iodine is actually needed to ensure that our bodies work properly. In particular, it plays a role in the regulation of hormone production within the thyroid. That alone is enough to recommend table salt, but it important to note that table salt doesn’t get away free here. It is highly processed and, as a result, doesn’t have the same kind of health potential for sea salt that includes naturally occurring minerals as well. The dose is small, but there. Table salt, as a general rule, is healthier, but it also is farther from its natural state.

Sea Salt
We’ve already covered the sodium levels myth earlier. This is because both sides of this debate frequently use it as either a “gotcha” or a concession. Since we’ve established that the sodium levels are more or less the same, that also eliminates people claiming one or the other is better for your skin due to less sodium. Sea salt is actually a little better for your skin in some cases, though. This is largely true when it is used in salt scrubs. The larger salt crystals of sea salt make it far better suited for use in a scrub. Its rough texture allows it to help peel and wear away dead skin far more effectively. Additionally, the crystals are large enough to last for more than one pass so that they can do their work. This is pretty much the only way sea salt is potentially superior when it comes to your skin’s health.