The Benefits of Sleeping Alone 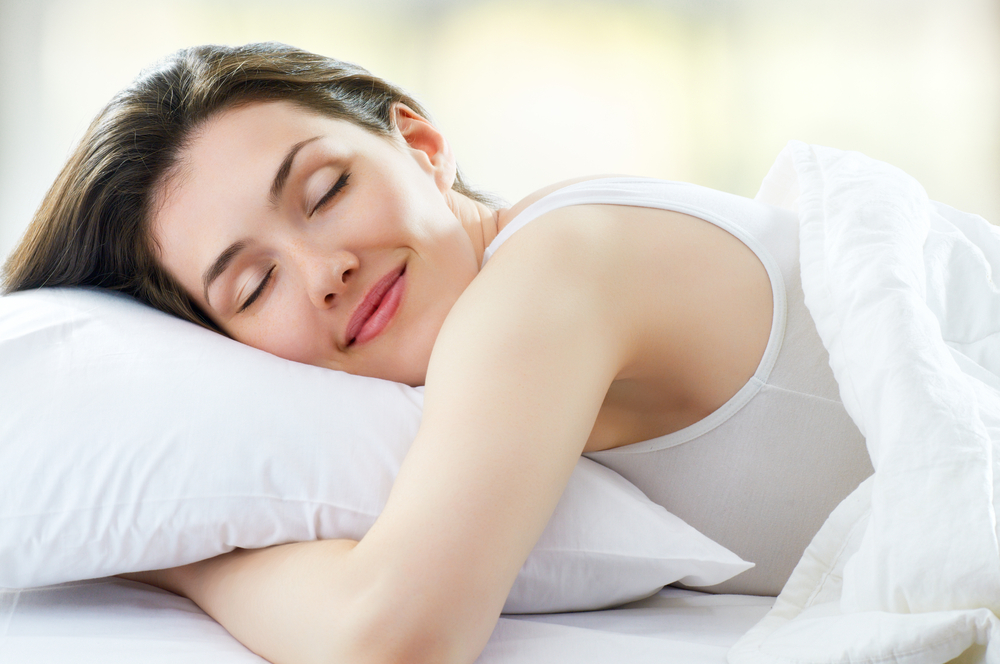 Sleeping alone is one of those secret luxuries many of us don’t think about after we’ve entered a relationship. If we’re honest, our minds frequently drift to the golden era when we could decide when and how we slept, but much of the time we feel slightly bound to stick by our partners rather than considering that maybe it is okay to sleep on our own. Yes, there are benefits to sleeping beside someone, but that doesn’t invalidate the various potential benefits of sleeping on our own. Some professionals even suggest that adding the freedom to sleep together or alone as we wish with our partners might even foster a healthier relationship. Opting to sleep on your own doesn’t mean that you’re necessarily hurting your relationship. It means you’re both listening to your own needs in addition to each other’s. That’s just one potential benefit though. It is time to take a deeper look into the benefits of sleeping alone that many of us have forgotten without any judgment attached.

Sleep Free
A big thing that we give up when learning to share a bed with someone else is the simple freedom to move when we sleep. Plenty of people are restless sleepers or take a long time to actually get to sleep. The tossing and turning can help some of us get to sleep as we find just the right position for the evening. Those of us who need that do genuinely need it to get any decent amount of sleep. Unfortunately, there are those of us who don’t need all that tossing and turning and it can get in the way of our ability to get sleep when we have a restless partner in bed beside us. Sleeping along technically helps to solve this problem for both parties. You can stretch and move when sleeping on your own or you can get blissfully undisturbed sleep with no one moving beside you. It makes little sense to shame anyone who wants to get a decent night’s sleep for either of these reasons.

The Eternal Debate
Who steals the covers in your relationships? This is one of those debates that never really ends among couples. For many of us, it becomes a well-worn joke where it is less criticism than it is a resignedly accepted fact of sharing a bed with those you love. That doesn’t necessarily make it any more comfortable though. Many of us develop techniques to try and hold on to our portion of the covers, if we’re the ones being stolen from, but these don’t always work and waking up in the middle of the night to a chill is never pleasant. Sleeping on your own solves the problem. Those who tend to steal covers are capable of wrapping themselves up as desired and getting their untouched sleep while those who keep being stolen from don’t need to worry about losing their covers in the middle of the night. It is a relatively simple solution for a common problem. All you really miss out on by choosing to sleep alone is a fairly stale joke.

Staying Comfortable
Ever noticed how everyone has particular quirks when it comes to what they need to fall asleep? Some of us have rituals such as listening to a particular bit of music. There are those of us who read to help calm down for bed too. These habits vary wildly among people and some people don’t even need them. If one part of a couple has such a ritual they need to sleep, it can be hard on the other one to fall asleep with them as their rest will be interrupted. What further magnifies this issue is that sleep for some can demand a particular temperature range too. Sleeping in the same bed, and especially the same room, means you and your partner need to compromise between your needs to make sure that you both get the sleep you need. It isn’t terribly satisfying for anyone though. Sleeping alone can entirely change this though. You can control things to suit your needs and your partner can do the same. You both end up with a more satisfying night’s rest that way.

Sleeping alone when you’re in a relationship or married doesn’t mean something is wrong with either of you. You can have independent needs when it comes to sleep and take care of them separately. Many people find sleeping in separate rooms to be refreshing, but things can be as simple as having two beds in your bedroom and each sleeping in a separate one in some cases. It is up to each couple to find the way to happily sleep alone. No one says you have to do it constantly though. Nights spent sleeping in the same bed can be just as enjoyable as ever, but then it is a choice and everyone likes things they choose just that much more.