The Link Between Colorectal and Endometrial Cancers 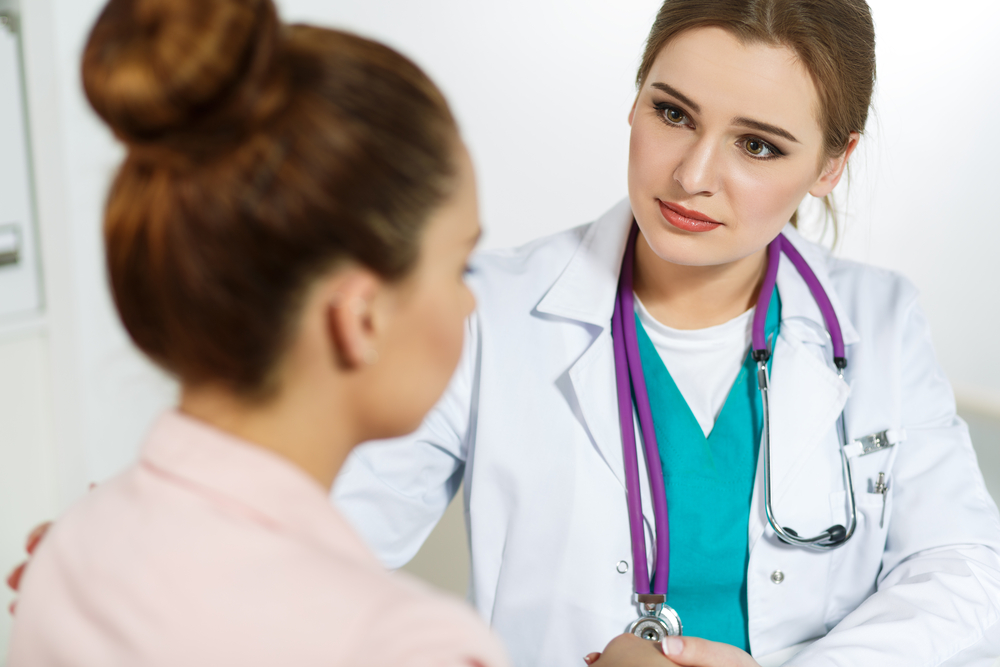 There’s no getting around the fact that cancer is one of those words that tends to make us all feel a little uncomfortable. As a disease, it often feels implacable even if you’re facing a relatively easy to treat form of the disease. There is simply this aura of unsettling inevitability around it. It explains why we spend so much time trying to figure out the best ways to avoid potential carcinogens, compounds linked to cancer, in our lives. While we can minimize exposure, we can never really fully escape them given life itself is often part of the main cause of it. This may not make much sense on the surface, but Lynch Syndrome is a good example of this as it has links to several forms of cancer. The ones it is most often linked to are colorectal and endometrial cancers. Those are, roughly speaking, cancers of the colon and uterus. We need to take a closer look to truly understand the link that Lynch Syndrome provides though.

Knowing the Enemy
First, let’s take a closer look at what cancer actually is so that we understand it more than as a nebulous terror. The first thing we need to stress is that cancer isn’t a single disease. That’s part of why talks about a “cure for cancer” tend to go nowhere. Which kind of cancer is a necessary question. What compounds the problem is that much of the time cancer isn’t really the fault of an external agent like a cold. Cancer is nothing short of the degradation of your own DNA that leads to cells failing to replicate properly. Your body routinely replaces cells and relies on that process going smoothly. If something damages the part of the process that is meant to check for errors, cancer becomes a reality. It typically takes the form of the cancerous cells continually replicating and not receiving appropriate instructions to die from other cells to maintain health. In the end, the growths begin to cause countless issues due to disruption of the body’s natural balances.

Seeing A Syndrome
Lynch Syndrome is an interesting case where there are no obvious surface signs. All of them are in your familiar history. It tends to be tied to comparatively early in life occurrences of colorectal cancer or endometrial cancer. However, it has been linked to several other kinds as well such as ovarian cancer, liver cancer, and even stomach cancer. The general pattern is more or less a family history of these and a few other cancers typically appearing before the age of 50. That’s really the only sign. The cause relates back to how cancer functions. As we highlighted before, cancer is typically caused when the error checking system for cell replication becomes broken by continual damage. Mistakes build up over time until the one that triggers a form of cancer happens. Lynch Syndrome is a specific genetic error where the genes that help control the error checking process are faulty. As a result, problems begin to build up far sooner and cancer tends to surface.

What It All Means
You either have Lynch Syndrome or you don’t. It isn’t something you can catch. The problem is literally written into your genes. Most studies put the gene variant that causes the problem at having a roughly 50% chance of being passed along to any given offspring of a parent with Lynch Syndrome. If a doctor detects it in you, that means one of your parents likely had it. It also means that you’ll likely want to see if any children you have have it as well. This sort of trait echoes through family lines and is at once useful to know while still being unsettling thanks to what it means. There isn’t much you can do about having Lynch Syndrome either. It is mostly a sign that you need to take particular care with your health and remember to tell your doctor not to think you couldn’t have particular kinds of cancers simply due to age. This combined with sensible precautions will generally allow you to lead a normal life while being informed enough you can potentially catch a problem before it becomes a bigger problem.

Lynch Syndrome is a link between many forms of cancer that wouldn’t necessarily be linked otherwise. This is because it is a genetic issue that increases the likelihood of particular cancer by removing the ability of some cells to properly check for errors during cell replication. Having the syndrome isn’t a cloud of doom hanging over your head though. Think of it as motivation to look after your health and stay alert. As long as you do that, you should be able to live with relatively few worries.