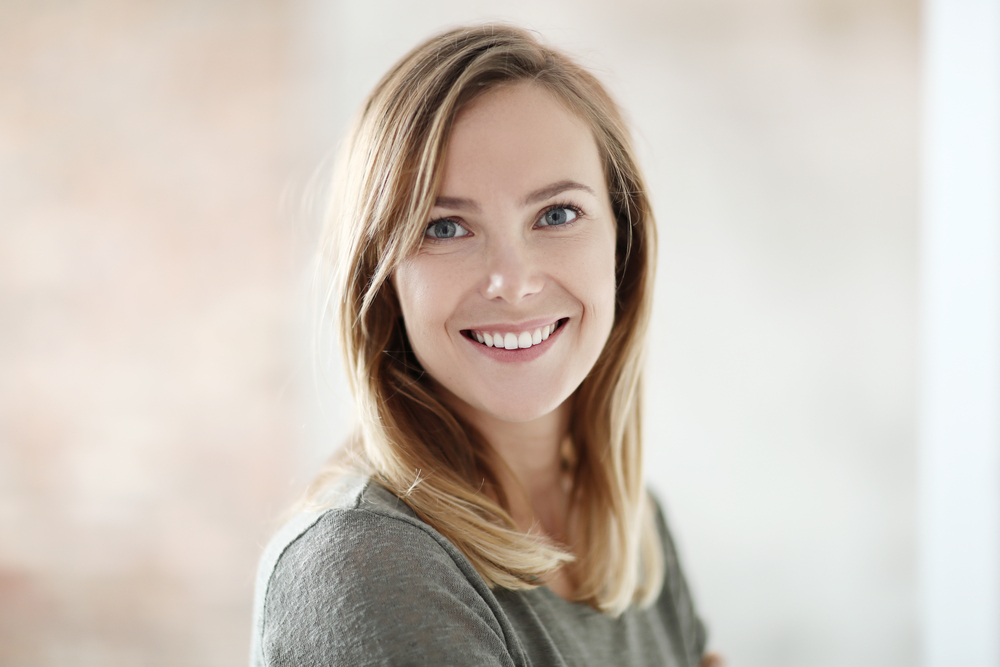 There’s a certain allure to the idea of extending our lives. After all, who wouldn’t want to get another twenty or so years to enjoy our families and friends a little longer? Why not fifty? Why not more? In many ways, finding a way to subvert the aging process is a very human obsession. There are countless legends surrounding the price of immortality and what it provides from most cultures all over the world. We haven’t given up this hope of having some way to avoid there being an inevitable end. Admittedly, much of the science of aging currently is telling us that having more time may be far harder than making the time we have even more enjoyable and extending the amount of time we’re healthy. That idea is actually at the heart of some recent research regarding thioflavin T, a compound used treatment of Alzheimer’s. It may be useful in prolonging a healthy life.

The Research
The truth of it is that it wasn’t necessarily thioflavin T alone that was being tested. It was part of a group of compounds being tested at the same time with the goal of judging their overall effects on various groups of roundworms. These simply creatures are commonly used in medical testing to provide a basic understanding of the potential impact of compounds thanks to their comparatively simply and easy to track bodily systems. The end result of the testing is that compounds the researchers were studying all had a positive impact on aging, as they were selected for that, but thioflavin T won out over the rest in how broad its effects were. We’ll discuss why this is important in a bit, but the compound’s effect was the most pronounced across all the species involved in the testing. This means that it may be a promising basis for future research into treating some of the health drawbacks of aging.

Understanding The Odds
We do need to stress that this is one bit of research. The researchers working on it did perform the overall work in three separate locations to try to provide some confirming work, but there will need to be further independent testing as well. The biggest benefit to their research is the comparatively broad spectrum of species that the drug actually had an impact on. Many of these trials tend to focus on a single, familiar species of roundworm to help reduce the overall variable. A broader selection gives the impression that this research may have a larger chance at being viable in the long term. We do wish to stress that the impact was recorded in roundworms though. These are a comparatively simple collection of species that is useful for baseline testing, but they are not the best indicator for long term viability of the observed effects in other species.

What It Means
We can’t really draw any definitive conclusion from the research as it stands. The result the researchers got are indicative of there being merit to continuing to continue studying the potential impact of thioflavin T on various species. Their next steps are likely to be simple mammal testing involving mice to get a clearer picture of how the compound is likely to affect humans in specific doses. This will likely be another potential breaking point for the research where they’ll see if the research holds up under changing circumstances. That’s a hard thing to predict too. A lot of promising research ends up stalled from when applications don’t pan out. For now, all we can actually say is that thioflavin T is an interesting compound that may or may not have applications in the science of aging. Only time will tell if it becomes anything other than that. If you hear about it again, then it will have likely made it to mammalian trials, but if you don’t the research will have likely failed to go anywhere.

Science is a process that is as much about success as it is failure. Both states and everything in between are further points of data that help scientists better define their models for how the world works. The continual refinement of these models is what eventually gives us ways to improve our lives. While thioflavin T is interesting, there is no telling if or when the research will be applicable in a meaningful way.