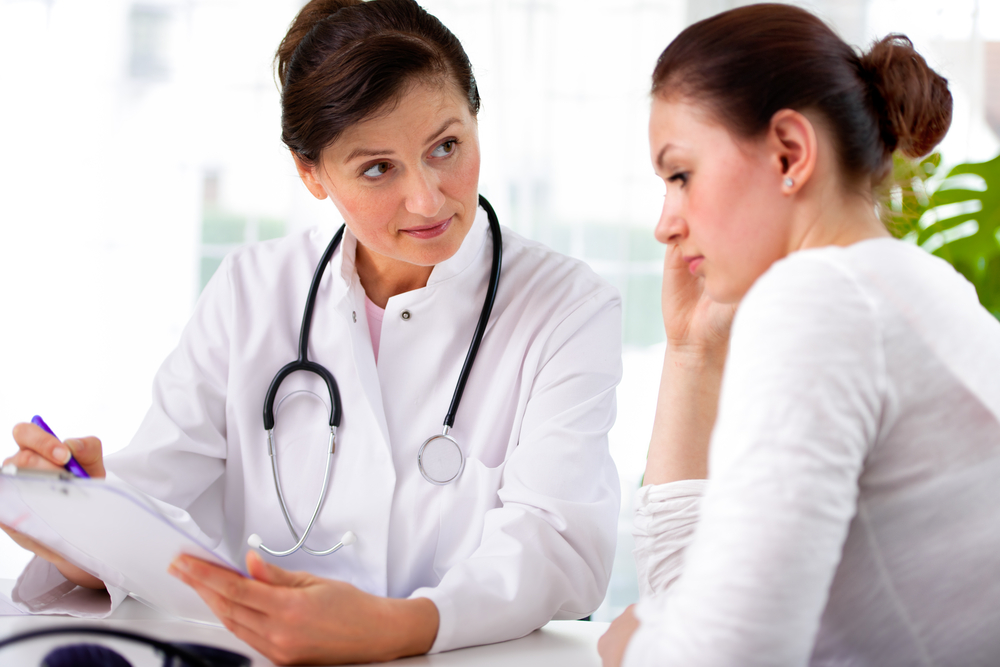 Our bodies go through various changes over the course of our lives. Many of the most dramatic are when we’re younger, but the slow shifts as we approach old age change our bodies as well. Sadly, most of those changes end up making us more susceptible to various ailments that make our quality of life lower than we’d necessarily like. Aches and pains are fairly common symptoms all on their own thanks to the gradual loss of collagen making it harder and harder for our joints to operate, but some aches are just a bit more than that. They can be the symptom of an ailment like polymyalgia rheumatica, more commonly known as PMR. This inflammatory condition causes a particular set of aches, pains, and stiffness that make it difficult to move. Furthermore, it can appear suddenly and without previous warning. We’re going to take a closer look so that you know what to look for in your life or the lives of those around you.

A Particular Pattern
One of the distinguishing features of PMR is the pattern in which the aches begin. The most common starting point is in your shoulders. These stiffness and aches can appear overnight in some cases and seem to have no apparent causes. It isn’t restricted to your shoulders though. It tends to focus on your upper body with the exceptions of your elbows and everywhere below them on your arms. Admittedly, there is precedence for pain in such areas, but the chance of it being PMR is statistically less likely. Most of the time you’ll find it spreads more to the hips and the general area around those. The stiffness that accompanies the aches in these cases tends to fade some after you wake, but it can persist all day with the potential for limiting your ability to move those particular areas. These symptoms, sadly, can be difficult to distinguish from joint pain without a professional. As a result, you generally want to talk to your doctor about any suddenly appearing joint pain and stiffness so the appropriate tests can be done.

Detecting The Source
As an inflammatory disease, PMR leaves particular traces in the body that professionals can detect by performing various tests. What you can expect first is a series of questions by your doctor to narrow down your symptoms. Answer these as precisely as you can to help ensure your doctor has a clear idea of where the pain and stiffness are for the purpose of diagnosis. Generally your doctor will move on to other methods of diagnosis after this. Blood tests are the most common option. Chronic inflammation leaves particular traces in the blood that can be detected in a test and give a clear indication that PMR may be involved. However, such tests are becoming less common as there are other options available for getting a closer look. Ultrasound tests are particularly good in this matter as they can give a clear look at the afflicted areas so that a doctor can look for the signs needs to identify PMR. Other imaging tests can be used as well to either confirm the diagnosis or provide an alternate one if your doctor believes you’re dealing with another ailment.

Treating The Problem
If your doctor does diagnose you or someone you know with PMR, treatment is relatively straightforward. Most of the time the treatment is as simple as a regular dose of a corticosteroid. Typically an oral version will be prescribed as treatment even though there are other forms of this class of drugs. The doctor will scale the dose as necessary to get a response from the aches and stiffness. Once a safe dose is found for controlling symptoms, one can generally expect to remain on the large dose for a month or more. It will gradually be scaled down until the lowest effective dose is found to give the condition time to heal. This can potentially take a year or more depending on how severe the PMR is. Alternate drugs may be used as necessary to help with controlling PMR or supporting the main corticosteroid. There is no outright cure for the condition, but symptom management while your body works to get the condition under control is entirely possible. As a result, PMR is not typically debilitating or troublesome once treatment begins.

PMR is just another one of those annoyances that comes with growing age. Most of us don’t need to worry about it until we’re in our mid-60s, but PMR has been known to occur in the 50s of people who have a genetic predisposition to the condition. All we can do it is control the symptoms and wait when it comes to PMR. With a little time, the condition should hopefully fade and remove the need for medications to control it.