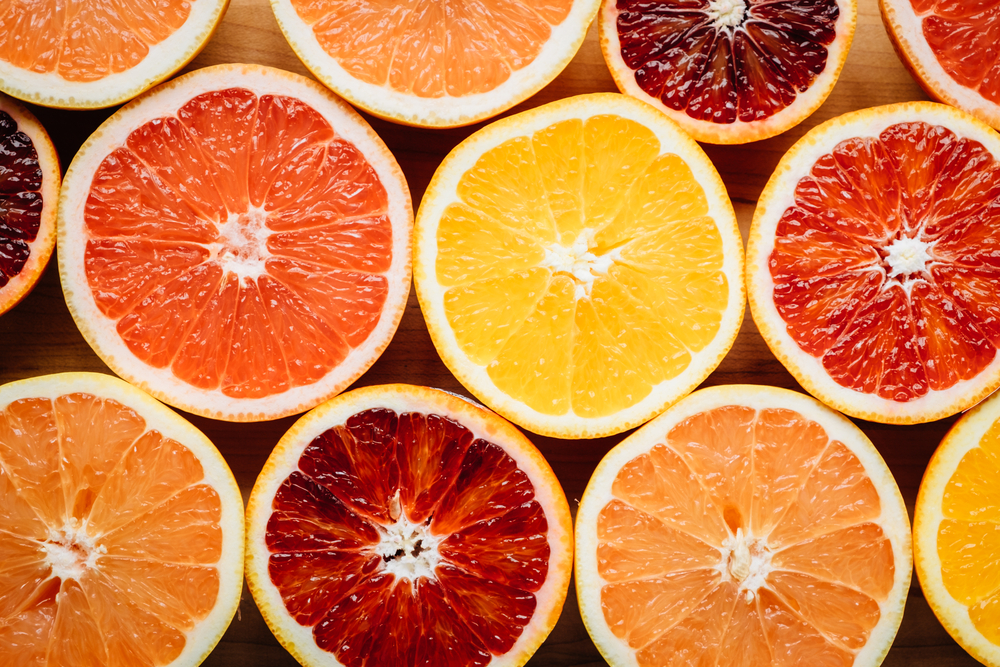 Vitamin C is one of the more cherished nutrients that your body needs. It gets used in countless little ways that help to support your overall health and help you maintain quality of life. Insufficient amounts of vitamin C in your diet lead to countless cascading issues that gradually mount as systems in your body simply stop being as capable. Fortunately, it is pretty hard to avoid getting enough vitamin C in your diet since there are more sources that are citrus. All this usefulness comes at a cost though: people think vitamin C is good for almost everything that ails you. This tends to take its most interesting form when it comes to people claiming vitamin C can cure or prevent cancer. It doesn’t really make sense on the surface, but the origin of these ideas is a good illustration of the idea that smart people can come to wildly inaccurate conclusions that stick around for years because of their source.

Linus Pauling’s Legacy
Most people who recognize Linus Pauling’s name will instantly associate it with the Nobel Prize. Over the course of his life he won two over the course of his life and cemented a legacy in chemistry that continues to affect things today. Unfortunately, he strayed out of his disciple when he became obsessed with vitamin C and what he felt was the hidden potential of the vitamin. He began to promote the idea that vitamin C was useful for almost everything even as medical doctors, his colleagues in another field, kept trying to explain that the idea had little merit. Pauling was the one with the Nobel Prizes though and managed to capture the public’s imagination. He published multiple works based around his ideas. The end result is the vitamin C mega-dosing trend we still see today where people reach for it immediately when they start to get sick as well as countless other ill-founded health ideas centering on the vitamin.

The Problems
No one ever disputes that Pauling was a brilliant scientist who contributed much to his field, but doctors continue to dispute the man’s attempts to speak outside his realm of expertise. A chemist is not a medical doctor or biologist. Their training begins relatively similar, but diverges along separate paths that equips each field of study with the tools necessary to understand things within their field. Plenty will speculate beyond their field, yes, but most don’t go so far as to lend professional credibility to their pet ideas. Pauling did just this and it is the darker side of his legacy. Pauling became obsessed with the potential for vitamin C to cure cancer and other illness to the extent that he drafted others into doing studies for him. These studies were frequently flawed. The scientists of the day would highlight the poor methodology used by Pauling and his associates, but it never stopped him. Furthermore, many of Pauling’s speculations have been proven clearly wrong over the years to the extent that his work on vitamin C is considered discredited.

That Which Remains
It is important to note here that vitamin C does appear to help our long term health. Studies have shown that a diet rich in vitamin C and other nutrients is linked to an overall lessened cancer risk. This is typically credited with being closely associated with an overall lower rate of inflammation thanks to vitamin C, but the potential mechanisms remain little more than speculation at this point. People still come across Pauling’s ideas and come to believe that he must have known a hidden truth. This, sadly, leads to a persistent rumor that vitamin C can cure cancer and scientists simply won’t research it for fear of having their profession destroyed somehow. In truth, the claim that vitamin C can cure cancer has been researched both in Pauling’s time and many times going forward. The studies all show that the cancer is not cured by potent doses of vitamin C and does not improve the mortality rate of cancer patients. The only utility vitamin C appears to have is preventive in nature and we already knew that a healthy diet is key to avoiding cancer.

As cliché as it is to say it, cancer is a terrifying disease. It is something going wrong with the basic components of your body with seemingly few ways to stop the problem. Anyone can understand reaching for whatever solution seems at hand in the face of it. Vitamin C is not the answer though. It has consistently been proven to have no curative effect and only contributes a slight preventive effect like most components of a healthy diet. Despite this, there are plenty of scientifically recognizable ways to fight cancer and keep it under control. So remember to listen to your doctor rather than someone who simply suggests to mega-dose on vitamin C.