All About the California Drought 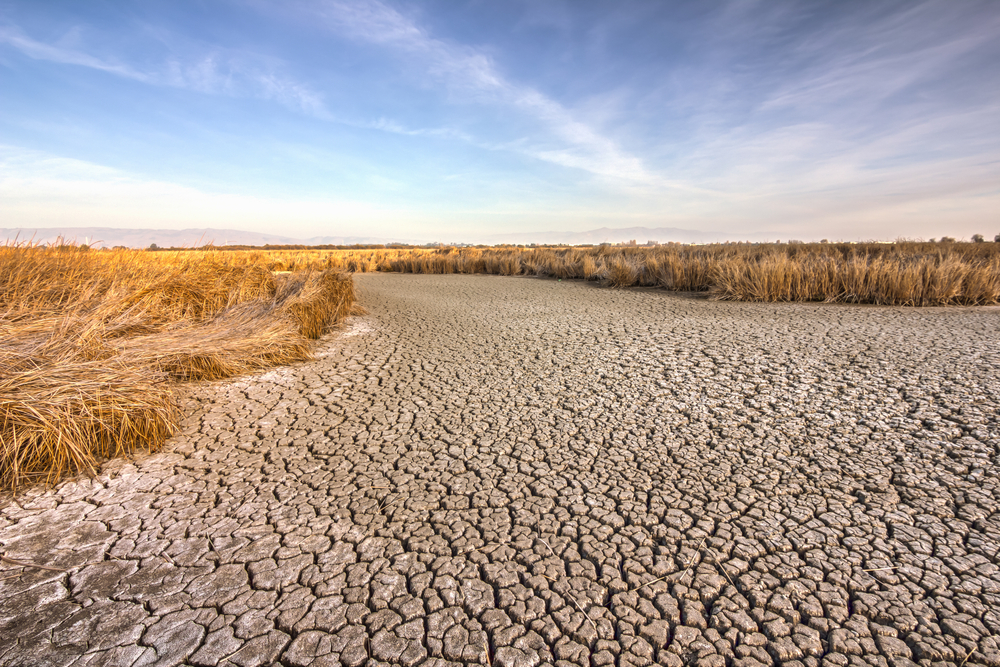 People living in arid parts of the world may feel that the entire California debate has been blown out of proportion, but considering the fact that the state is suffering from the worst drought in over 1200 years, there is enough reason to be concerned. California is at its driest at the moment, and this has given birth to all sorts of theories and predictions about the state’s future. OROGOLD tries to examine the California drought and answer a few essential questions that have been popping up everywhere.

The Reasons Behind the California Drought
First things first. One of the main reasons why California is suffering from a drought is that it simply hasn’t seen adequate rainfall for years. Some experts fault the “warm blob” of water that is building off the Pacific coast while others fault general climatic changes for the dry weather. As a result, the state is now dipping into its long-term water reserves, which is never a healthy sign. And since most of the Californian economy is built on agriculture, an industry that requires a lot of water, things have already begun to feel alarming.

Will Things Improve Due to the Recent Rains?
Most cities are covered with pavements, which means that rainwater never reaches the underground aquifers. As a result, most of the rain that cities like Los Angeles experienced recently will not have any effect on the drought. The most beneficial rain that California enjoys is the one that takes place over the mountains during the winter months. This rainwater forms snowpacks that melt over time to become the water that Californians use on a day-to-day basis.

How Much Water Supply is Left?
Some believe that California only has one year’s supply of water left in its reservoirs, but the statement isn’t exactly true. California still has other resources such as groundwater at its disposal. Using groundwater is never an ideal option because it replenishes very slowly, but the state should still have water a year for now. However, if things stay the same for 3 – 4 more years, the water crisis may become very serious.

What Makes the Water Crisis Worse?
People in the urban areas are constantly being told to use a lot less water than usual. This led Californians to ask the all-important question – am I making things worse? The answer to this question depends on what one does and experts also seem to be divided on the matter. People living in urban areas consume less water than people in the agricultural areas. California is home to numerous pistachio, almonds, rice and alfalfa farms, and these crops are always thirsty for water. In fact, the condition is such that if you pop an almond in your mouth, you’ve just consumed a gallon of water.

So Giving Up on Almond Milk Helps?
The answer isn’t as simple. Cutting out products that consume a lot of water isn’t the answer to California’s problem. First off, even if those proposed crop bans pass, it would be next to impossible to change water use in reality. Moreover, experts believe that you need to consider the nutritional value of food and the economic value that it offers to the state as well. In that sense, crops like almonds and avocados are exceptional performers.

How Can I Help?
If you’re not a water regulator or a farmer, you’re actually having very little impact on the water crises. However, there’s still a lot that can be done to make a considerable impact. Start off by making your lawns consume less water. The ideal way to do this is xeriscaping. Many cities are now offering rebates to replace your grass as well. It also helps to scale down on meat and restricting it to one meal a day. The problem with meat is that the alfalfa crop (a crop used to feed livestock) consumes as much water as almonds. However, the biggest way of impacting the water crisis is to start taking showers. A 10-minute shower consumes just 25 gallons of water while the average bath requires as much as 35 to 50 gallons.

When Will the Drought End?
That’s where things look bleak. The California drought is already 4 years old and NASA predicts that things don’t look too good in the near future. Climatologists are divided about whether the state ends up getting drier or wetter in the future, but warmer weather is something all experts agree upon. If you’re living in the city, you will probably have enough water even if the drought continues over the next few years. However, farming communities might begin to face issues, which might force them to adapt or move out of the state.