The Anti-Aging Secrets of The Body? 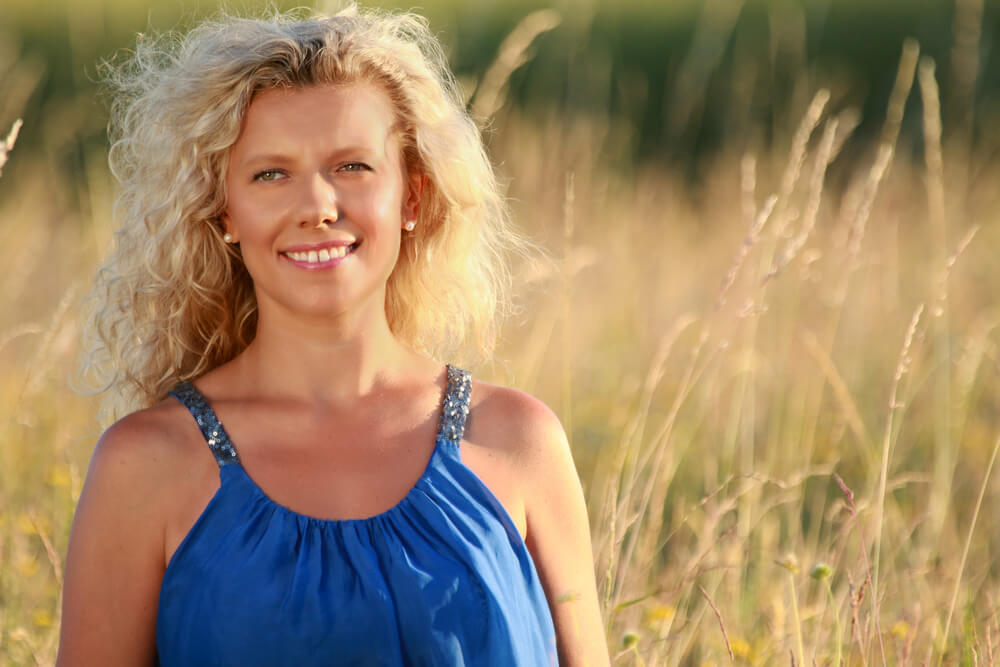 Looking continually for various advancements in medicine and beauty to help counteract the various signs of aging is nothing new. We’ve been doing it for ages, but science has made the search for ways to extend our lifespan and reduce our apparent age that much easier. The tools it has given us have enabled us to look closely at how aging works and break down various compounds in the world to find the ones that benefit our goals. A recent study has taken to looking into the ways we can make the body more resilient to the passage of time. It focused its attention on the most unlikely of places: the digestive tract. It turns out that there is a chance that we can groom human gut flora in such a way that they may be a way that we help improve our health in the future. Or at least that’s what people would have us believe. This merits taking a closer look to understand the actual research and claims of the researchers so we can separate fact from hype.

The Study
Understanding the actual research that researchers have done rather than the hype surrounding it can sometimes be difficult. One has to find what was actually said and that can end up buried beneath a lot of speculation. This current study that has such popularity is about the results of feeding a simple form of microscopic worm particular bacteria parts from various sources and observing the changes in the worm. The researchers utilized a worm known as C. elegans that shares enough with our biology to offer a scientifically relevant model for research. Researchers created various mutant forms of E. coli by removing one gene at a time and fed these mutants to C. elegans to see the results. Various forms of the mutant E. coli produced positive effects in C. elegans such as improved lifespan, reduced tumor growth, and even reduced accumulation of compounds associated with dementia in humans. This is an interesting bit of research in that it offers a view on a potential future direction of research, but we need to step back and make a realistic assessment of this research.

The Problems With Hype
There’s no denying that the research is potentially beneficial, but the various people claiming it is the future of anti-aging care and other overblown things are failing to account for a number of things. The biggest thing we need to acknowledge is the simple fact that this is, in many ways, preliminary research. It was done utilizing a simple yet acceptable model for human response to this sort of treatment. As reliable as C. elegans can be in research, it is still a simple worm when compared to a human being or another mammal. The research will have to advance farther before we have true idea of how viable mutant bacteria supplements will be as a treatment. Furthermore, these initial tests tell us the effect size within C elegans. It is entirely possible that the effect will no longer be clinically significant when the research does begin to be scaled up. Another big barrier is that replicating the research, scaling it up, and then reaching human trials will take years. This sort of research is likely decades away from being realized into something usable if it even survives that period of time.

What It All Means
What the researchers have isolated is that even the smallest factors can influence the total health of an organism. They also identified particular compounds that appear to be capable of increasing the lifespan of C. elegans even without mutant bacteria. What we’re looking at in this research is a branching point that offers multiple places for further researchers to step off and begin examining the findings. It further represents a growth in understanding of factors that can affect the aging process. All of this is wonderful, but even the researchers admit that it is pure speculation at this point that the research will end up yielding anything useful. All of the claims that you see surrounding this research meaning that the future of anti-aging is in your gut aren’t correct. A possible future of anti-aging and other treatments may rest there, but it is simply one possibility that we will have to wait on. There simply are no immediate benefits to the research beyond offering further places for new research to begin.

There is a distinct allure to knowing about a potentially useful breakthrough before anyone else. That’s why so many people leap on the possibilities of of a study and entirely ignore the words of the researchers. It is easy to build up enthusiasm for the distant and potent potential outcomes of research as opposed to more research. Progress is a slow thing that requires constant research though. Time will tell if this research end up paying off, but until then we’re better off sticking with the methods that we know help.