Are You At-Risk For Transient Global Amnesia? 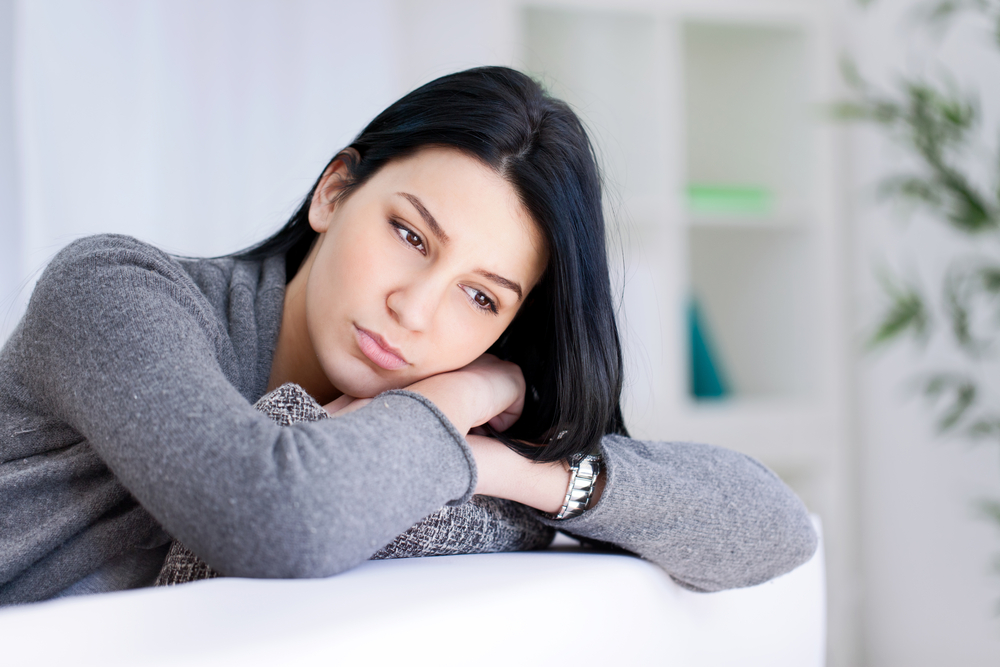 Amnesia is one of those ailments that, unless someone has personal experience with it, can seem a little bit beyond believable. After all, how can someone just forget important details of their life? This is due to a misunderstanding of the nature of amnesia. There are actually a number of separate kinds that are each characterized by their onset, the extent of the memory loss, and the kind of memory loss. Some people, for instance, have perfect memory up to a point and then can’t remember anything after it. Others lose memory before a certain point while remaining otherwise functional people. Understanding these varied expressions of the ailment are what let doctors actually diagnose and potentially treat the problem. As with most things, there are some forms of amnesia that are more common than others. Transient global amnesia is one of these and has a couple of risk factors we should all be aware of for the sake of our health and mental well-being.

Defining Transient Global Amnesia
The characteristics expressed by an ailment are what truly define it. You can get a lot simply out of the name itself. Transient means that the amnesia isn’t permanent and may in fact be settled relatively quickly after onset. It isn’t simply forgetfulness though. Doctors define it as the sudden appearance of the loss of memory that is verifiable by a witness while the person suffering from the amnesia remains otherwise functional and an idea of who they are. Most doctors will also check for physical damage as that would mean the problem was different than amnesia. It is specifically considered transient when the amnesia passes within a day. Most of the time the initial onset of the problem will be when the memory loss is most extensive. People generally report memories resurfacing over the next day. It can be an unnerving experience, but it is seldom outright harmful in any direct fashion though there are more serious conditions that can express in a similar way.

Risk Factors
Most doctors agree there are only a handful of potentially reliable causes for transient global amnesia. Only two of them are actually worth mentioning though as they have the highest potential of being contributing factors. The bad news is that one of them is age. Our minds simply begin to have potential issues starting from our 50s and up. This opens up the potential for experiencing any form of memory issues. This increased rate of incidence is one that we simply can’t escape. All we can really do is follow the general rules to stay mentally active to help mitigate some of the mental risks of aging. The news doesn’t get any better once you get past age either. A history of migraines is the other major risk factor for transient global amnesia. There isn’t necessarily a clear sign for why these two are linked, but it adds an extra annoyance to the lives of those of us who regularly experience migraines. The good news is that transient global amnesia still isn’t that common even with those risk factors. Like all forms of amnesia, it is rare compared to most other conditions you can experience.

Precautionary Measures
The overall rarity of amnesia may not be sufficient to soothe the nerves of some of us. After all, there is sometimes that part of our minds that simply seeks out the worst case scenario and fixates on it. There are ways for you to minimize the potential for a case of transient global amnesia though. They largely involve avoiding putting your body and mind in situations where they are overtaxed. A good example of this is how both taxing physical activity and emotional distress are both known triggers for cases of amnesia. Unsurprisingly, a blow to the head can also be a trigger. Sudden physical or emotional shock has also been known to potentially trigger an episode as well. Almost all triggers follow along these general rules. The best solution for avoiding transient global amnesia is literally to take care of yourself and try to keep your body and mind on a fairly level course through life.

Transient global amnesia is a rare problem that affects relatively few people. There are some clear risk factors and triggers associated with it though. No one can really do anything about the risk factors themselves, but learning and avoiding triggers can help minimize the risk if the idea worries you. While unsettling, the phenomena is generally harmless unless it is the manifestation of a deeper underlying condition. So do yourself or the people around you a favor, make sure anyone experience significant memory loss sees a doctor immediately to ensure their health.