Can Vitamin C Save Newborn Lungs? 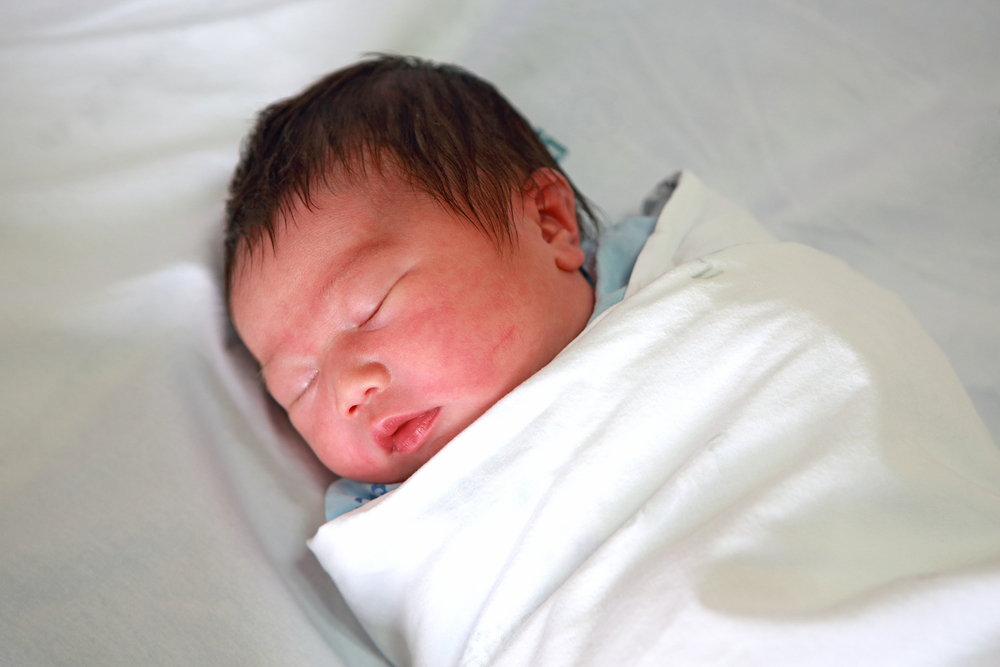 Researchers report that the damage caused to the newborn lungs by mothers who smoked during their pregnancy can be reduced with the help of Vitamin C supplements during the gestation period. According to a research, mothers who smoked and also took Vitamin C helped to give their newborns improved pulmonary functions compared to babies who were born to smokers on placebo. The study that was published in the Journal of the American Medical Association showed improved lung functions for babies whose mothers were on Vitamin C.

The study was performed in 170 pregnant smokers between March 2007 – January 2011. All women had a singleton gestation and were randomized at 22 weeks or less and had failed to cease smoking after getting pregnant. These women were given 500mg of Vitamin C or placebo. They were instructed to swallow one capsule every day until their delivery. They were also offered with a standard prenatal vitamin which contained 60mg of Vitamin C. A group of nonsmoking pregnant women were designated as the control group. This group was given the same prenatal vitamins as well. About 75% of the women in this study were white and almost 41% smoked more than 100 cigarettes a day.

According to McEvoy, the supplemental Vitamin C taken during pregnancy helped in improving the newborns pulmonary functions and decreased wheezing. McEvoy also stated that almost 12% of the American women simply  couldn’t quit smoking even when they were pregnant. The fetal lung is known to be extremely sensitive and it is known to develop lifelong asthma risks in the children if the mother smokes during pregnancy. Further studies have also shown that babies who were subjected to in-utero smoke show decreased pulmonary functions at birth. These changes persist even after the offspring is born and they usually lead to increased morbidity. McEvoy states that Vitamin C tried to block some of these chances to the lungs for the nonhuman primates used in the study.

According to Graham L Hall, PhD, working at the Telethon Kids Institute (University of Western Australia), the study is not complete in any way, but the findings do offer an excellent approach of potentially minimizing the damage caused to the respiratory health of infants by mothers who smoke during pregnancy.  He also states that cessation of smoking should be the primary goal for smoking mothers intending to become pregnant or becoming pregnant. The best way to ensure the overall health of the developing fetus is to prevent it from being exposed to tobacco smoke completely.

However, for all those mothers who simply do not stop smoking even after getting pregnant, this study does offer some hope in protecting the respiratory health of their infants. Hopefully, science should be able to come up with a solution for protecting infants from the damage caused by smoking mothers in the near future as more and more tests are carried out.