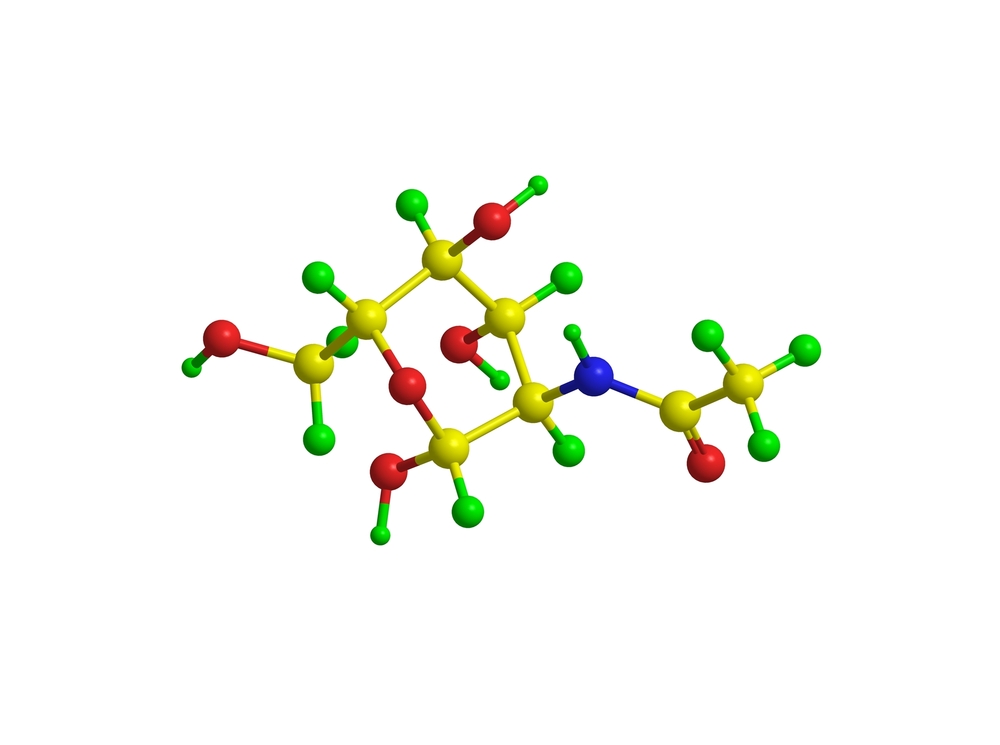 Chitosan is a naturally occurring sugar that is taken from the hard outer shells of shellfish, including lobster, crab and shrimp. It was first discovered about 200 years ago, and, since then, has been widely used throughout the different fields of medicine. As chitosan continues to be discovered in different forms, most recently found in the beaks of squid and octopus, researchers continue to find new medical uses for it. OROGOLD examines the importance of chitosan in medical wound care.

How Does Chitosan Work?
When Chitosan is applied topically to the body, it creates a positive charge. This then interacts with the negatively charged molecules from the body, such as bacteria, blood cells, lipids and proteins. Chitosan has been found to have many healing properties, including being able to stimulate the immune response system, being antimicrobial, being haemostatic, and being completely non-toxic.

Wound Healing
The skin is the largest organ in the body, and has many different functions. Cells that lie on the surface of the skin are constantly being replaced by new skin cells, and effective wound healing simply speeds up this process. Wound healing was first referred to in one of the oldest medical texts from 2200 BC, where three steps were identified when it came to healing wounds. The first was to wash the wound, the second was to make plasters, and the third was to bandage the wound. Even though there have been significant developments in medicine since then, these three steps are still followed to this day, as it is the most basic and quickest way to heal wounds. However, the 60s saw a big advancement when it came to wound healing, when it was discovered that wound infections were not caused by bacteria that was generated within the body, but rather from bacteria that came from a foreign source. It was also discovered that when wounds were kept moist, the rate of healing was dramatically sped up.

Chitosan for Wound Care
The use of natural materials, such as alginate which is found in brown algae, in wound care has been done for a while now, and they have healing properties that can’t be replicated with synthetic materials. Since chitosan has haemostatic qualities, which means that it can stop bleeding, it is an ideal material to use when treating wounds. Chitosan also stimulates the body to produce new cells, meaning that the wounds are able to heal much faster. Although chitosan is still in the process of being commercialized, there are now wound dressings that you can purchase that contain it. These use non-woven chitosan fibers These fibers bind with the liquids that the wound is producing, such as blood or sap, and forms a clear gel, which locks in all the fluids. Dressings and bandages that contain chitosan are also known to be more comfortable for patients, and they make the process of changing the dressing much more pain-free.

Wound healing is a complicated process that can be compromised by many different factors. As the use of chitosan continues to develop, OROGOLD expects to see more and more wound care products on the market that contain the material, providing a successful and unique alternative to the other dressings that are more commonly used.