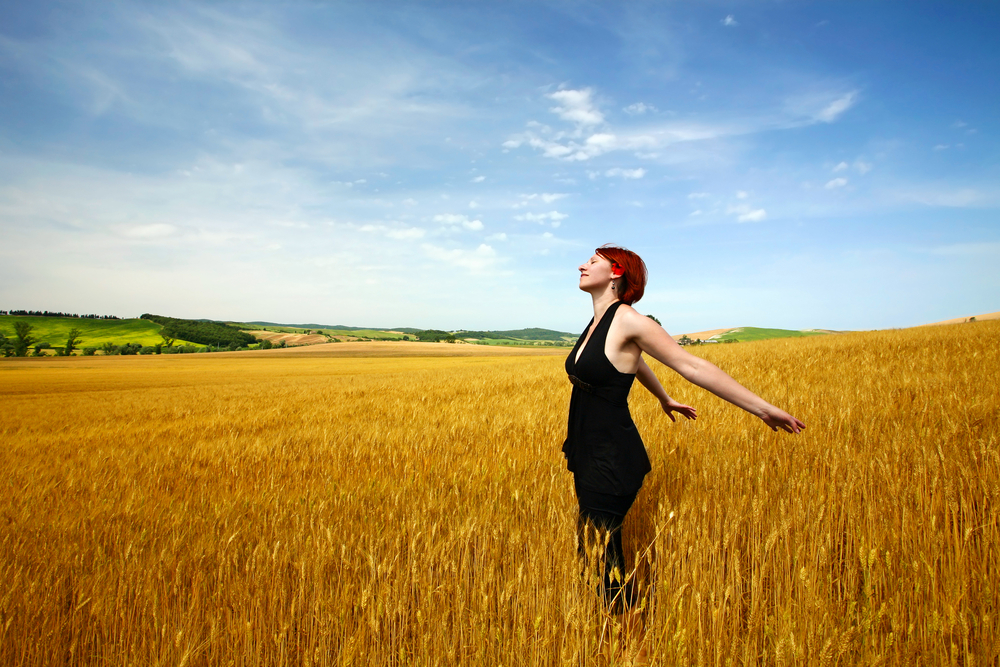 We spend a lot of time warning you against the sun. There’s good reason for it. UV rays are damaging to your skin and too much of them can end up having negative effects on your skin for years to come. However, a bit of sunlight is good for you in measured doses. It is a decent way to get your body to properly engineer enough vitamin D to keep your body healthy. That very vitamin also seems to play a role in keeping your mind health too. A relatively recent study has shown there may be a link between vitamin D and proper cognition. This makes it all the more important to make sure we’re getting the right amount of sun and foods to help keep ourselves healthy. However, as with all health news, we should take a closer look to make sure that there is something to this information instead of taking it at face value.

The Study
The study itself is comparatively simple and was about judging the effect of variable levels of vitamin D on otherwise healthy adult populations. Eighty-three people from the 20s to their 70s participated as the researchers provided the correct dosages for their group in the study. Members of the test groups were all from a similar geographic region. The results that surfaced appear to indicate that the group taking high doses of vitamin D showed better results when tasked with something that required utilizing visual memory. This shows a potential link between vitamin D and healthy levels of cognition. Unfortunately, no medical study is ever really as simple as it seems due to the sheer complexity of the human body. There are various factors that we need to consider to ensure that we don’t end up coming to erroneous conclusions. While interesting, several factors in this study actually make it less than remarkable as well as making it a bit difficult to fully embrace without the results being replicated elsewhere.

Weaknesses
From a purely scientific perspective, there are a few immediately obvious issues with the study. One of them is the limited geographic spread of the study. Most of the people involved in the study were from a particular section of Canada. Studies involving vitamin D levels need to be careful in that region because vitamin D deficiency is relatively common in that region of the world and simply reaching the baseline for a healthy amount of vitamin D would have a benefit. The researchers did note this within the context of their study, but it does mean testing it in other regions is necessary for firm conclusions. Additionally, 83 people is a relatively small sample size from the overall population. It is hard to draw any truly firm conclusions from the study without it being done in other places with larger sample sizes to pin down the actual effect. The researchers were testing for an effect already suspected though and as a result the smaller size is somewhat understandable. Lastly, the most common test subjects for the study were older women. A broader test selection would let us know the effects for more groups of people overall as well.

What It All Means
We would like to stress that we are not saying the study is flawed to the point of not being worth consideration, but we did need to highlight the weaknesses above to make it clear that we’re dealing with a piece of a puzzle. This piece is only one part of ongoing research when it comes to the link between cognition and physical health. Animal models have already shown the effect that the researchers were studying here and they were simply replicating it in humans. Further replication will be necessary in humans to figure out the exact extent of the effect, if it is worth striving to get, and how best to get it. After all, it is still possible overdose on any vitamin if you’re taking too much of it. This study hasn’t told us any of that. The good news is that the researchers are viewing this as simply one component of their research and we’re likely to see further clarification over time. This will build up humanity’s body of knowledge and lead us to ways to improve our overall health with time.

Most studies, unless incredibly poorly done, have something to contribute to science. This includes the studies that fail to prove what they’re looking for as negative data is still data. Fortunately, the study we’ve been looking at hasn’t failed, but there are elements of it that need to be worked on to make the data more acceptable. Other researchers testing for the same effect to confirm it and countering some of the weaknesses of the study should be all it takes to confirm a degree of improved cognition in humans when taking larger doses of vitamin D. Like all things, this will take time. Don’t expect to hear much about this study again for a while.