Exercise May Reduce The Risk of Dementia 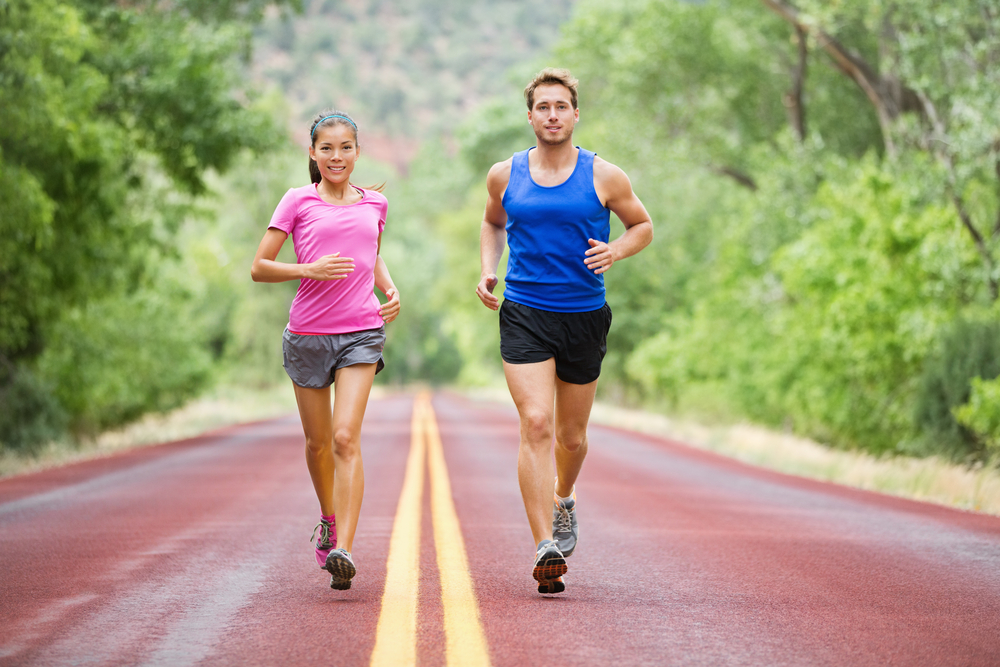 Humans have always wanted to live just a little bit longer than we normally would no matter the era. Stories of immortals are part of most cultures and some of them even explore the potential downsides of this request. How they explore them is different from culture to culture, though. In Greek myth, there was a tale of the man Tithonus who was loved by a nymph. She begged he be granted immortality. However, it became evident he was granted immortality, yes, but he was not granted eternal youth. The cautionary aspect of this tale shows that even the Greeks knew that quality of life was at least as important as quantity of life. In the modern era, we worry less about many bodily issues with age as medicine advances, but we do end up worrying about dementia. It is terrifying to imagine having time steal you away from yourself and, as a result, we look for whatever means we can to reduce the chances of being affected by the issue. It turns out leading a healthy life is likely one of the keys to avoiding it.

Why Do We Get Dementia?
This is one of the proverbial million-dollar questions in medicine. There are plenty of potential reasons for the various kinds of dementia or similar diseases. Genetic factors play a clear role in these issues and make those of us with family histories worried long before we ever begin to get older. It isn’t terribly satisfying to be told that we don’t necessarily have a perfectly clear idea of the causes for such issues, though. One consistent factor is the physical loss of brain matter. Your brain shrinks as you age. It is tied to the rest of the factors of aging where the various components of our body simply diminish with age. How do you fight something that seems so inevitable, though? It turns out one of the key factors here is that some of the loss is from disuse as much as it is also partly due to our bodies not having the ability to keep up with repairs. You can, as it were, use what you’re worried about losing to keep more of it.

Physical Exercise and Dementia
On the surface, it doesn’t seem particularly obvious that maintaining a healthy exercise routine would help your brain at all. After all, keeping your muscles in decent shape for your age would simply keep you from losing as much muscle, right? Researchers are beginning to highlight that this is likely far from the case. Decent exercise can benefit your brain’s health and resistance to dementia as well. We’ve missed this for so long because of the tendency to disconnect the mind and body despite them both being part of the same system. Keeping the rest of you healthy necessarily keeps your brain that much healthier too. Researchers believe the link here is related to the increased blood flow granted by a good exercise routine. The blood flow helps to keep the mind sustained so that less brain matter is lost over time. Current research indicates this effect is best observed in senior citizens, though. That makes for a good argument to make and keep a decent exercise routine as you age to ensure that you’re already countering the issue when it begins.

Mental Exercise and Dementia
There is a popular idea that you can keep your brain healthy through various “brain training” programs. The obvious idea is to keep the mind active in some fashion to keep your mental acuity up. Many of the programs that advertise themselves as a method to keep your brain in shape don’t really do much for your according to most research. Keeping your brain active with age is important to long-term resistance to dementia as well. Fortunately, you don’t need a fancy training regime to keep your brain active. It simply requires you to engage in hobbies that legitimately work various parts of your brain consistently. Try to take up writing or a challenging game of strategy, such as a chess, as you age. These two habits, as well as plenty of others, give your brain a workout as you need to process a lot of information. You can further improve this by remembering to socialize regularly with others. This helps exercise still yet another part of your brain. Simple enough, right?

Warding off dementia is something that anyone can work towards. It may eventually start creeping in, but with proper care, we can both delay the issue and make it far more manageable. The general rules for doing so are almost universally about being active in all senses. Be active in caring for your body by eating well and exercising. Be active in engaging your brain in challenging hobbies or by trying out new ones regularly. Be active in engaging with others. All of the activity contributes to your brain’s overall health and will help you enjoy far more quality of life as you age than the mythic Tithonus, sadly, ever got.