Fighting Back the Effects of Cell Aging 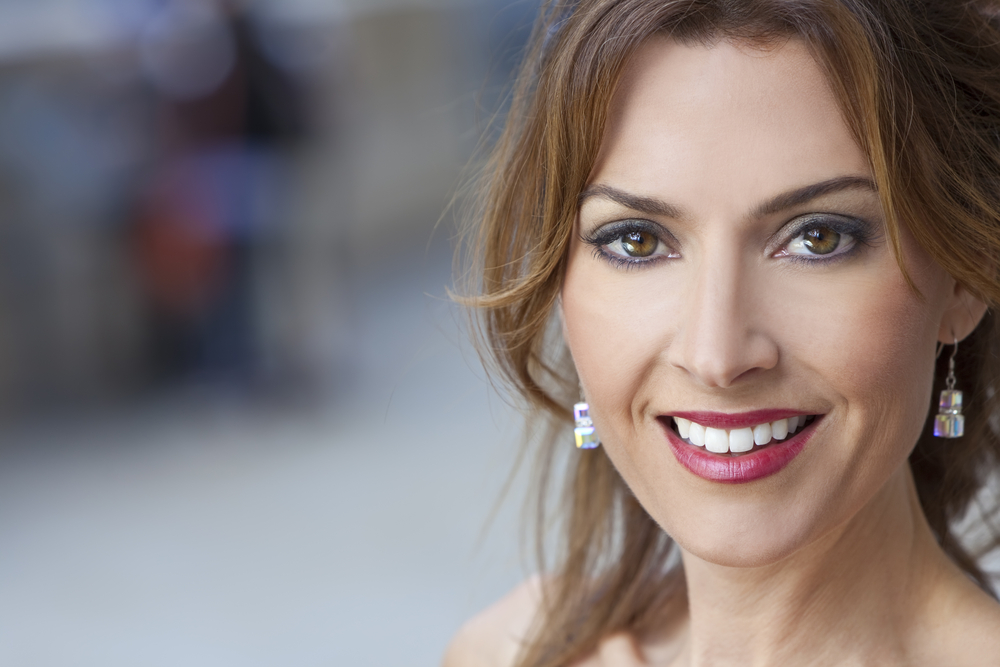 A lot of us try to do what we can to reduce the small and large annoyances associated with aging. This involves teaching ourselves to eat right and creating a good exercise routine to ensure we’re managing potential weight gain. All of these work well to help minimize the signs of aging, but they don’t offer a clear path to outright stop aging. This quest for immortality has likely been with humanity since before recorded history. Modern medicine keeps trying to find way to help increase the quality and quantity of our lives and succeeding…yet we aren’t satisfied. Some of us are simply in love with the idea of finding a way to live forever and see what happens. Various models of aging currently exist that each compete to provide a clear picture of why we age. None of these have quite won out over the others yet, but interesting bits of information keep surfacing such as the potential lead on a group of proteins that’s presence appears heavily associated with aging.

Looking Within
All models of aging seek to understand all that changes about our bodies as we age. We’ve always know it seems to be a generalized wearing out, but the reasons for it have never been entirely clear. That’s what makes it so frustrating to many of us. If we could understand why, then it might not matter quite as much. People are trying daily to answer the question and doing everything from laboratory work to untested gene therapy in hopes of finding something that will work. All of it involves taking a close look at our bodies and genetics though. Researchers tends to specialize in a given area of focus though. Mitochondria, the powerhouses of cells, are important to your overall functioning and the buildup of a particular group proteins may very well be making it hard for the mitochondria to function and in turn lead to gradually increasing effects in the body.

The Culprit
The researchers working on this particular study isolated the potential cause as being a buildup of carbonic anhydrase. These proteins are vital to the functioning of mitochondria as they help the mitochondria actually produce the energy our bodies need for life. While vital, the research seems to indicate that more and more begin to build up in mitochondria over the years. The effects of aging they were studying became more and more pronounced with higher concentrations of these proteins within the mitochondria. As a result, it provides a promising lead in the quest to understand and reduce the effects of aging on the body. It is important to stress that this is only a lead though and that the study itself was focused on very specific effects of aging. This does mean that it isn’t necessarily the most broadly applicable research. It may eventually provide a key to future understandings of aging, but for now it is mainly to help target some of our worst fears from aging.

What To Expect
Alzheimer’s and Parkinson’s are two specters that hang over aging like a grim threat. Naturally, the fear of them isn’t something we talk about, but we’d all like to avoid the particular kinds of decay that cause such issues. That was the goal of the research that isolated the carbonic anhydrase proteins as the potential culprits. The researchers involved in the research appear confident that figuring out a compound that can help regulate the concentration of the proteins in cells will, at the very least, provide a way to slow or eliminate the degenerative conditions. It may also provide a way to slow aging in general, but that was not within the scope of their research. As it stands, the study needs to be replicated and the ideas on potential treatments need to be tested. This is not a miracle breakthrough that gives a clue to a special protein that stops aging, but instead is a potential identity to one of many culprits that slowly steal us from ourselves.

Ultimately, aging is caused by the cells in our body wearing out. Learning how to reduce cell aging is what will likely lead us to methods for extending our lives or extending the quality of our lives. Many people are quite certain the human body does have upper limits on longevity, but anything that helps us enjoy quality of life for longer will add years onto our lives in another way. Science takes time though. This research is promising, but it will likely be years before anything comes of it.