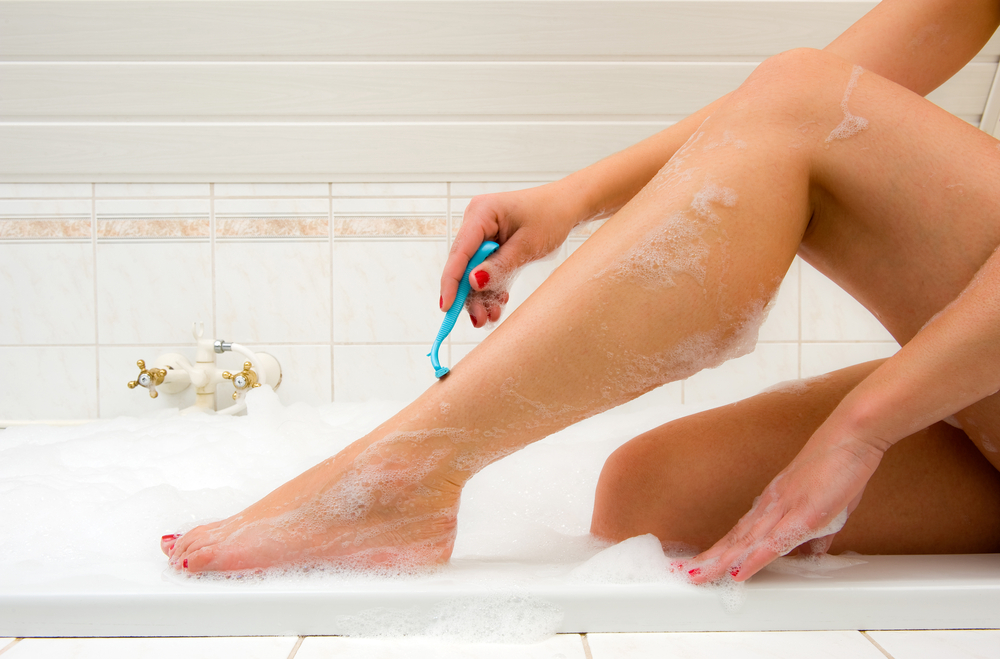 When shaving we take a lot of things into consideration. The actual time at which we’re shaving is generally a large part of this simply because you want your skin to be as ready for the process as possible. Generally, this means shaving in the shower so that the skin is moisturized and clean. It makes the entire affair far easier on the skin at the time and ensures it recovers better. Product choice for aiding in shaving is also fairly important as you can do a lot to soften the hairs before you shave them to increase the smoothness of the shave. This, in turn, makes it still easier on the skin. These are common factors that most of us know, though. Not everyone pauses to actually think about how your actual hair growth patterns can affect how you shave. They do, though. These patterns determine how often you need to shave and the direction that you need to shave to be sure of keeping your skin healthy. We’re going to take a look at them for just this reason.

The Basics
It is important to note that we note here that we’re not going to discuss the growth patterns of scalp hair. Yes, some people do shave their heads and pull the look off, but it isn’t the most common look. We’re predominantly going to be concerned with body hair and facial hair. In both cases, puberty is generally the time of life when we start seeing how various hair growth patterns will turn out in our lives. The surges of hormones trigger the appropriate growth cycles for previously nigh invisible hairs and make them progress to their more mature, darker forms. This varies depending on the dominant hormones in someone’s body though. We’re used to thinking of people with more testosterone, typically men, being hairier than those with less testosterone, but the truth is that humans are, unless they shave, equally hairy. We just typically can’t see most of our hair until hormones make them progress into further stages of growth.

Body Hair
Few things are quite so back and forth on what is considered attractive as body hair. Some years men are lauded for embracing their body hair and yet others they are told it is a style failure to not shave. Women have it even worse with the prevailing concept being that they should shave all their visible body hair off with very little push against the concept. Regardless of these social views, body hair does grow in particular patterns on the body. Legs tend to be relatively hairy regardless of hormone levels and require the most tending. This means learning how to shave at awkward angles to deal with joints. Hair growth patterns are relatively easier to determine though as you can track how the hairs grow out. You need to shave with the grain, how the hairs are growing out, to minimize overall irritation. The inside of the knee can be difficult, but most of us figure out a good strategy for that. Arms, for those with arm hair, can be a bit more difficult, but are also fairly clear on growth patterns. Facial hair is what really causes people problems.

Facial Hair
Growth patterns for facial hair are difficult to determine for men or others with higher testosterone levels. Facial hair is tough, resilient, and tends to grow in multiple directions at the same time on the face and neck. It makes trying to determine the appropriate way to shave problematic if no one explains the broader patterns. Unfortunately, that also makes it far more difficult for people with facial hair to shave with the grain and is why people getting nicks while shaving their necks is such a common cultural idea. Hair growth on the neck tends to be bit convoluted as it is, in essence, made up of three zones. The upper part generally grows down from the cheeks while the lower part grow up towards the cheeks with both sections fanning out some and tilting towards the middle of the throat. It makes it even more frustrating that there are sections on the throat where the growth pattern is actually entirely sideways. The face is far easier as, in most cases, the facial hair predominantly grows in at relatively obvious downward angles. All this means is it pays to pay attention to how neck hair grows in to figure out the right way to shave it.

Not learning to shave with the grain is a frustration for all of us who shave. It tends to cause ingrown hairs and a large amount of irritation when we don’t know this trick. Fortunately, shaving with the grain is relatively easy for most of the body and face. The problem comes in for people with neck hair. A wild combination of growth patterns makes it difficult for anyone to for sure know neck hair’s growth patterns since their inherently vary between each person. It takes trial and error to figure out how to cleanly and carefully remove those hairs without hurting one’s skin. Try not to give up on it though as the feeling of a smooth shave is great wherever it is you’re shaving.