Investing in Gold – What You Need to Know 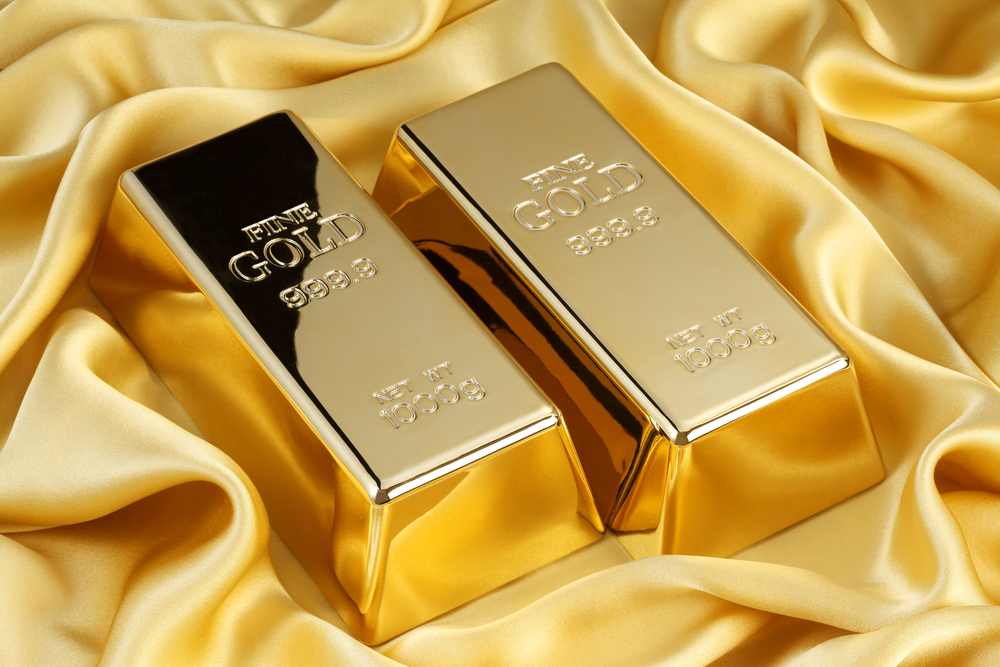 The gold standard used to be what made the world go around. People knew about gold and understood it. Works of art wrought in gold circulated in the ancient world as ways of representing wealth. Early paper money was little more than an easy representation for a certain value in gold. The previous metal isn’t quite as central to currency anymore as the world has moved away from the initial implementation of paper money into its modern equivalent. Gold still has value though. OROGOLD and investors around the world agree on this point. The trick is figuring out how to make the most of investing in gold in the modern world. We’ve got a few recommendations for you to consider based around gold’s current place in the world.

Growth Potential
Gold may no longer truly be the backing of most currencies, but its value remains a consistent aspect across history. Its constant use in various products around the world also means that demand seldom goes away. In fact, there has been a recent increase in its value thanks to rising luxury demands in Asia and this trend is expected to continue. Any bit of gold naturally accumulates value over time. A 24 karat gold ring is worth more today than it was two decades ago thanks to inflation. Consequently, you can hold on to an investment in gold over time to gain a greater return later. It is by no means a quick way to increase your wealth, but it makes for a solid way to plan for retirement or a greater investment later in life.

Stability
The slow growth potential is actually an aspect of gold’s overall stability. It is prone to lighting rises and falls in price routinely, but the slow creep in value is matched by the fact that the fluctuations in price seldom last long enough to drastically damage an investment. Thanks to this an investment in gold is likely to remain valuable even when other precious metals are devalued in the market. OROGOLD would like to note that this is why a number of investment groups recommend portfolios include a solid investment in gold. It provides stability in the portfolio when other aspects of the portfolio may otherwise rise and fall drastically. Gold gives you a way to at least get back what you put in, but you may get a little more back due to the previously discussed growth potential.

Differing Opinions
Not everyone agrees that gold makes a solid investment though. The overall stability of the investment is a sore point for more aggressive investors looking to make a return rapidly. Additionally, the fact that gold is increasingly relegated to a niche part of the market means its lack of diverse uses may eventually hurt it once the minor growth from Asian markets stops. The recent stutter in price rises in 2014 also gave investors pause when it came to considering gold a decent investment. This lack of fast return is ultimately the sticking point for most critics. Additionally, they highlight that too much of an investment in gold could result in your needing to pay more to cover the worth of the investment on taxes than you’ll potentially earn back over the course of a year.

Gold is, in many ways, a solid investment for anyone. The trick is that you need to figure out the kind of investment that you’re looking to make with it. It is not a means to make a lot of money quickly and is something you need to carefully consider how much you invest in it. It could be something that helps preserve your wealth over time though. If there’s one thing that OROGOLD can tell you though, it is that gold is as timeless as the pursuit of beauty itself.