One Drink Per Day May Be Enough 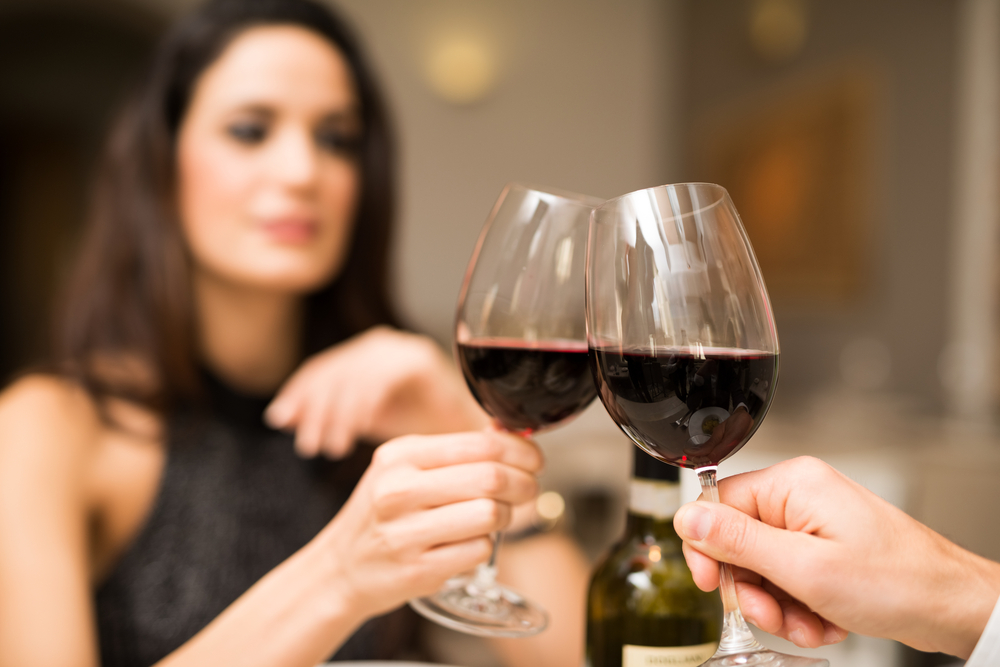 There are few things with as mixed of a reputation as alcohol. Depending on who you ask and when, you’ll get entirely different answers on whether or not alcohol has any place in a healthy diet. It isn’t surprising either. Alcohol is quite literally a poison that we drink recreationally. All the negative effects it can have on us are pretty much exactly what you’d expect from routinely drinking a poison. The thing is that there appears to be a particular amount of alcohol that we can drink for potential health benefits. Professionals debate on the mechanism of action fairly regularly as well as the amounts that are acceptable for health benefits, but alcohol does seem to genuinely help in some fashion. One of the things that alcohol appears to help with is the amount of bad cholesterol in our bodies. This has a number of potential health benefits that can improve our long-term quality of life and the length of our lives as well. How though? Let’s take a little bit to analyze this particular facet of everyone’s favorite poison.

Moderation Is Key
As with almost all studies relating to alcohol, these potential positive benefits of alcohol consumption require you to only engage in moderate drinking. Pinning down how we define moderate drinking can be a bit tricky depending on who you are though. There are general rules we can easily fall back on to give general guidelines though. Most guides will give two rules that separate the amount of drinking an individual can engage in by sex. Men can safely have up to two standard drinks of alcohol per day while women can safely drink one drink per day without endangering their health. These are general rules though. We can pull a slightly clearer meaning from them with a little effort. The actual rule we’re looking at generally connects back to metabolism. Men, due to hormones, have a slightly increased default musculature and larger overall build that means their metabolism is just that much more active by comparison to most women. The key is gauging your overall build. Those of us with larger builds can handle a little more alcohol than one drink a day while those of us with slighter builds should stick to one or less regardless of physical sex.

Remember The Rules
We have to observe moderation or we’ll immediately turn around and start jeopardizing our health rather than benefiting it. In fact, you’re more or less going to get the opposite of an HDL preserving effect if you regularly drink beyond moderation. Risks for heart disease go up as well as various other negative health effects. These are all typically associated with, you guessed it, too much bad cholesterol in the body gradually destroying our overall health. It is important to stress that occasional overindulgence is not going to hurt if it is once or twice on very rare occasions. This is about failing to exercise moderation most of the times your drink alcohol. Fortunately, it is relatively easy to stick to the general rules of moderation without needing to worry too much. If you’re uncertain on the amount of alcohol that you can safely drink, talk to your doctor about what your healthy limit is based on your build and overall health. They will be able to give you a clear answer.

Alcohol, despite being a poison, may actually have a role to play in helping to maintain our overall health. Consistent, moderate levels of exposure keep being shown to have effects that appear to help preserve our health. This may be why countries with particular patterns of cultural drinking frequently seem comparatively health in the world, but we’re not sure yet. You can expect this area of research to remain a bit contentious. That doesn’t mean you shouldn’t enjoy a drink now and again though.