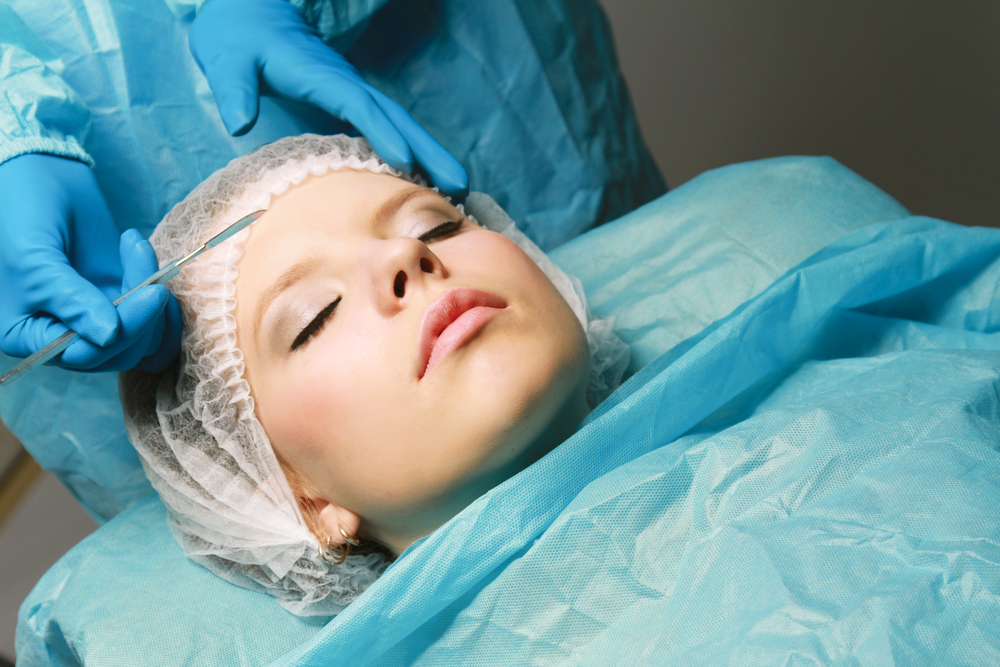 Rates of plastic surgery, or cosmetic surgery as it’s more properly known, have generally been increasing for a long time now. Its prevalence is strongly tied to the overall state of the economy, suggesting that a lot of people are keen to go under the knife as soon as they afford the expensive surgery. Because it’s become so common, it’s easy to forget that any operation is a big deal, anaesthesia is dangerous and there are countless botched treatments and fatal cosmetic surgery accidents all the time. People in different countries tend to favor some procedures over others, and usually give different reasons for undertaking surgery.  OROGOLD looked at nips/tucks around the world and found some interesting results. As it turns out, different countries have very different tastes when it comes to going under the knife.

South Korea is the Blepharoplasty Capital
South Korea has become well known for having extremely high rates of plastic surgery. It’s lost most of its stigma and become something of a status symbol there, with surgery being a common gift for graduation, important birthdays and the like. The most popular operation is the blepharoplasty, eyelid surgery intended to create western-looking double eyelids. South Korea had more than 44,000 of these in 2010 alone, while a staggering 20% of South Korean women have had some kind of cosmetic surgery. While blepharoplasties are popular throughout Asia, South Korea stands up for the sheer number of operations conducted.

Greece is Crazy About Penis Enlargements
Greece’s economy hasn’t been so hot lately. That’s why its incredibly high rates of surgery really stand out. Cosmetic operations are a luxury product, and always flounder when the economy does. It’s been suggested that a lot of people will go under the knife in the hopes of improving their job prospects, but that’s probably not the case here. Firstly, because it sadly doesn’t work. Secondly, because having one’s penis surgically lengthened will, outside of a few highly specific professions, definitely not improve your chances of being hired. And yet, Greece has ten times as many phallus-extending operations as any other country. If you know why, let the world know, because no one’s managed to figure it out yet.

Hijabs in Iran Lead to Rhinoplasties
By some measures, Iran is the nose job capital of the world with over 200,000 rhinoplasties a year. There are a few possible reasons for this. The big one is that it’s simply become a stylish trend. With so many people having their noses done, people start feeling out of place if they don’t. But a lot of women have said that they were driven to rhinoplasties by the compulsory hijab laws. Many have said that since they’re forced to dress modestly and cover their hair, the only real way to showcase beauty is through their face, which means having a stylish, dainty and slightly upwards-pointing nose.

Colombia is a Plastic Surgery Tourism Hotspot
Colombia has few surgeries than its neighbour, Brazil, but not by much. This is because it’s become one of few go-to destinations for cosmetic surgery tourism. In order to save money, people fly in to Colombia from all over the world and get cheap surgery there. Unfortunately, going for the discount option isn’t a good idea when it comes to invasive surgery, and it’s also home to a heck of a lot of plastic surgery horror stories.

The United States is into Everything
The US is the world leader in terms of sheer numbers, with more than 3 million cosmetic surgery operations being conducted each year. In keeping with stereotypes, the most popular procedure is liposuction, followed closely by breast augumentation. Home to most of the big brand names in plastic surgery, it also gets enough cosmetic tourism to dwarf even Colombia. Plastic surgery trends worldwide tend to match up pretty closely with whatever’s going on in the United States, showing that for better or worse it’s something of a trendsetter.