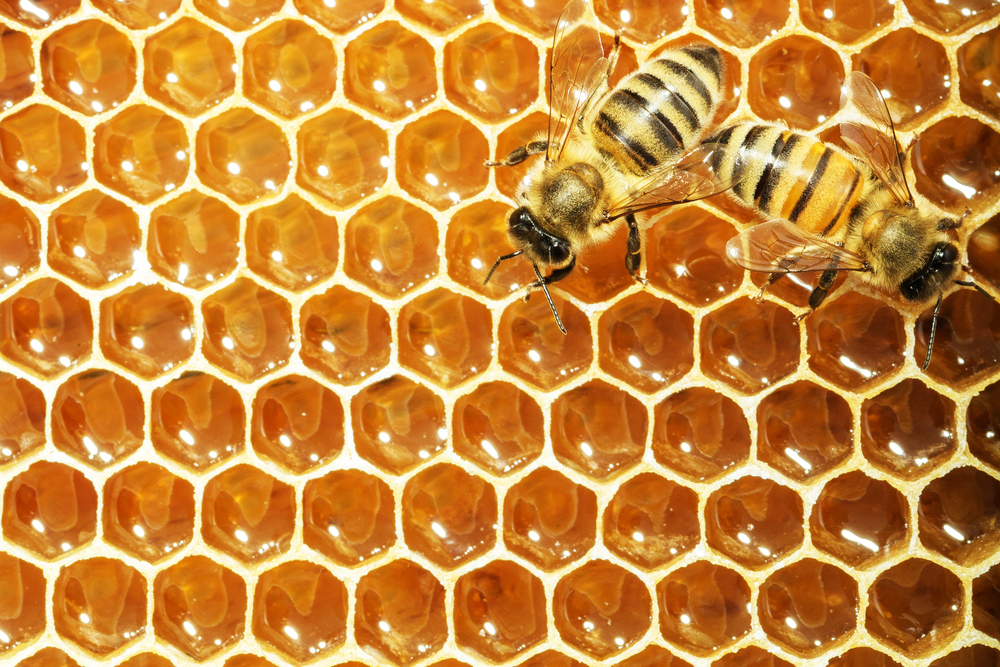 A new study published in the International Wound Journal which shows that a bacteria which has been discovered in the stomachs of honey bees can be used to beat antibiotic-resistant bugs and treat persistent wounds has become a major talking point in the world of medicine. The study couldn’t have come at a better time because modern day medicine and overused antibiotics are facing a lot of resistance from countless diseases and minor injuries and infections that were once termed as “treatable” are once again beginning to kill. The main reasons why honey has been used as a form of medicine for thousands of years are that it never goes bad and it is a natural anti-bacterial. Honey has an excellent sugar content, acidity and viscosity which makes it extremely effective in sealing wounds. Small amounts of hydrogen peroxide have also been found in honey. However, this new study states that there could be something else at play as well. According to a group of researchers in Sweden, a unique group of lactic acid bacteria has been found in the stomachs of honey bees. These bacteria are located in an enlarged section of the esophagus of honey bees, a place where they store their nectar while foraging. Tests have shown that these bee bacteria have been successful in beating every pathogen that they have been subjected to. This is believed to be extremely positive considering the fact that superbugs have been posing a major global threat over the past few years. Although this bacteria has only been tested against wounds in a lab testing, they did work perfectly for 10 horses who suffered from persistent wounds. The bee bacteria were mixed with honey and it was applied directly to horse wounds. Although these wounds resisted all other remedies that were attempted, the bee bacteria-honey mixture successfully treated all 10 horses. Researchers believe that the bacteria are among the greatest symbiotic flora that have been found in a single living organism. They also believe that these bacteria play a huge role in protecting bees from microbial threats that they are subjected to while gathering nectar. Tobias Olofsson, the lead author of the study and a microbiologist at the University of Lund, states that even though antibiotics are among the most active substances, they are only effective against a small spectrum of bacteria. He goes on to mention that when the 13 lactic acid bee bacteria are used alive, they produce antimicrobial compounds according to the threats that the organism faces. This property doesn’t get carried onto humans because most of the store bought honey doesn’t contain living lactic acid bacteria in them. This study is believed to be extremely beneficial for developing countries as well as developed countries, given the availability of fresh honey all over the world. The researchers believe that the next step of the study would be to investigate these bacteria against topical infections faced by other animals, including humans, in order to investigate the way these bacteria function under different conditions and situations.