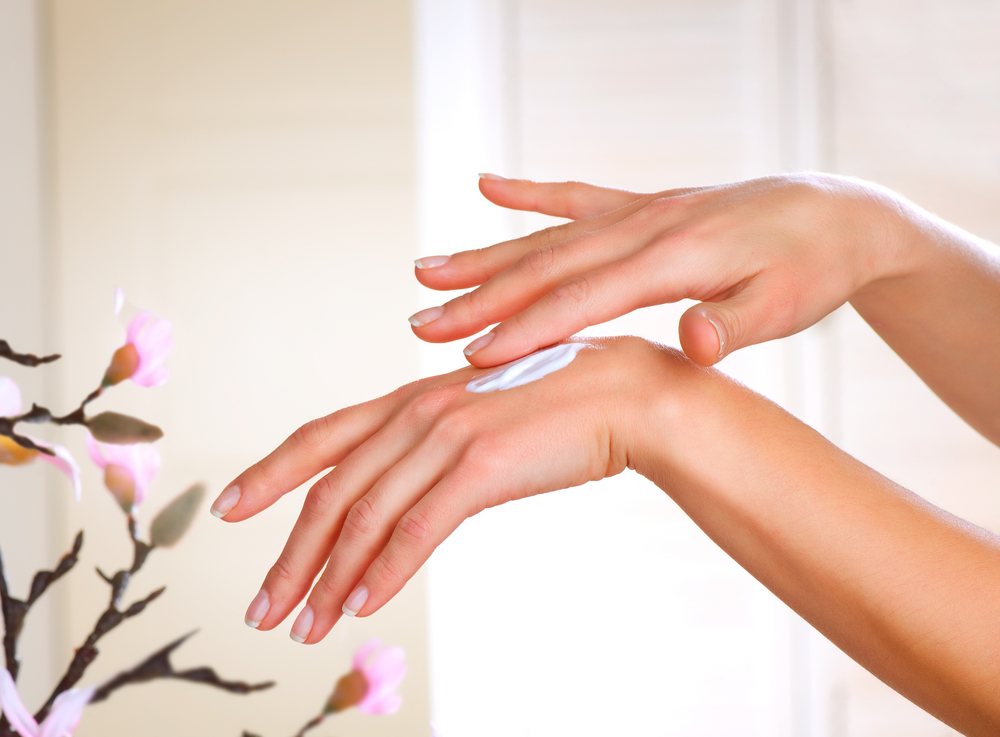 Almost everyone who strives to look their best is familiar with the phrase “Beauty hurts”. You experiment constantly to find out what works for you and deal with the fallout when an idea doesn’t work. Sometimes a particular beauty habit literally involves pain instead of just the constant irritation of fussing to get things right. Beauty may hurt, but what it shouldn’t do is kill. Researchers have recently discovered a rapidly growing problem with a relatively common practice in beauty and skin care circles: plastic microbeads are becoming an ecological nightmare. OROGOLD understands that something this small being a problem seems a slightly absurd, but we’ll do our best to explain the findings of these researchers to make the problem clear.

Exfoliation Nation
Microbeads seem to be in countless exfoliating products on the market. They’re easy to include and highly effective at what they do. As a result, you’ve probably used a product with them at least once. It is this ubiquity that is rapidly becoming an environmental problem. Plastic microbeads, true to their name, are composed of varieties of plastic. There is no ready way for plastic to break down in the environment and it can last for decades or longer even at the size of a microbead. Every time people use products with microbeads, the beads are flushed into the water supply. Filters for municipal water supplies aren’t designed with microbeads in mind and as a result they often end up circulating back into natural water supplies.

Ten Thousand Beads A Day Keep the Fish Away
Getting back to natural water supplies is an easier process than you’d think. It doesn’t involve people dumping waste water directly into these water supplies, but waste water does get used, after treatment, in a variety of situations. The microbeads then get washed off during rain and other circumstances. Before you know it, natural waters supplies begin to have a build up of these microbeads. Microbeads can confuse different animals into mistaking them for food or simply be swallowed routinely as an animal eats food on a day to day basis. There are so many microbeads being washed into natural water sources that researchers have noticed that it is affecting various freshwater fish populations. Human eat these fish, and remember how microbeads sit in their products until use? Most topical products aren’t meant to be eaten for a reason, but this build-up means the fish eat it and then we eat the fish. This will become a greater and greater problem the less it is addressed.

An Ocean or Two of Microbeads
Freshwater water supplies aren’t the only ones endangered either. Remember how you learned that many large rivers eventually empty into the ocean? All of those microbeads from those rivers and their tributaries eventually end up in the ocean environment as well. The disrupt the ocean environment in similar ways to the freshwater environment. You may be thinking that the ocean is a huge place, and it is, but pause and think about any microbead using product that you used. Each use of it contains more microbeads than you can count or even feel. Now consider how many people use all sorts of products with microbeads. The amount being flushed into our water supplies is such a great number that it defies comprehension. This is what has got the researchers lobbying to ban the use of microbeads.

This isn’t an environmentalist scare tactic. There is a genuine cost to beauty that is beyond what we each pay to look our best. The researchers bringing this to the attention of the world don’t want the beauty industry to shut down though. OROGOLD and others know other ways to create products that exfoliate just as well. All the researchers are asking is that the industry as a whole move this way before the environmental damage becomes too great and starts reaching levels so obvious that anyone can tell. Consider looking for a natural exfoliating product. Scientists aren’t your beauty enemy. They just want both you AND the world to keep looking as good as they can.