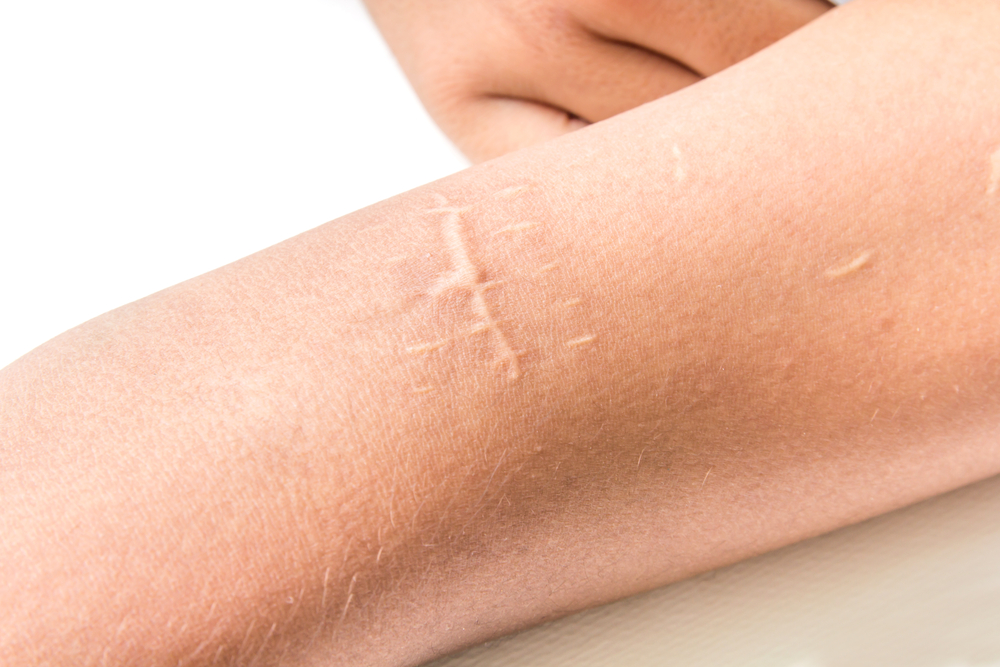 After months of research, scientists have finally managed to identify three genes that might play a huge role in helping humans to prevent the formation of scars after injuries or burns. It is also being said that these genes could also help in healing existing scars.

OROGOLD reviews a study conducted by researchers at the Burn Injury Research Unit. This study is considered to be the first of its kind and it shows that there are a number of changes in the RNA and the DNA of scarred skin cells when compared to the normal cells. It is being estimated that specific treatments that target these genes could help to reverse the process which leads to scars being retained.

Researchers working for the study have compared cell samples from the burnt forearms of 6 different patients with the samples of healthy skin cells taken from the undamaged portions of their arms. Comparisons were made using gene array techniques and methylation in order to determine the epigenetic changes that took place. In other words, scientists tried to determine the inheritable changes in the DNA as well as the DNA sequence by comparing these two skin cells.

The tissue is built when a group of proteins bind themselves to the DNA and also get a blueprint in the form of RNA. This tells them to build the muscle, bone, skin or hair in a particular way. Methylation refers to the process where methyl groups add themselves to the DNA on specific skin sites and prevent them from being read by the proteins.

According to researchers, burns and injuries change this process and lead to lasting effects on the created tissues. Reports of methylation analysis conducted state that 3298 methylation sites in 398 different genes had altered methylation patterns. On the other hand, the gene expression analysis of the RNA showed that a total of 113 genes were either turned off or turned on differently to the normal samples.

According to Andrew Stevenson, a PhD student and lead researcher of the project, 113 RNA and 398 DNA altered genes had a total of 14 genes that were common. The group chose these 14 genes for further studies as they believed that these genes played a vital role in the process and were the most promising in terms of treatment.

Stevenson states that these controller genes are sent off in order to be made again and again so that small changes in the genes can have major effects and also activate other genes. One such gene promotes the production of collagen in the gut while the other does the same thing in the tendons. A third gene helps in tissue development in the heart, arms and hands.

Stevenson agrees that the present technology is quite crude, but he believes that further research on these genes should be able to allow scientists to come up with a solution that could have major impacts in terms of scarring. He also states that no one has looked at scar tissues from the genetic level before this test. Stevenson believes that with further advancements to modern day equipment, things like gene studies should become much easier and enhanced.

Hopefully, we should finally be able to come up with a definitive answer to get rid of scars in the near future.