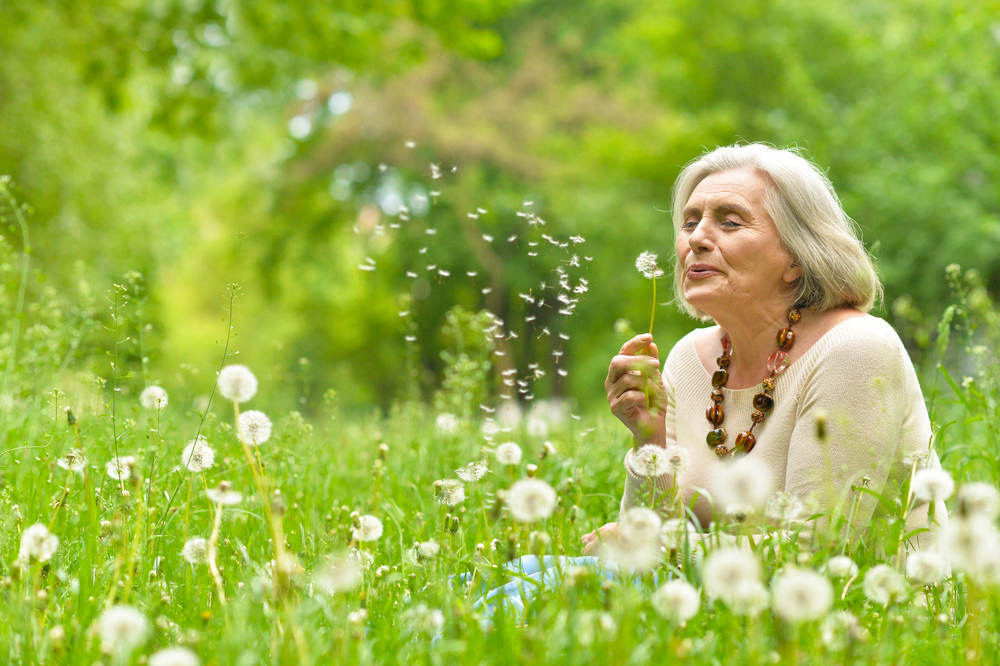 People are prone to laughing off memory issues at middle age and older with the token bit of gallows humor: “You know what they say, memory is the first thing to go.” As much as we all try to shrug it off, the threat of memory loss and dementia generally disturbs the majority of us. It is a strike at the core of our identities. That’s why some of us can end up obsessively doing everything we can to watch our behaviors to make sure that we’re not losing our memory without noticing. The rest of us just keep reaching for supplements that will supposedly help our memory or games that claim to be designed to “train” our minds to resist reduced cognition. None of this necessarily stops dementia from turning up though. Staying alert to various signs can help you genuinely catch it early and work with a doctor to help you maintain healthier cognition. You’ll need to know some of the more surprising signs of early dementia to be able to catch it effectively though.

Changes In Walking
Strangely enough, changes to gait, speed, and other aspects of walking can actually be a fairly telling early sign. People with early dementia tend to begin having difficulty maintaining the same kind of walking speeds that they did when they were younger. It isn’t necessarily due to the loss of muscle mass associated with advancing age either. It is believed to be related at least partially to an overall decrease in brain volume that is typically seen in people with dementia. Difficulties with gait are also known to manifest as well. There isn’t necessarily a universal quirk that accompanies it though. The key is simply the changes themselves tend to be the actual sign. These changes make it more difficult to get around and as a result, can end up leading to other signs of dementia as well as people more disinclined towards physical activity. In fact, weight issues are another one of the surprising potential early signs of dementia that many of us miss.

Weight Problems
Most of us start carrying around extra weight as we age. It seems entirely natural to most of us. Our metabolisms slow further while getting around gets more difficult. Joints wearing out and old injuries proving to be a problem again certainly don’t help matters. The subtle mental drag against engaging with the world that changes in how we move bring further issues. Putting on that extra weight isn’t a good thing though. There is plenty of information that links being overweight in our later years with a higher rate of dementia. This is especially true of people who enter their mature years while overweight and do nothing to counteract the problem. One of the simplest things you can do is work out an exercise routine with your doctor. This will help guard against weight gain and is known to apparently provide a protective effect when it comes to dementia. Admittedly, doctors are still trying to figure out how exactly that benefit is given even if they know it is there.

Depression
One of the most notable signs of early dementia can actually be depression. The negative effects the condition has on the mind can itself motivate decline by making us shut ourselves away and cease to exercise our minds and bodies by being out in the world. It doesn’t hurt that some of the more subtle signs of memory loss, such as irritability and not recognizing you’ve forgotten something, can, in turn, lead to a degree of social isolation instead of a willingness to admit to problems. This makes depression one of the clearest and most dangerous markers for the potential of early dementia. Anyone with it is incredibly likely to experience dementia by comparison to anyone isn’t depressed. These odds go up further if the depression has persisted from an earlier part of life. Chronic depression never goes away and must be managed, but in the case of dementia, we’re talking about issues with depression that isn’t being managed. Take this as a reminder that all aspects of your cognition are linked and suffering it one area won’t help you in another.

These surprising early signs of dementia are ways you can further track your potential long-term mental health. We do wish to stress that none of these necessarily means you’re doomed. The issues we’ve highlighted can be worked against in various ways to help return you to a better state of health. You have to be willing to acknowledge the signs and put in the effort though. Doing so will help extend your quality of life alongside your quantity of life.