What You Need To Know About Adrenal Fatigue 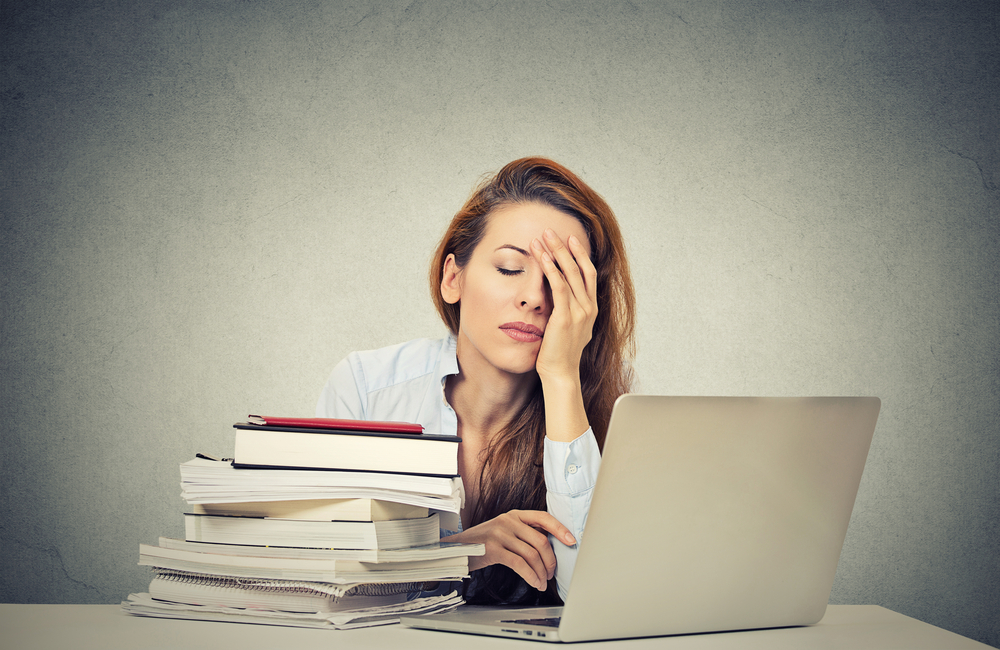 If we’re all honest with one another, we have countless little health scares regularly. A cough or an ache at the wrong time with a twinge can quickly lead us to run to the internet and decide we’re dying. It isn’t hard to come back from this reflexive behavior, but it does exist even if it feels a little silly after we’ve calmed down. It is simply a symptom of the fact that we all try to take the best care of ourselves that we can. We naturally look for answers wherever we can find them when we see a pattern. Notably, humans are really good at detecting patterns whether they are there or not. That’s how we can end up cobbling together a life-threatening illness out of nothings. It also doesn’t help that we’ve seldom perfectly qualified to diagnose ourselves. Even if it isn’t life-threatening, we can end up deciding we’ve got an illness whether it is true or not. Adrenal fatigue, in particular, is a popular self-diagnosis right now. This merits a closer look to understand why people are so ready to think that they have it.

The Symptoms
True to its name, adrenal fatigue tends to be chiefly experienced as a collection of forms of fatigue. Unexplained tiredness, in particular, is one of the most common experiences of fatigue that turn up. However, it is also associated with low libido as well as a generalized feeling of being too tired to do anything. Some people also highlight that difficult waking and getting moving in the morning are potentially also symptoms of adrenal fatigue. Proponents say that those suffering from adrenal fatigue also experience a deep craving for salty and sweet snacks. Sometimes these are the only things that sufferers think can actually keep them going from day-to-day. Some proponents also lump a need for coffee or soft drinks into these symptoms as well. The shorthand for all of this is that life becomes a struggle of fatigue that can only be offset by a handful of things while everything else that used to keep you happy no longer really works. This may sound like a normal list of possible symptoms, but there’s a secret in all this that people miss: it is very vague.

The Truth Behind Adrenal Fatigue
Think really carefully about the symptoms listed for adrenal fatigue. We all want salty or sweet foods now and again. The human body, by default, actually craves sweet things. A lot of us feel difficulty getting up in the morning and turn to something like coffee or soft drinks to get up and moving. All the other symptoms sound like depression and a number of other possible illnesses. The catch is they are legitimate diagnoses while adrenal fatigue is an invention of alternative “medicine”. Adrenal fatigue’s symptoms are so vague that they can apply to almost anyone who is alive. That’s what makes it an easy self-diagnosis. The problem is that any research into the supposed condition turns up no real evidence for it when investigated by reputable practitioners. It doesn’t help that the reasons for adrenal fatigue seem to change depending on the proponent talking about it. The inability to isolate the supposed causes of the disease and evidence of it acting on a person is why adrenal fatigue will likely never be anything other than a false diagnosis.

I Know What I Feel
That last bit may seem a bit harsh and can come off as condescending if you’re experiencing any of the symptoms of adrenal fatigue. Medical professionals with no ties to alternative medicine do not believe in the diagnosis due to a lack of evidence. They do believe that a patient is experiencing the symptoms credited to adrenal fatigue though. There are simply other conditions that can easily explain the symptoms and lead to proper treatment. A doctor can’t know what you’re feeling and can only go off of what you tell them. As a result, they necessarily tend to trust when their patient is telling them that particular things are becoming issues for them. That’s why it is advisable to be as open with your doctor as possible when trying to determine the source of things such as unexplained fatigue or overall dissatisfaction with life. It will help move you towards a better and healthier you to get a true diagnosis rather than a false one.

Adrenal fatigue is a sadly popular self-diagnosis that originates in alternative medicine. It dresses up in fancy language to disguise itself as a true medical condition, but the lack of true medical evidence for it rapidly reveals it for what it is. The vague list of symptoms designed to catch almost anyone is another warning sign that indicates there is more to the “disease” than meets the eye. Before assuming you have adrenal fatigue, have a long conversation with your doctor to try to nail down the actual potential conditions cause some of your symptoms…beyond the ones that are simply human. It will help ensure you life a longer, healthier life.