A Low Inflammatory Diet May Save Your Bones 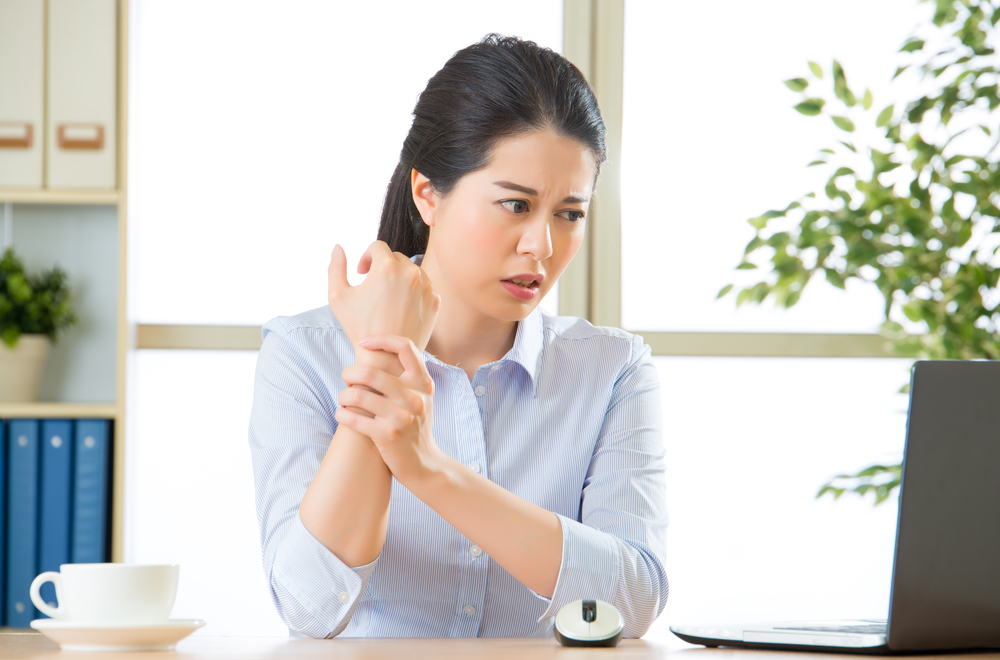 There’s a certain urgency to taking steps to safeguard one’s health after a certain age. After all, we become acutely aware that our bodies have become more fragile and that the demands we once placed on them are too much. What brings us to this realization can be a lot of things, but a talk with your doctor about osteoporosis can end up being a moment of clarity. It means our bones, the very structure of our body, are not what they once were and that we are distinctly more fragile. There are a lot of reasons that we can end up experiencing osteoporosis and other conditions related to loss of bone density. They are as varied as our lives. Trying to stay ahead of the problems is ultimately the best solution as a healthy lifestyle will support healthier bones. The list of how to do this just got a little longer too thanks to a bit of research that might have shed new light on yet another factor that contributes to a loss of bone density.

Counting the Problems
Let’s do a quick review of the believed causes of a loss of bone density as we age. A big one is insufficient amounts of calcium and vitamin D being available to the body. The latter can actually cause the former since the vitamin plays a key role in your body’s ability to process calcium. However, these are far from the only factors. Bad habits such as smoking and drinking to excess are also considered potential causes thanks to the far-reaching effects of the bodily degradation that they cause. Most of us tend to get away from these habits relatively early on though and can make up for any indiscretions when we were younger. What is more difficult to counter is an overall unhealthy lifestyle though. Staying active appears to be required for helping to maintain a healthy level of bone density over time. Without that activity, your body won’t know how to maintain your bones. One last major thing that bone density loss is associated with are falling estrogen levels. This is why many people who experience menopause are spoken to by their doctor about bone loss. All of this brings us to the new factor.

The Study
Recent research suggests that long-term inflammation from various sources is likely also connected to a loss in bone density. The researchers were specifically studying the effects of diet on bone density. They centered their study around middle-aged and mature women to better be able to track what they were looking for over the course of the study. Researcher reviewed the diets of the women over a period of months to get an idea of the levels of inflammation their bodies might be experiencing and then proceeded to compare the women against known data regarding bone density and any personal injuries of the women in the study. At the end of the study they appeared to have isolated a clear pattern where women with diets with a higher inflammatory rating seem to have broken a bone more frequently than other women in the study. This data matches other data gathered within the general field and as a result has led to the suggestion that inflammation be listed as one of the potential causes for a loss in bone density.

What This Means
On whole, this research doesn’t really amount to much for the average person. The effect the researchers noticed was pronounced, but at the moment there is no clear course of treatment you can ask your doctor for based on this research. You can adjust your diet though. This means eliminating various sugary and fatty foods from your diet. Say goodbye to candies, ice cream, red meat, and overly processed food if you want to take the best care of your bones possible. A healthy, low inflammation diet tends to center on fruits, vegetables, and whole grains. The best meat to include in the diet is fish, but poultry is comparatively acceptable. Keep meat to a minimum overall if you expect to maximize the benefits. Interestingly enough, this kind of diet matches up to the generalized healthy diet that serves the human body the best. You may also already be doing all you can do if you’re eating the aforementioned diet.

Bone density loss is a problem that can hit us at any age thanks to some factors, but it more likely to bother us in our later years. There are a lot of potential factors involved in the problem that we have to learn to control for to help maintain our bone health. In the end, one of the best things we can do is eat a healthy diet and remember to exercise routinely. It will go a long way towards helping our bodies to be as healthy as possible.