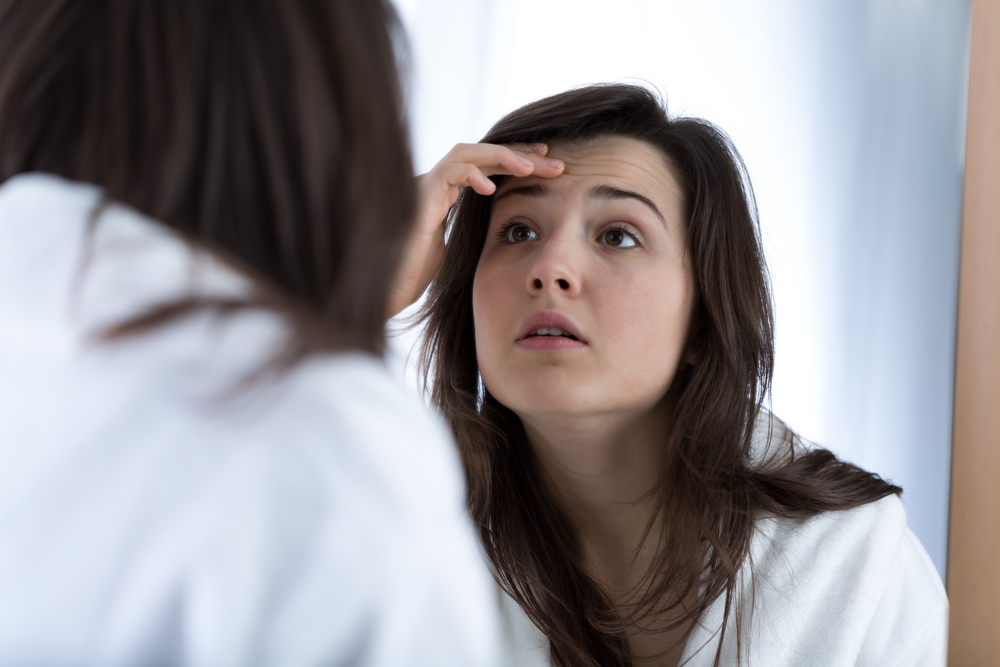 There never seems to be something to say about acne due to how many people have to deal with it. Most people only have to deal with it frequently as teenagers, but many women have to fight back breakouts connected to their cycle and stress as well. This makes finding newer and better ways to handle the bane of skin care a constant topic of discussion. We know that bacteria cause acne through inflammation and infection of areas of the skin. The painful red spots are the result as well as the excess oil released as your skin tries to calm itself down to no avail. However, there is one caveat to this. OROGOLD recently heard that not all strains of apparent acne bacteria may be working against you skin’s health. To understand this, we’ll need to take a brief look at the nature of your skin.

You Are Your Own Ecosystem
Germaphobes, try not to panic, but you are covered in bacteria. We all are. This doesn’t make anyone filthy though. You’re not going to have any negative reactions from most of the bacteria you’re coated in. In fact, they serve a purpose for your body and help keep you healthy as assuredly as the bacteria in your gut. You need them to be healthy. All of the different strains of bacteria serve their own functions in the microscopic ecosystem that is you. Some of them are even a line of defense for your skin and eat harmful bacteria as they encounter them. This reduces the workload for your skin’s internal systems. Why is it important to understand this somewhat unnerving fact though? It is directly related to the research we’re about to discuss and the research won’t make much sense without knowing this.

Close Encounters of a Third Kind
Researchers were cultivating samples of people’s skin ecosystems from their face to get a clearer picture of how they worked. These samples included ones from people with acne. Obviously, there were some differences between those with otherwise healthy skin and those with acne. One of the most glaring was the inclusion of strains of bacteria associated with acne. What the researchers weren’t expecting though was that a closer look revealed one of them might have been attacking the others. We’re very used to simply blaming the bacteria we find clustered in acne as being fully responsible and perfectly malevolent, but it appears we may have been blaming at least one innocent strain of bacteria. It definitely still contributes to acne by clustering in with the others within the acne sites, but it may be trying to pure your skin instead of doing any deliberate harm. OROGOLD and others see great potential in this as a possible avenue for skin care.

Potential in Probiotics?
As it stands, we’ve previously highlighted the current state of probiotic products. There’s much work to be done to make them actually viable, but acne treatments are one area where this might show the most promise. Part of why this seeming acne-fighting strain of bacteria contributes to the problem is that it isn’t necessarily strong enough to fight off acne on its own. But what if we added more? What if we “fed” it properly to give it the strength to remove the bacteria actually causing the acne? This would give skin care a more or less natural way to let the body take care of itself properly by boosting its own systems and allies. It would mean less needing to manage the after-effects of acne washes, such as dry skin, and more applying a product to deal with the problem and moving on with your day. Fewer, better quality products would make your skin healthier and happier than it has ever been. This potential will likely see exploration by skin care companies in the near future.

Keeping your skin healthy is a bit more complex than just applying products at random. Products need to have a bit of consideration paid to the microscopic ecosystems all people have on their skin. In the future, products may actually be tailored to work best with an individual’s skin, but we’re not there yet. OROGOLD hopes to see this avenue of skin care provide even better ways of caring for individual’s skin though. With a lot of know-how, people may find a way to minimize acne issues in the future.