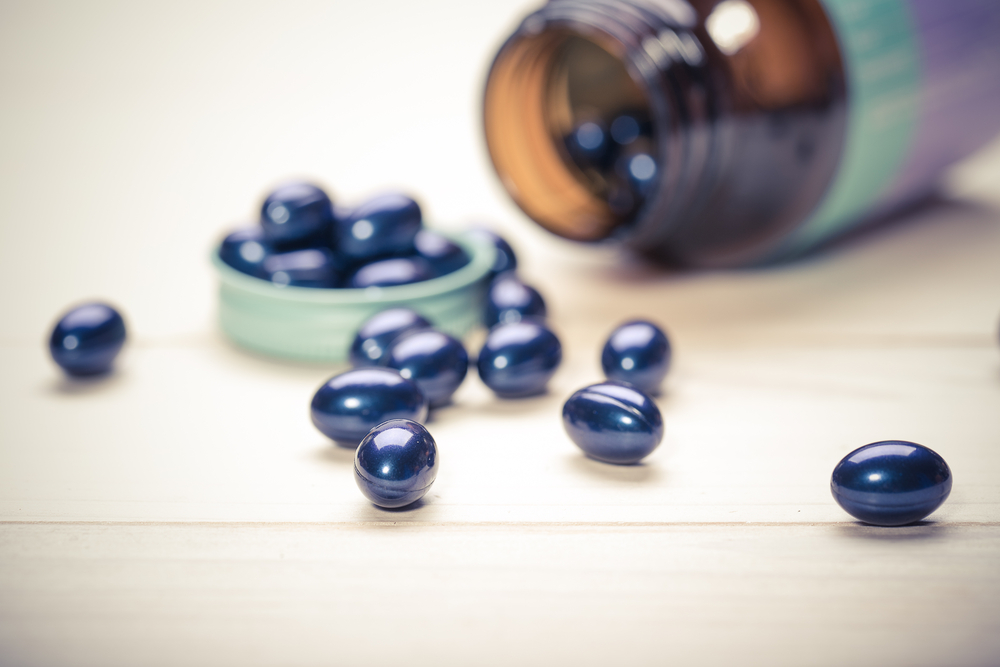 Trying to find a way to slow or reverse aging is the Holy Grail of medicine and skin care itself. Everyone wants to find someone to at least look their best a little longer, but feeling our best as long as possible is ideal too. There are trickles out of labs from time to time about possible compounds of interest that fight aging as a result. Many of these get overblown by the media and seldom say what the researchers themselves were actually saying. As a result, OROGOLD would like to take a look at a recent article about the possible anti-aging benefits of a dietary supplement. Thus far it has only used a mouse model, but science is built upon animal models and it could potentially become something useful for us in the future.

The Signs of Aging
Everyone past a certain age is used to fighting the signs of aging. We all know about crow’s feet, fine lines, and other kinds of wrinkles. Hair slowly losing its sheen and color are also a common concern. But in many ways there are only the most superficial signs of aging and symptoms of the actual underlying mechanics of aging. There are several, but the research concerns itself most with how telomeres, the other edges of chromosomes, shorten as the body ages. These typically don’t regenerate much in healthy cells as doing so is a sign of cell division. The trick is they play into the resilience of your body at the microscopic level.

Of Mice and Humans
Mice make an effective human model for particular classes of diseases thanks to their short lifespan meaning it is easy to see any tweaks to their systems meant to mimic a disease manifesting faster. The researchers in this case used tweaks designed to mimic diseases known to cause damage to telomeres that are often associated with aging: heart disease and diabetes. Atherosclerosis, or the thickening of artery walls, is partly a result of the shortening of telomeres and since the body can’t typically repair them it makes fighting these symptoms difficult. What the researchers have found is that alpha-lipoic acid (ALA), a key component in some cell processes, has the ability to make cells produce telomerase, an enzyme that promotes telomere growth.

What This Means
ALA has been sold as a supplement for a while now with different claims attached to it. Not all of them have been true, but the study suggests there is an avenue of potential use for it that actually exists. In the mouse model, the supplement was provided mouse cells that were damaged due to disease and showed other signs of wear and tear. The introduction of the supplement lead to the cells resuming healthier activity that could indicate the potential for aiding in fighting such diseases and otherwise offering one component to fighting the internal symptoms of aging. However, they did caution that ALA is a difficult compound to get the body to absorb and as a result it would require different formulations for optimal delivery. Research is also still in the early phases and the overall effects over time are unknown.

This research isn’t likely to become anything of use to people within the next decade, but it does show a degree of promise in long term health care. Science, as ever, remains focused on the long term benefits of study. This is ultimately where it does best and while we may not see immediate benefits from this line of research, it could spawn another line of research that gives us something truly surprising sooner. OROGOLD recommends that, if you want to fight the signs of aging, you focus on maintaining a healthy diet and exercise routine. Proper skin care will help too. There is no magic pill yet, but aging is a complicated problem that will likely require an even more complicated solution.