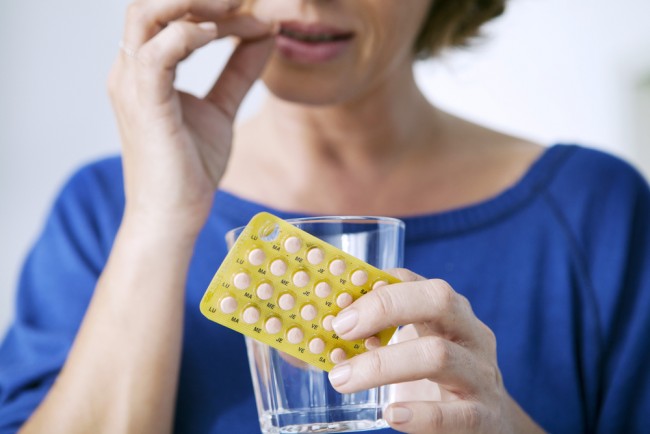 Anti-aging treatments have always been popular, and while the latest one may have been featured several times by the media, it has also been rejected by the FDA, as well as many specialists. Hormone therapy, which makes use of anti-aging hormones, promises to bring back the benefits that people enjoyed when they were younger, but does hormone therapy really work? OROGOLD takes a look at the most common hormones used for hormone therapy, and whether or not they are worth exploring further.

Human Growth Hormone (HGH)
The latest sensation when it comes to anti-aging hormone therapy, growth hormones are produced by the body to help to maintain the tissues and organs, but, once you reach middle age, this production slows down. In an effort to combat this, many are turning to synthetic versions of HGH, to help to prevent some of the negative aspects of aging, such as a decrease in muscle and bone mass. However, doctors at the Mayo Clinic are skeptical about whether this actually works, as there is little evidence to show that HGH can help to restore vitality and youth. In addition to this, doctors are still unsure about what dosage would be necessary, and the dosages that are currently being taken are being seen to have a whole range of adverse side effects.

Melatonin
Commonly known as the sleep hormone, melatonin is a powerful antioxidant that protects the body from damaging compounds. The levels of melatonin within the body decrease with age, so while it may theoretically make sense that increasing your intake of melatonin will slow down the aging process, there is no evidence to back this up. While tests may have been carried out on animals, there are still decades to wait before the effect that it has on humans is known.

Dehydroepiandrosterone (DHEA)
Just like with HGH, the Mayo Clinic has spoken about anti-aging claims for DHEA, saying that they are weak and unproven. DHEA is produced naturally by the body, and helps with the production of important hormones, including estrogen and testosterone. Unlike HGH, DHEA is easy to obtain, and is sold in the US as an over-the-counter nutritional supplement. Although many regular users have praised the way in which DHEA has boosted their immune system, improved their memory, and brought them plenty of other benefits, there are concerns that using a DHEA supplement can increase the chances of developing certain cancers, including breast, ovarian and prostate cancer.

Not only is there very little evidence to show that hormone therapy actually benefits those who are seeking anti-aging treatments, but it also comes at an extremely high price. Many hormone therapies can cost up to $1000 a month, with HGH shots costing around $15,000 a year. In addition to this, because there is no substantial evidence to back up the anti-aging claims that come with these hormones, it is difficult to find a doctor that is willing to prescribe them purely for anti-aging purposes. While it may sound convincing in theory, and a tempting way to attempt to turn back the clock, OROGOLD advises that you wait until more research has been carried out before trying out a form of anti-aging hormone therapy.