Could an Infusion of ‘Young Blood’ Reverse the Aging Process? 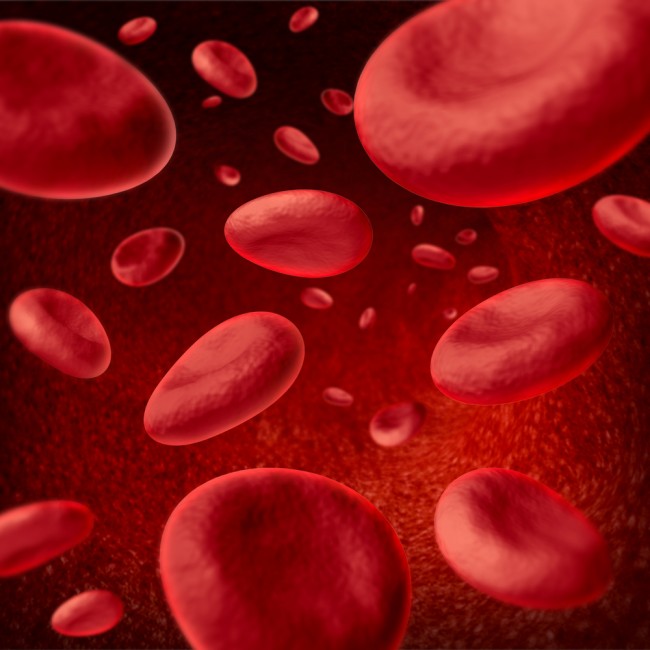 In 2008, a PhD student at Stanford University discovered that when blood from a young mouse was infused into an older mouse, the older mouse experience a huge burst of brain cell growth. This excited many at the time, and has led to further research being done on the topic. OROGOLD takes a closer look at the studies that have been carried out, all of which are aiming to discover more information on whether young blood could be used to halt and reverse the aging process in humans.

The 2008 Stanford University Study
The study that was carried out by PhD student Saul Villeda was based on a hypothesis that seemed absurd to some at the time. When it comes to aging brains, neurons begin to lose their connections and start to die off, which results in the brain shrinking and becoming significantly less effective. The hippocampus, the area of the brain that is responsible for memory and learning, is usually the first area to deteriorate with age. Villeda’s study focused on infusing young blood into older mice, and old blood into younger mice. He discovered that the old mice that had received the young blood experienced huge growth in their hippocampus – the same area that is the first to deteriorate, and their brains also contained up to four times as many neurons as mice that hadn’t received the blood. In contrast, the young mice that had received the old blood experienced their neuron production halting, leaving them looking much older than they should have looked.

Why Should We Remain Skeptical?
These apparent rejuvenating properties that young blood seems to have should still be regarded with some skepticism. The studies that have been carried out have only involved mice. When it comes to the genetic, biological and behavioral characteristics that make up mice, they actually resemble humans very closely, which is why mice and rats make up 95% of all lab animals that undergo animal testing. Although this may be the case, this is still no replacement for actually testing to see if this revelation will apply to humans as well.

Studies on Humans
In October 2014 at the Stanford School of Medicine, the first trial of young blood being infused into older humans began. Blood plasma from younger people was infused into elderly patients that were suffering from Alzheimer’s disease, a condition that severely shrinks the hippocampus. Results are expected at the end of this year.

Although we may not yet know whether infusing young blood into older people will restore their brain’s original function, here at OROGOLD we are definitely remaining hopeful! If the study is a success, this could change the face of medicine, as well as of the skin care industry, in the not-so-distant future.